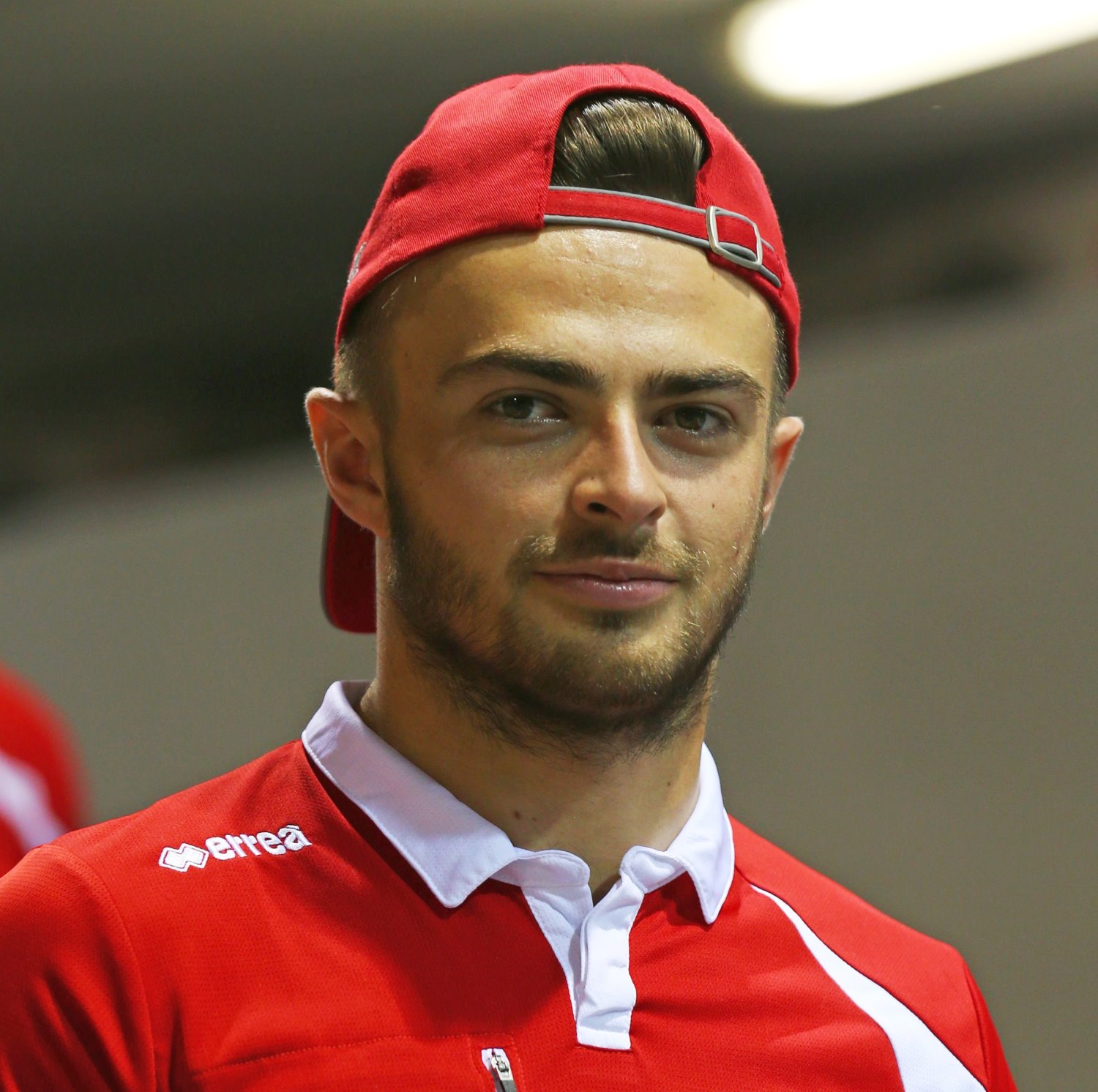 British driver Will Stevens will make the switch to the World Endurance Championship (WEC) in 2016, after penning a deal to race for the new Manor team.

Stevens raced under the Manor name in Formula 1, but lost his seat for 2016 as the restructured outfit opted to sign Mercedes-backed Pascal Wehrlein and Rio Haryanto.

Stevens, 24, will run in an extra ORECA 05 LMP2 car, and link up with former team chiefs Graeme Lowdon and John Booth, who recently set up their WEC operation.

"The opportunity to continue my relationship with Graeme and John was one that I was very pleased to accept," said Stevens, as he discussed his category switch.

"It gives me a great chance to explore endurance racing, be competitive and go racing with people I enjoyed working with last year so I'm looking forward to it.

"My objective is to have a number of top level career choices going forward, and to be able to gain experience in endurance racing will hopefully open up my career prospects.

"I want to keep very busy, enjoy my racing and do some winning and I'm confident that by working again with Manor in WEC I'll achieve all of those things."

(GMM) A swathe of out-of-work F1 drivers are looking to pick up the pieces in America's top open wheeler series.

It is already known that, having lost their Manor and Renault drives respectively, Alexander Rossi and Pastor Maldonado are linked with a switch to Indycar for 2016.

Spanish media reports now suggest Roberto Merhi, another Manor refugee, is also looking to America, as is his 2015 teammate Will Stevens, a Briton.

"I spend a lot of time in the States, know quite a few people there, so Indycar is an option," Stevens admitted to racer.com.

02/19/16 AR1 is hearing that former Marussia/Manor Formula One driver Will Stevens has spoken to Ed Carpenter Racing about driving the #20 Chevrolet on road courses in IndyCar this season. The #20 has of course rotated between Carpenter on ovals and a road racing driver the last two seasons with Mike Conway in 2014 and Luca Filippi in 2015.

Stevens recently lost out the Manor F1 ride to Rio Haryanto, however, has been rumored as possibly moving to IndyCar. Could the 24-year-old Brit be in the mix at ECR for this upcoming IndyCar season?