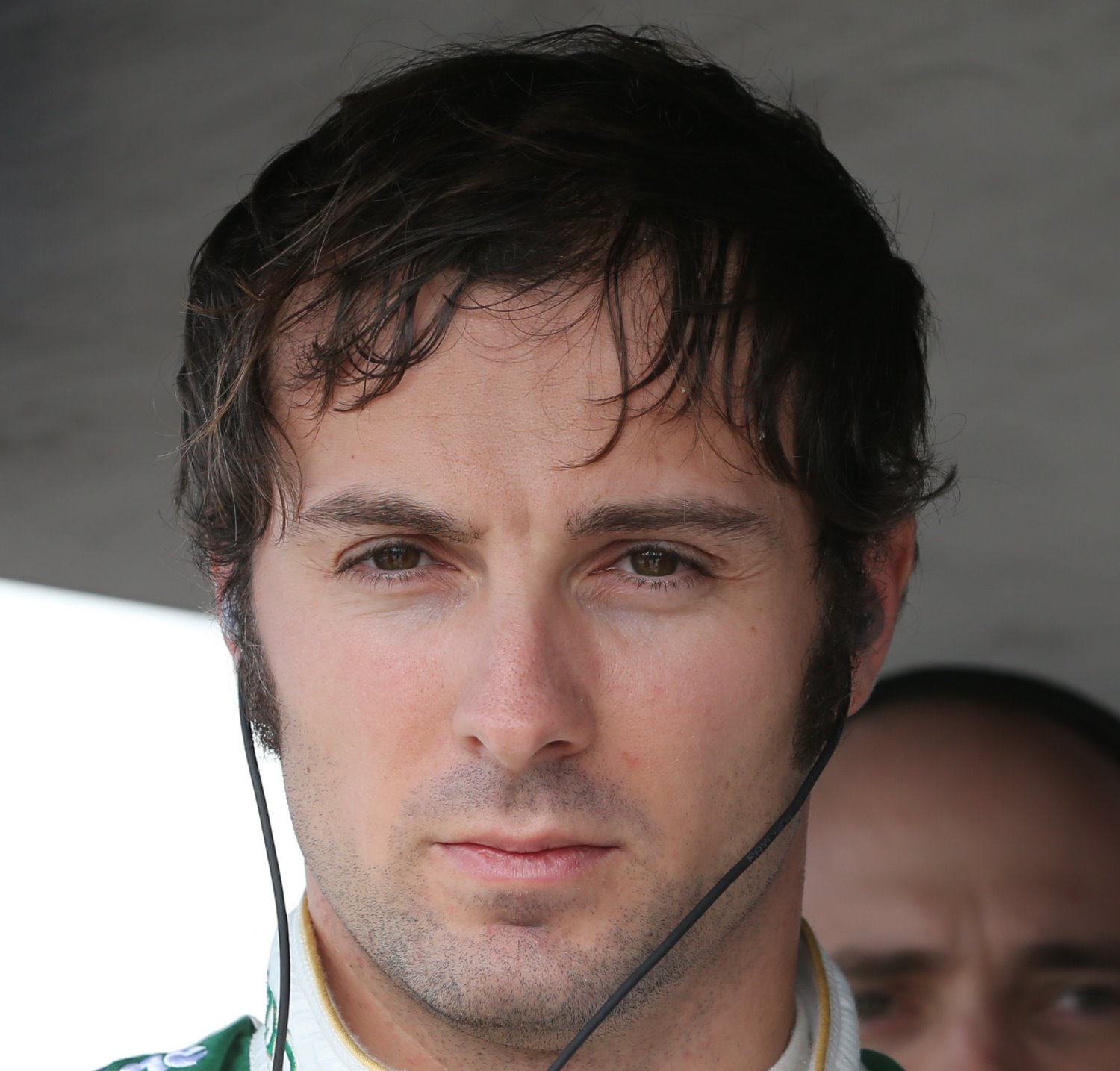 UPDATE Motorsport.com reports thatKyle Brannan will make a full-time return to IndyCar to engineer the Dale Coyne Racing entry likely to be raced by Luca Filippi in 2016. The Californian signed a deal with Coyne over the weekend.

Brannan is thus set to run the car for Filippi while Michael Cannon will engineer for Conor Daly.

“I’m super-excited by it," Brannan told Motorsport.com. “Dale’s really been improving his team, and I think they’re on an upward trajectory. It’s a great time to be joining them."

02/20/16 Veteran IndyCar team owner Dale Coyne told MOTORSPORTS.com he’s still in discussion with six drivers about his second full-time ride in 2016, but believes a deal with Italian Luca Filippi could be imminent.

Coyne told Motorsport.com: “Luca is good, he was comfortable in an IndyCar right away back in 2013, and I’d say he’s been impressive since.

“So we’ve had serious talks and I think he would be a good fit for the team."

Coyne said he had no misgivings over the fact that Filippi has yet to race on an oval.

“That hasn’t been out of choice," said Coyne, “that was just the deal he had with Ed. Luca has driven an IndyCar on an oval – Iowa, I think it was – and he seems keen and enthusiastic about the whole idea."

“I’d say I still have six contenders for the seat," he said, “and in terms of previous IndyCar experience, they range from yes to no. Some are previous drivers of ours.

“We plan to run both cars at the Phoenix test next week, but I don’t know if the deal will be done by then."