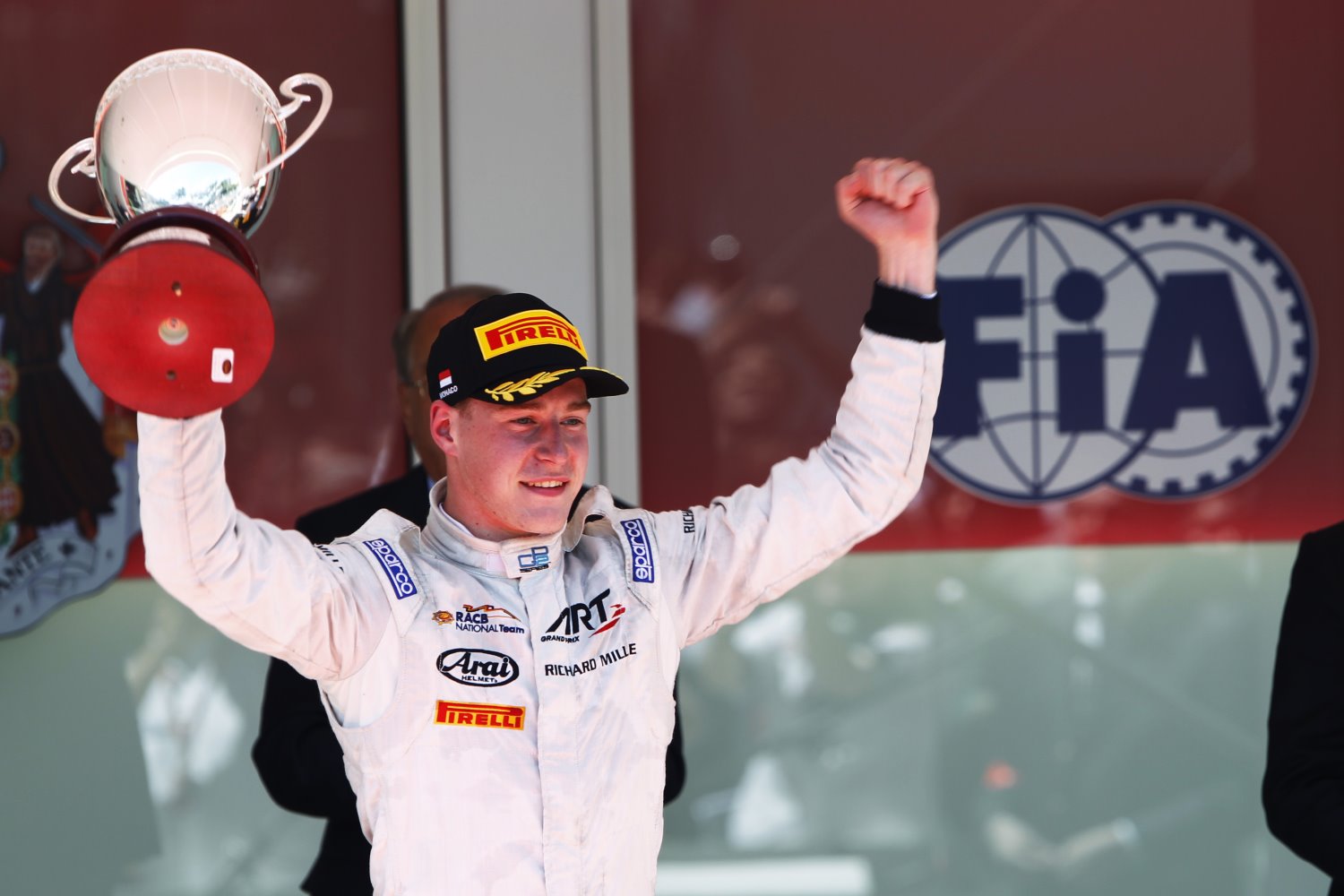 UPDATE As you read here on AutoRacing1 back in October, Stoffel Vandoorne is headed to Japanese Super Formula for 2016. This rumor is upgraded to 'Fact'.

11/05/15 From his website, Stoffel Vandoorne has secured a Japanese Super Formula test. As was reported here on AR1 over two weeks ago it looks as though the GP2 champion is headed to Japan for 2016. This rumor is upgraded to strong.

With Kevin Magnussen having moved on from McLaren, GP2 Champion Stoffel Vandoorne is now the undisputed man-in-waiting at McLaren. Should current Formula One drivers Jenson Button or Fernando Alonso move on the Belgian would be next in line for a drive with the senior squad.

With Button and Alonso signed on for 2016, AR1 is hearing the Belgian may spend next season running Japanese Super Formula in 2016. However, we hear the plan is for Vandoorne to replace Button come 2017.