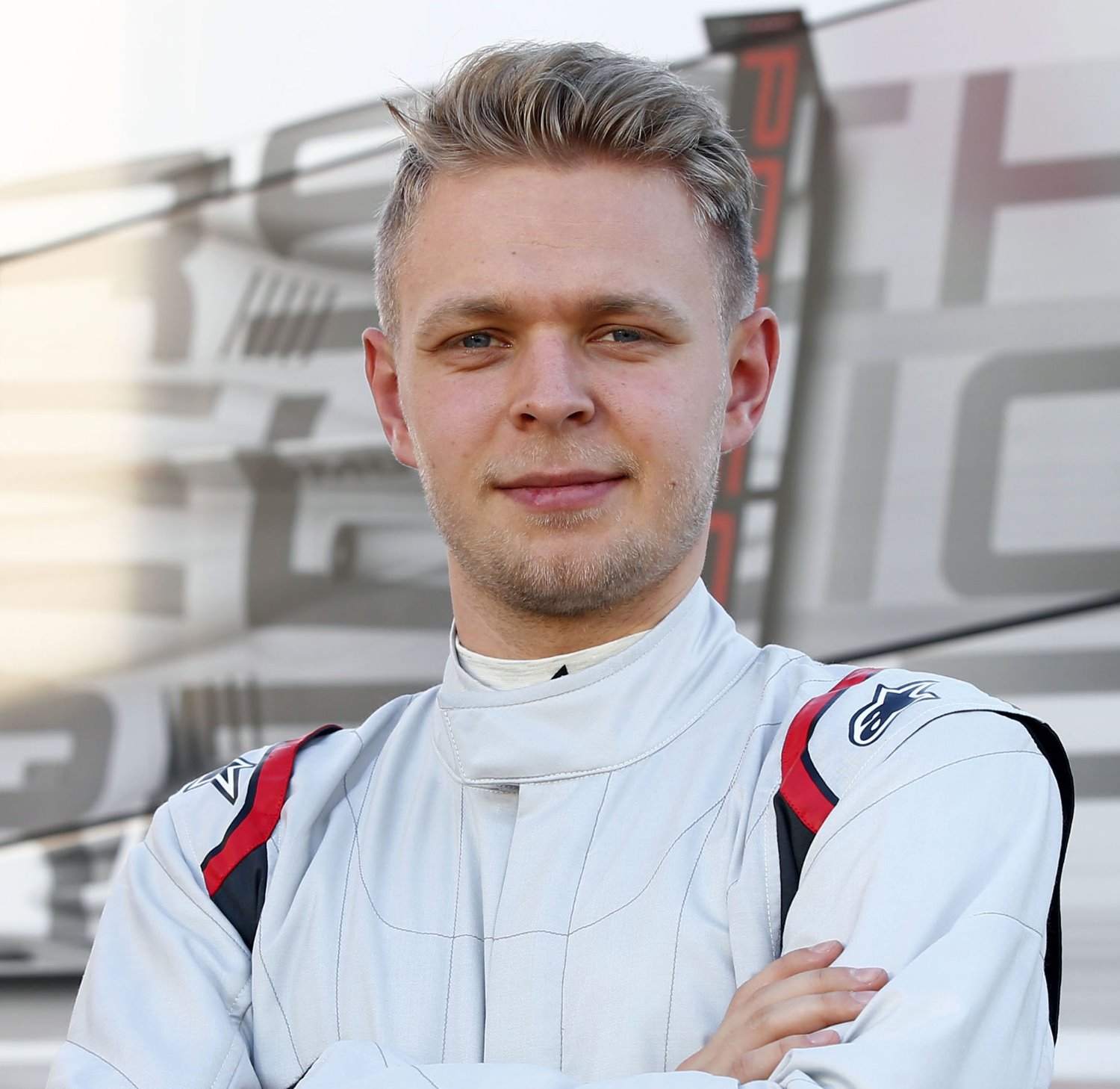 (GMM) Kevin Magnussen and his long-time manager Dorte Riis Madsen are set to split, according to the Danish newspaper BT.

The report said it was the young Danish driver, and not his female manager Madsen, who negotiated with Renault and other teams and secured his return to F1 for 2016.

It is believed Magnussen, 23, was also supported in the deal by the Danish billionaire Anders Holch Povlsen, whose Jack and Jones fashion label is a new sponsor of the Renault works team for this year.

BT claims: "Several independent sources in and around Danish motor sport say, without wanting to be quoted, that the conflict between Kevin Magnussen and Dorte Riis Madsen is to the point that only the contract is now binding them together."

Magnussen and Madsen, who have worked together since the driver's early teenage years, did not comment, but the manager was not present at Renault's recent Paris launch.