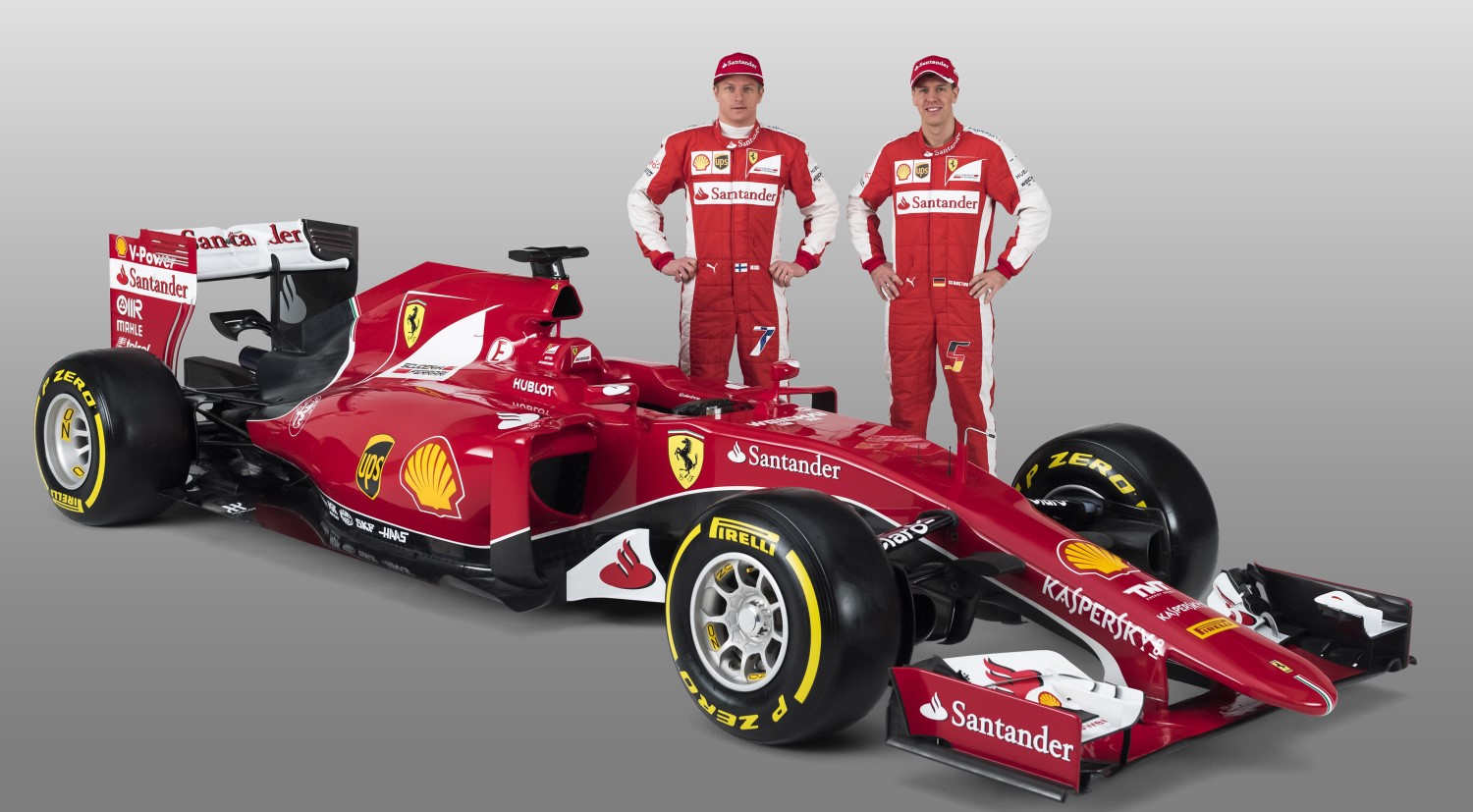 (GMM) Ferrari's 2016 car will make its track debut one day before official winter action kicks off.

That is the claim of the Ferrari insider Leo Turrini, who reports that the new red car will undergo a so-called 'filming day' at Barcelona on February 21.

That is one day before the same Spanish circuit begins hosting F1 teams for the start of eight days of official pre-season testing in February and March.

Turrini said the new Ferrari-powered team Haas could also be running with the works team on the Sunday.

Kimi Raikkonen attended an event in Finland over the weekend, and according to the Iltalehti newspaper he told an insider: "Kimi said that he knows immediately how good his car is when he begins testing.

"He said as soon as he has a new steering wheel in his hands, he knows what sort of season is coming."