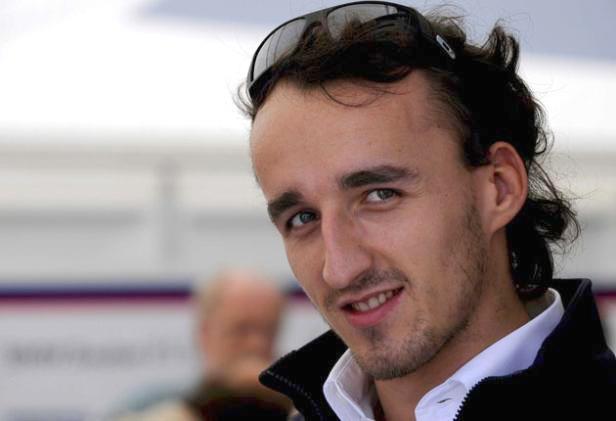 (GMM) Rumors are swirling that Robert Kubica's next career move could be back into single seaters.

Following his near-fatal off-season crash in early 2011, the Pole has rebuilt his motor racing career in world rallying.

But that adventure could now be ending due to a lack of funding, amid Rumors he might be eyeing the move into the all-electric series Formula E.

Kubica, now 31, has admitted he might return to circuit racing, but he decided against an F1 test a couple of years ago.

"There was a plan for an F1 test and I was comfortable that I could do it, but the question was then 'Then what?'" he is quoted by Brazil's UOL.

"Then I would not be able to do anything because of my limitations (with his injured arm).

"I cannot rotate my wrist or forearm. In touring cars or rally, I can make up for it with my shoulder, but the cockpit space in formula one is very tight," he added.

It means that, since the early testing season of 2011, he has not even set foot in an F1 paddock.

"I could go to the races and have more contact with my friends," Kubica said, "but I decided to avoid it. Not because it's unfriendly, but because of what it reminds me of.

"Honestly, seeing a formula one race for me is not easy. Not because I see Lewis and Nico fighting for the championship, but because I miss racing with them."