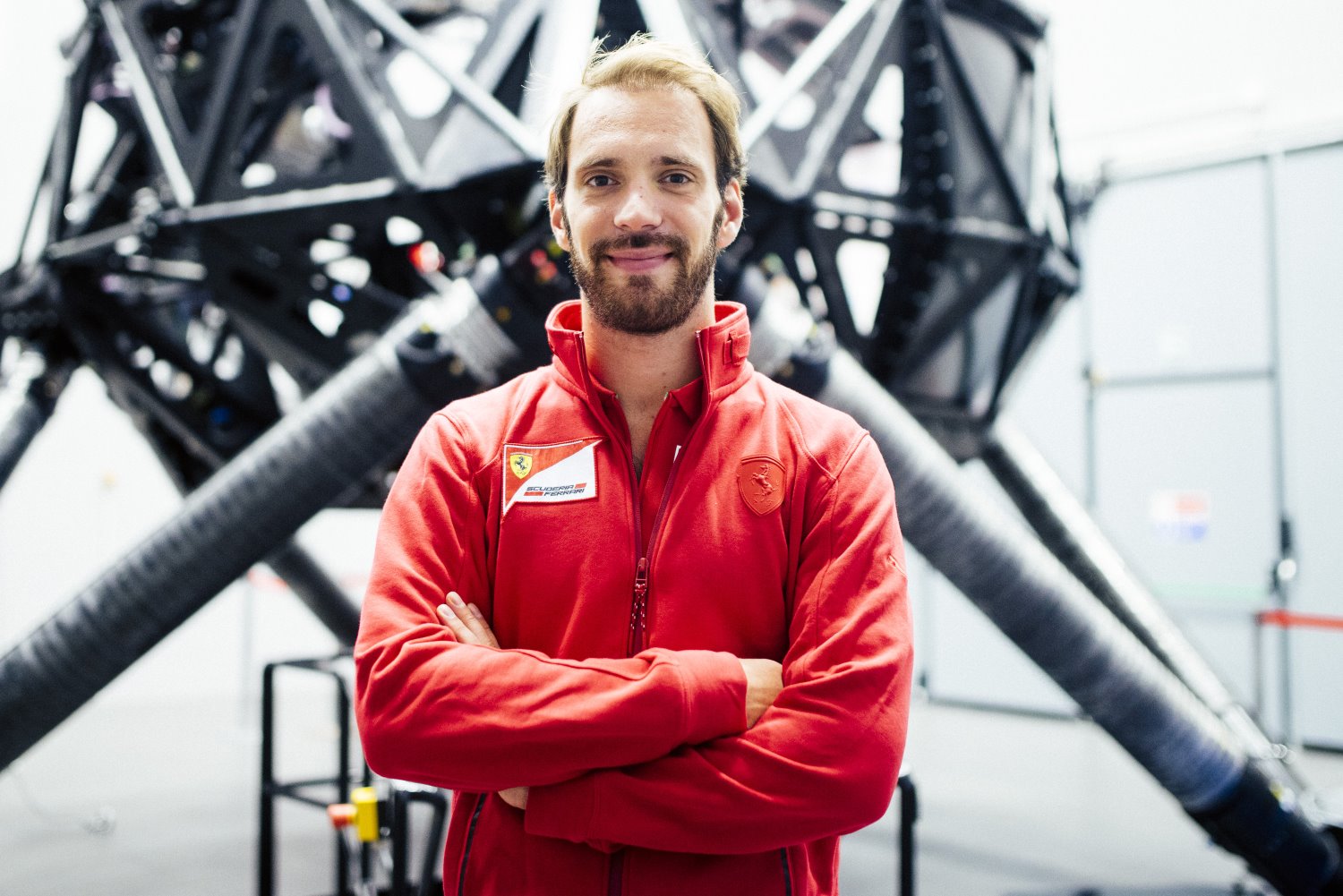 (GMM) Jean-Eric Vergne could be set to step into the reserve driver role at Ferrari.

The former Toro Rosso racer and now Formula E star was a test driver at Ferrari last year, focusing on work in the simulator.

But as 2015 Ferrari reserve Esteban Gutierrez now steps up to a Haas race seat, Frenchman Vergne could be set for a promotion.

Asked about the speculation, the 25-year-old told NBC Sports: "Yeah, things will change a little bit. It will be announced quite soon."

Asked if it will be the Ferrari reserve role, he added: "We'll see. Maybe."