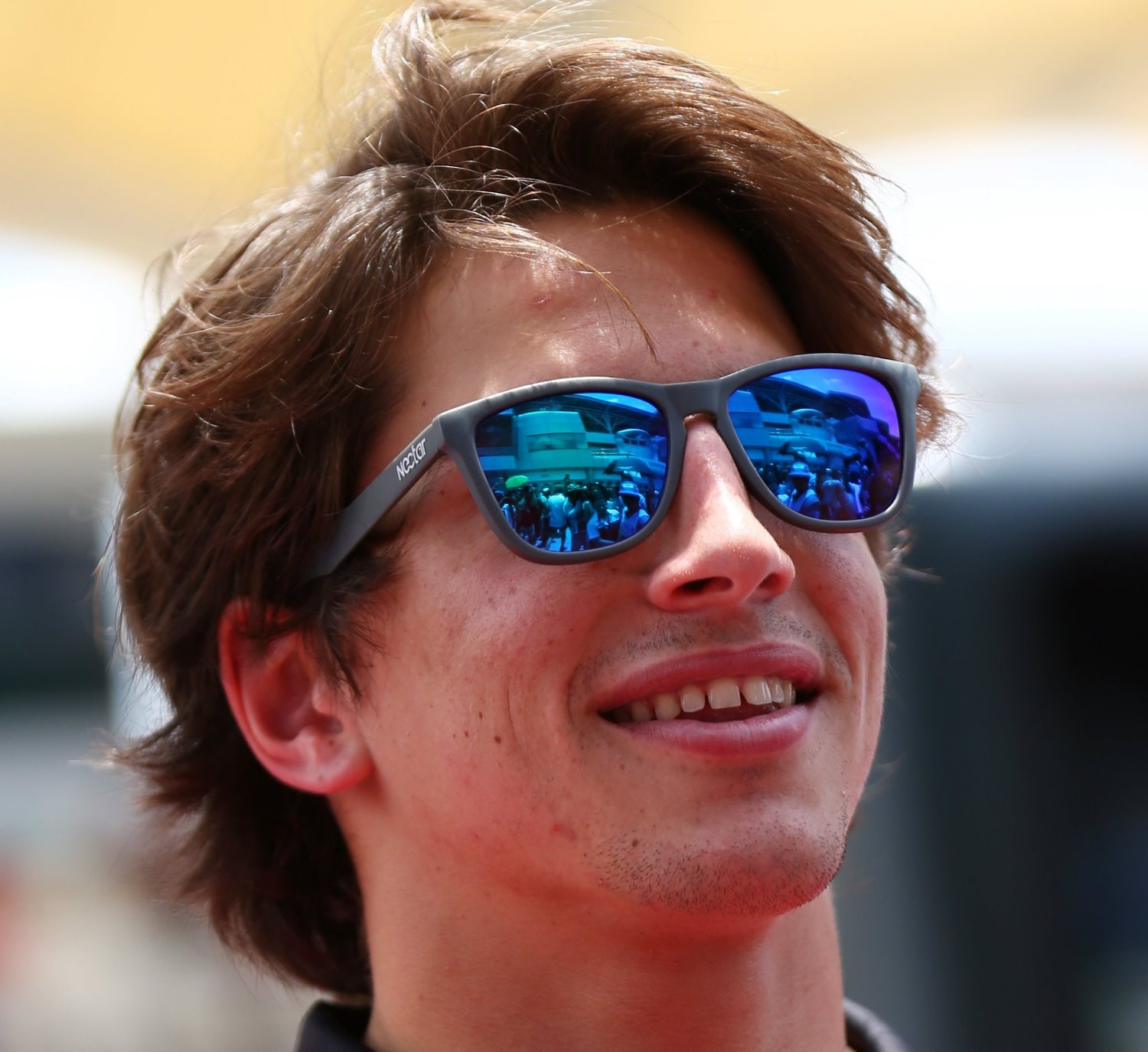 (GMM) Roberto Merhi is still not ruling out keeping a role in formula one for 2016.

The Spaniard raced with Manor for most of last season, but was ousted late in the championship as the better-funded Alexander Rossi took over.

It is not believed Merhi is in the running to stay at Manor for 2016.

Instead, Spain's Marca speculates that the 24-year-old, who is training hard with cycling and running at present, could be a test driver at Renault.

That is despite the fact Renault's Paris launch took place without Merhi, but he told the publication: "Everything can change in a few days so there are still options to continue in F1.

"I hope to hear something firm this week and be able to announce something in the coming days," Merhi added.