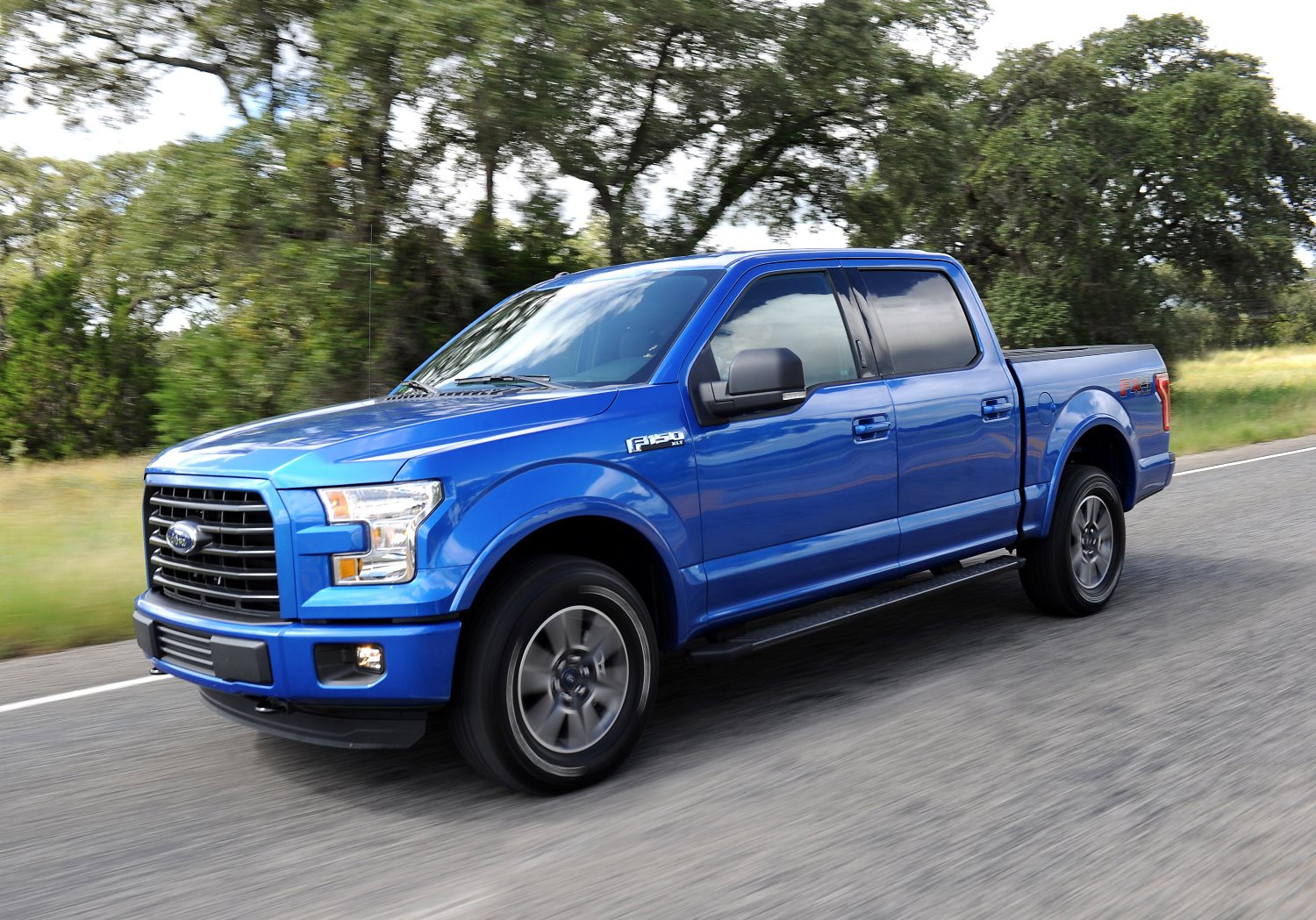 Ford takes it trucks very seriously. Without the F150, the company would be in a different place today so every time the F150 is being redesigned, it is done with a lot of research and analysis. The new F150 has been tested probably more than any other recent Ford. Before the 2015 F-150 went on sale, it will have been torture-tested in labs, at Ford proving grounds and in the hands of some of Ford’s most demanding truck customers for more than 10 million miles. The grueling testing simulates the demands Ford customers will subject the truck to throughout its average lifetime. These include crisscrossing the country pulling heavy trailers and hefty loads through desert valleys and over high-altitude mountain passes, in temperatures from 20 degrees below zero to 120 degrees Fahrenheit.

When we were offered a chance to test the new F150, we were excited to do our own testing to see how it stacks up. What we found was that the F150 continues to be better in every respect compared to the previous generation. The only downside is that pricing of the F150 seems to be getting even more expensive but more on that later.

The exterior of the 2015 F150 is awfully similar to the 2014 version. There are different looking headlights and things like that but the overall shape is very similar and most people will not be able to distinguish between the two unless the two vehicles were placed side by side. The big difference is what you can’t see.

Most of the body panels and the bed on the F150 are now made of aluminum which Ford claims has saved as much as 700 pounds depending on the model. The use of high strength steel in the frame has gone from 20% in 2014 to over 70% in the 2015 version. The frame change has resulted in a truck that is stronger, more durable and 60 pounds lighter.

The interior of the F150 is as nice as ever and there are better materials and more features now. Our truck was a fairly basic XLT with few options. It did not have navigation or leather seats but the options list did include items like metallic paint ($395), remote start ($195), LED side mirror spotlights ($175), tailgate step ($375), trailer brake controller ($275), spray bed liner ($475), 2.7 liter Ecoboost V6 engine ($795) and chrome appearance package ($1695). Most of the options we could do without except for the brake controller, bed liner and the Ecoboost engine.

Speaking of the engine, there are some new engines and some carryover engines being offered. The standard engine is a new 3.5 liter V6 that puts out 282 hp and is rated for 18 mpg in the city and 25 mpg on the highway. The other new engine is what came with our truck, a 2.7 turbocharged Ecoboost V6 that puts out more power (325 hp) and gets better fuel economy (19 mpg city and 26 mpg highway). The two other engines are carryover engines. The first one is an old fashioned 5.0 liter V8 meant for those who still prefer V8 engines.

Driving the F150 like a car is remarkably easy as the F150 is as easy to drive as anything just bigger. It is very comfortable and very quiet on the highway so it will not beat you up at all. The only time you will know when you are driving a truck is if you pretend the F150 is a sports car and throw it into a curve where the front will understeer and the rear will start to hop. At the same time your passengers will start to think you are crazy for driving a 4500 pound truck like that. By the way, according to Ford, a 4×2 F150 regular cab should weigh just over 4000 pounds which is actually very good for such a large vehicle so all of that engineering seems to have paid off.

There is no shortage of capability with the F150 as the new truck can tow as much as 12,000 pounds. Our 2.7 Ecoboost engine F150 with four wheel drive, extended cab and 3.55 rear axle was only rated for 7,600 pounds however. To get the really big numbers, you have to have the 3.5 V6. We tried towing a 4500 pound trailer with the F150 and it handled it with ease. The only time we wished for more power was when we were starting from a stand still going uphill. The rest of the time, the engine was always a perfect partner and never seemed to work terribly hard.

While our 4×4 was rated at 18 mpg in the city and 23 mpg on the highway, we were getting close to 12 mpg while towing the trailer. However with the truck empty those numbers were easily attainable and we were very happy with them for such as big work horse.

Trucks have gotten way too expensive because manufacturers enjoy large profit margins on them and people want the luxury items. The thing to do is to be very careful with the options and really ask yourself if you really need each item. We did not need the $400 metallic paint job or the $1700 chrome package.

In the end, the new F150 is an amazing vehicle that can haul what an F350 did some years ago. It is comfortable and reliable enough to use every day and the fuel economy means that you don’t have to break the bank by doing so. We all know that everyone needs a truck sometime but if you need a truck most of the time, the F150 is probably the best engineered and most researched truck out there.