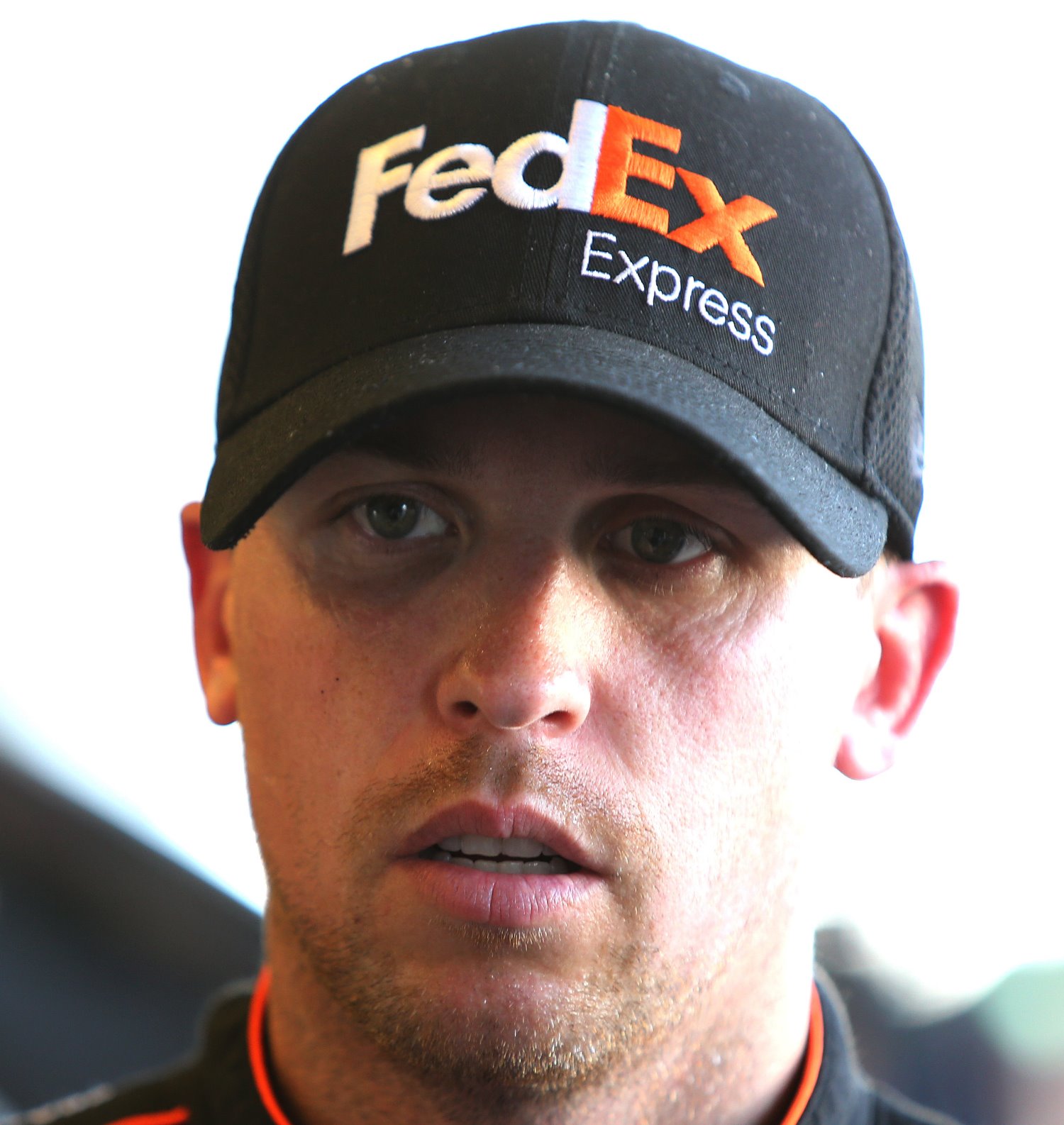 Hamlin is looking to give Joe Gibbs Racing their first win at IMS since Tony Stewart’s second triumph in 2007, Hamlin averaged 182.208 mph in his No. 11 FedEx Toyota, making him the only one to top 182 mph in all three practice sessions.

Matt Kenseth, Dale Earnhardt, Jr., Jamie McMurray, Kurt Busch and Martin Truex, Jr. made up the back half of the top 10.