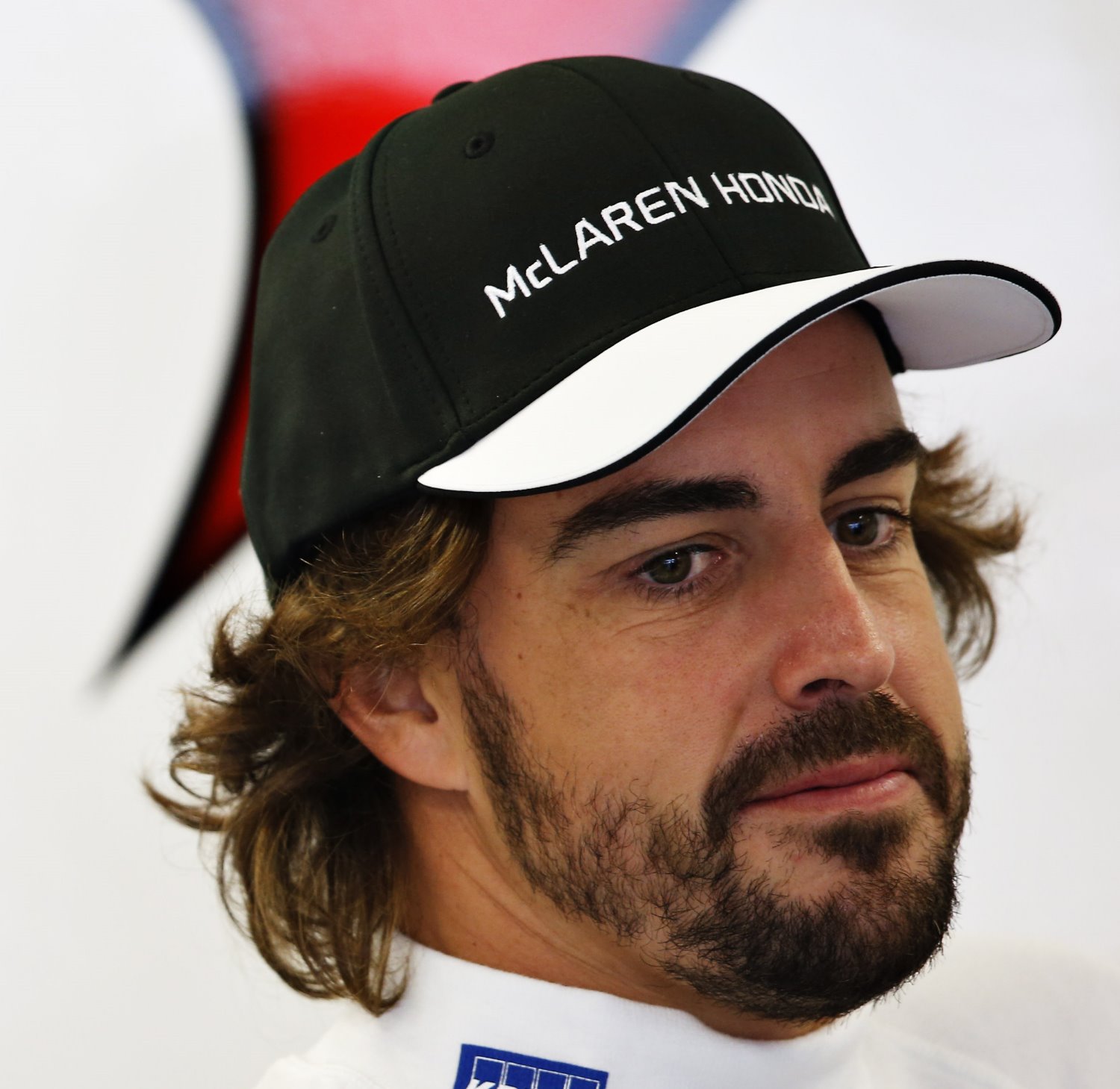 Spaniard Alonso, one of the best and highest paid drivers in F1, has failed to win a title since his back-to-back triumphs at Renault a decade ago.

He drifted through stints at McLaren and Ferrari without adding a third championship, and in 2015 returned to the newly Honda-powered McLaren where the team slumped with disastrous performance.

But a driver who knows Alonso well, former McLaren and Ferrari tester Pedro de la Rosa, rejects speculation the 34-year-old is now close to giving up on F1 altogether.

"He is too talented and hungry for that," countryman de la Rosa told the AS sports daily.

"Also, the more difficult a project is, the more motivated Fernando will be. He is always a fighter."

Currently, Alonso is fighting to build up the McLaren-Honda project, but Italian Minardi revealed that he has heard Renault wants the Spaniard back on board.

The French carmaker has just bought back its old Enstone-based works team, where Alonso won his titles in 2005 and 2006.

"With the purchase of Lotus and returning as a team, Renault has every incentive to be stronger in every department," Minardi told minardi.it.

"President Carlos Ghosn is working to tear Fernando Alonso from Honda," he added. In 2001, Alonso made his F1 debut for the team Minardi founded.

Minardi suggested the rumblings about Ghosn and Alonso should make Renault's contracted drivers for 2016 feel nervous.

"(Pastor) Maldonado can count on his Venezuelan money that is convenient to the team," he said, "but the situation for (Jolyon) Palmer is more difficult.

"The information coming from France confirms this, although it is a situation that is not easy to resolve."