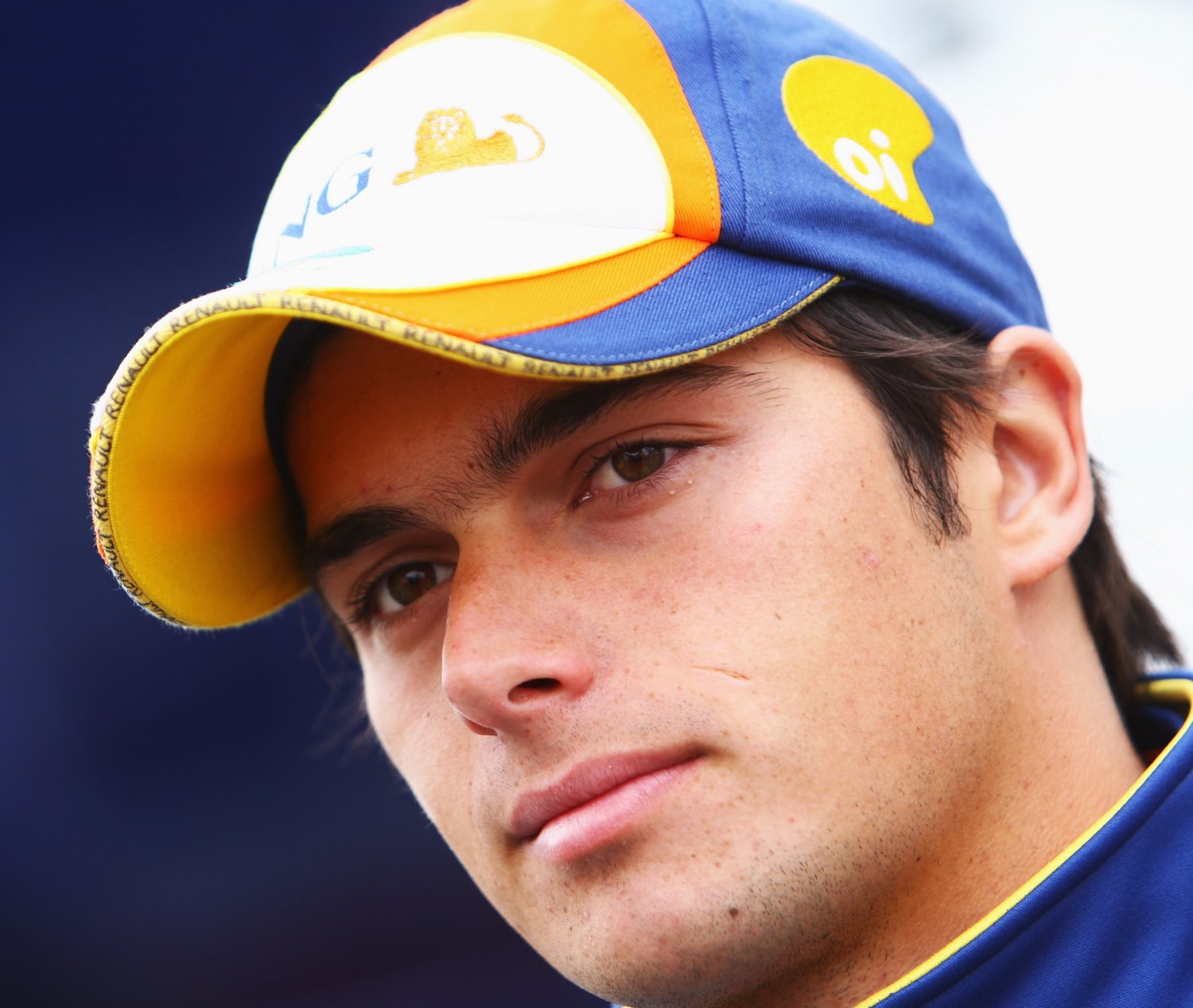 The Chinese team ran Nelson Piquet Jr to the Formula E drivers' title in the championship's single-make inaugural season but its NEXTEV TCR 001 has toiled in season two. It is believed to be the heaviest car on the grid, with each motor weighing at least 20kg, and that has severely compromised performance as the team has scored a best result of sixth across the first three races.

The final homologation of season three powertrains is not due until July 1 but crash testing must be completed by April 1, after which any changes will be limited to fine-tuning. Team principal Steven Lu told Autosport the decision had not been made yet but would be taken before the end of 2015 so the team could test its season-three powertrain on track as soon as possible. "Weight is one of the things we have to improve for season three," he said. "The next thing we have to work on is the efficiency.

"There are a few options for us right now, we're trying to make decisions on what to do. We've got something really innovative so we're trying to see if it works or not. "By the end of this year we'll make a decision."

NEXTEV TCR and DS Virgin Racing were the only teams to adopt a dual-motor approach to the powertrain for season two, but Lu's team has struggled more than its Anglo-French rival. It made progress in last weekend's Punta del Este ePrix and post-race test, with Oliver Turvey achieving its best qualifying result of the season in 10th and both drivers running in the points before hitting trouble. That step came after a series of software updates, while in the build-up to the race engineering Gerry Hughes joined from Team Aguri with immediate effect.

Lu confirmed his focus would mainly be on season three and beyond but hoped he would be able to aid turning season two around as well. "Right now we're just trying to make what we do here [relevant] for season three," he added. "Gerry is looking more for season three but also to try and find solutions for the current season." Eurosport.co.uk