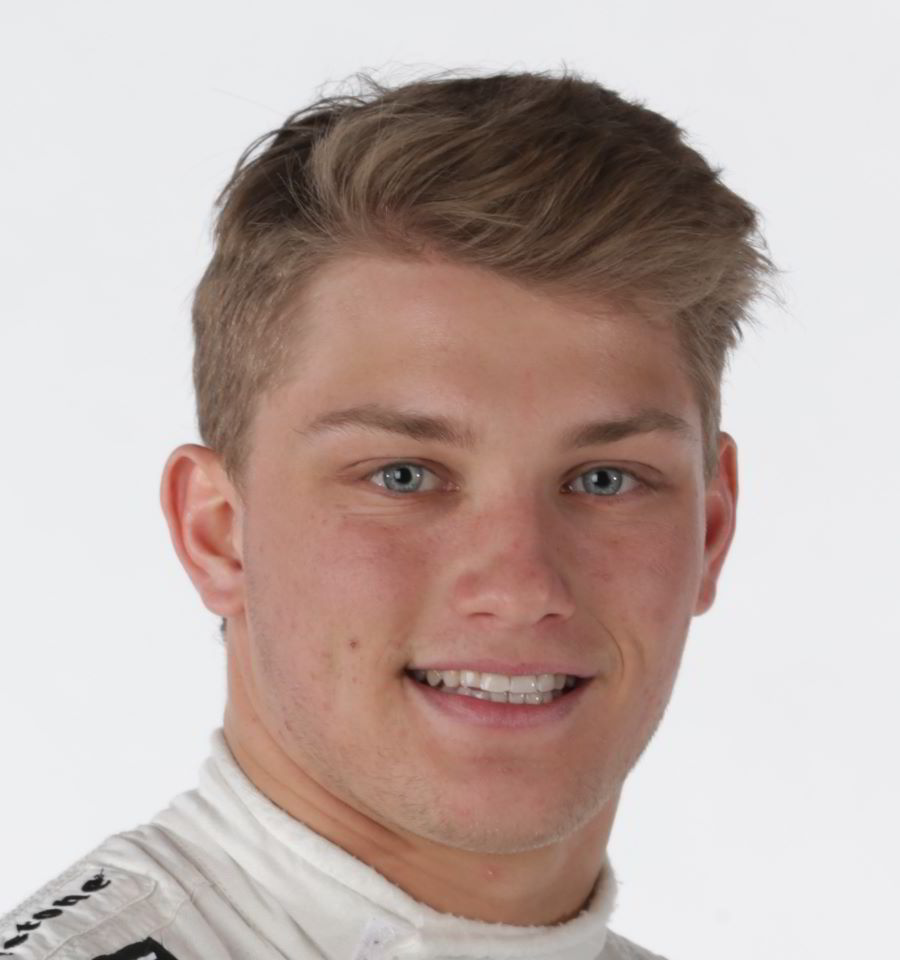 Sportscar365 has learned that the 20-year-old IndyCar rising star is tabbed to join Pruett at the wheel of the GT Daytona class entry, creating one of the strongest driver lineups in the Pro-Am class.

Karam, whose contract with Ganassi was not renewed for 2016, is understood to be finalizing a deal with the F Performance team, spearheaded by RSR Racing’s Paul Gentilozzi, which will see a two-car GTD effort in the 2017 IMSA WeatherTech SportsCar Championship season.

The new GT3-based car, which the team recently took delivery of, is set to begin testing in early March, with the target of it making its race debut at either the Mazda Raceway Laguna Seca or Detroit round in May.

Only a single Lexus RC F GT3 is expected to be run this year, featuring the newly Silver-rated Pruett and Karam, who has five previous IMSA starts, including a runner-up finish at Indianapolis in 2014 with Pruett.