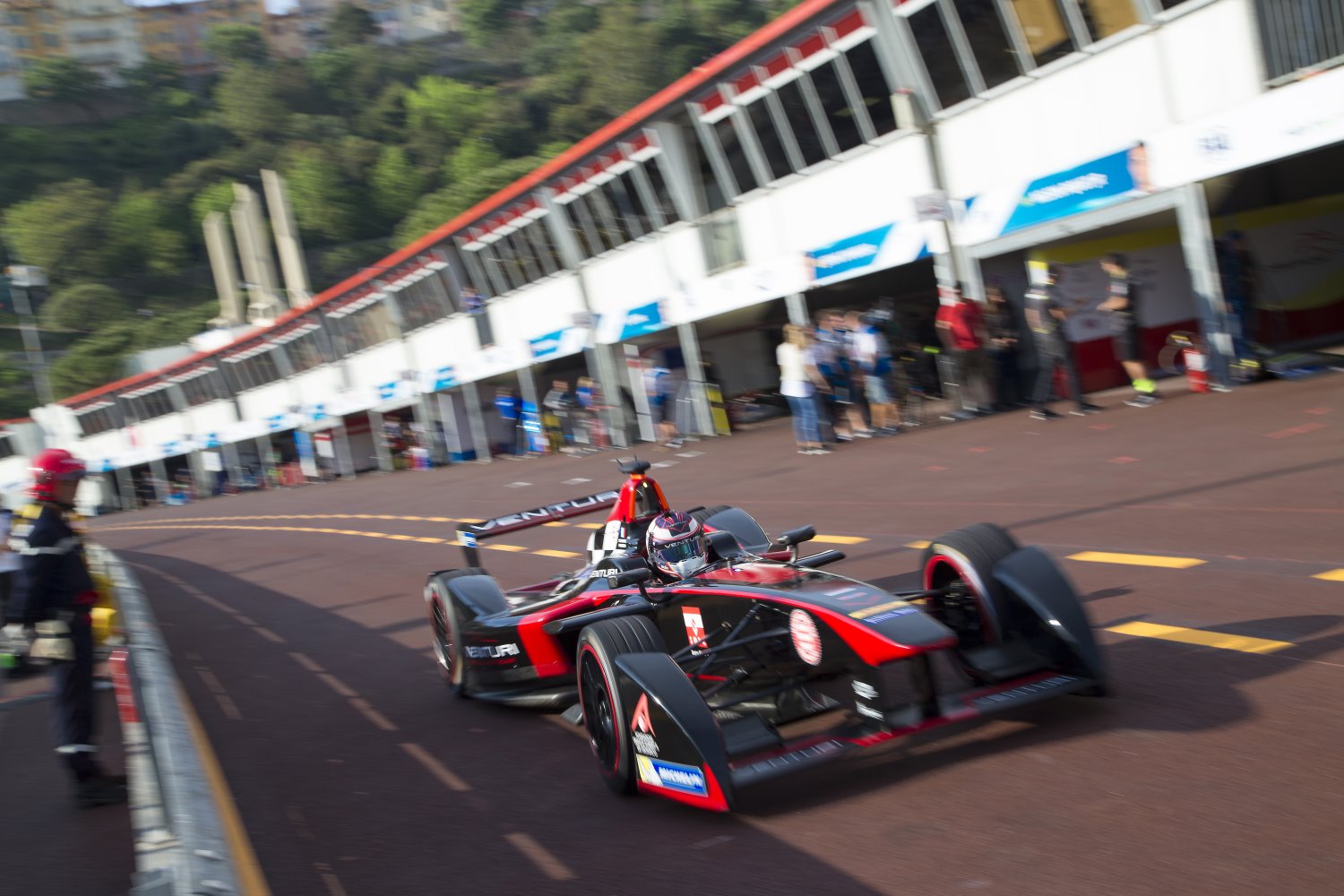 UPDATE Jaguar today announced its return to global motorsport. In the autumn of 2016, Jaguar will enter the third season of the exciting FIA Formula E Championship as a manufacturer with its own team. FIA Formula E is the world’s first global single-seater championship for electric powered cars.

Nick Rogers, Group Engineering Director for Jaguar Land Rover, said: “I am proud to announce Jaguar's return to racing with an entry into the innovative FIA Formula E championship. Electric vehicles will absolutely play a role in Jaguar Land Rover's future product portfolio and Formula E will give us a unique opportunity to further our development of electrification technologies. The Championship will enable us to engineer and test our advanced technologies under extreme performance conditions.

It is my belief that over the next five years we will see more changes in the automotive world than in the last three decades. The future is about being more connected and more sustainable; electrification and lightweight technologies are becoming more important than ever as urbanisation continues to increase. Formula E has recognised and reacted to these trends and the championship's exciting and pioneering approach is the perfect fit for our brand. "

Jaguar Land Rover employs over 8,000 engineers and is the UK's largest investor in research and development across any business sector. Jaguar's Formula E team will be able to draw upon this industry leading resource with Jaguar Land Rover engineers working closely with the race operations team.

Those engineers will not only be able to apply their knowledge within the race team environment but crucially use the experience to extract data and push the boundaries of electric technology in a performance environment.

Williams Advanced Engineering will be Technical Partner to the Jaguar Formula E Team and provide extensive motorsport knowledge, combined with high performance EV Systems experience and success. Jaguar Land Rover has a long term relationship with Williams, who partnered with Jaguar on the development of the Jaguar C-X75 plug-in hybrid concept car. The team entry has been granted by Formula E and approved by the Fédération Internationale de l'Automobile (FIA).

Alejandro Agag, Chief Executive Officer for Formula E, said: “We are delighted to welcome Jaguar into Formula E. Jaguar is a brand with a rich sporting heritage and the fact that it is returning to global motorsport with Formula E is a huge endorsement of the championship and its ability to influence the development of electric cars. Jaguar brings with it a passionate fan base that will drive the popularity of the championship across the world and once again shows that Formula E is the future of motorsport."

Jean Todt, President of the FIA said: “The FIA is pleased to welcome Jaguar as a new manufacturer to enter the FIA Formula E Championship. We built this series to offer an alternative competition for manufacturers to step into the sport and develop road-relevant electric technologies. The choice of Jaguar to come back to motor racing with Formula E is a proof of success. As it forges a path forward for the future of the electric car, Formula E managed to attract one of the most prestigious and historical brand across the automotive industry. I wish them success ahead of their arrival in 2016/2017".

James Barclay, Jaguar Team Director, said: “We looked in detail at alternative ways of returning to motorsport. This was such an important decision for Jaguar and we wanted to get it right. With our future EV plans, Formula E was the obvious choice and we believe that the benefits are enormous. The FIA and the promoter have exciting plans for the future of the championship and we are proud to be one of the first vehicle manufacturers to commit to the series with our own team. We have a lot of work to do ahead of the first race but it is a challenge we relish. We hope that we can welcome a new generation of fans to Jaguar through this exciting programme."

More details on Jaguar’s return to racing including team presentation, drivers and partners will be released in the run up to season three.

Jaguar Land Rover is "preparing to enter Formula E with the electric racing series also set to confirm more manufacturers in its 2016-17 season," according to Alan Baldwin of REUTERS.

Formula E CEO Alejandro Agag: "We have some really important news coming up that will reinforce the momentum of the championship. We are announcing more OEMs (original equipment manufacturer) coming."

Agag "gave no names," but an informed source said separately that Jaguar, owned by India's Tata Motors, "were planning to enter in the 2016-17 season."

Jaguar has also scheduled a news conference for an "exciting announcement'" on Tuesday.

Sky television reported that JLR, which is expected to commit to launching an electric car, "had decided to join Formula E to develop green technologies for their road cars in conjunction with the Williams Formula One group." Williams F1 CEO Mike O'Driscoll "is a former managing director of Jaguar, leading the company through the sale to Tata in 2008." REUTERS.

He told SBD Global, "We are in conversations with two or three other OEMs who are interested in the championship."

Those could join the series as soon as next season, according to Agag. Renault, Mahindra and DS are currently the only big manufacturers involved in Formula E. Renault and Mahindra join the series for its inaugural season. DS, which is part of the PSA Peugeot Citroen, teamed up with Virgin ahead of the season.

12/10/15 Sky News is reporting that Jaguar Land Rover is planning an entry into Formula E, which will be announced this coming Tuesday. We'll pass along more details as we receive them.