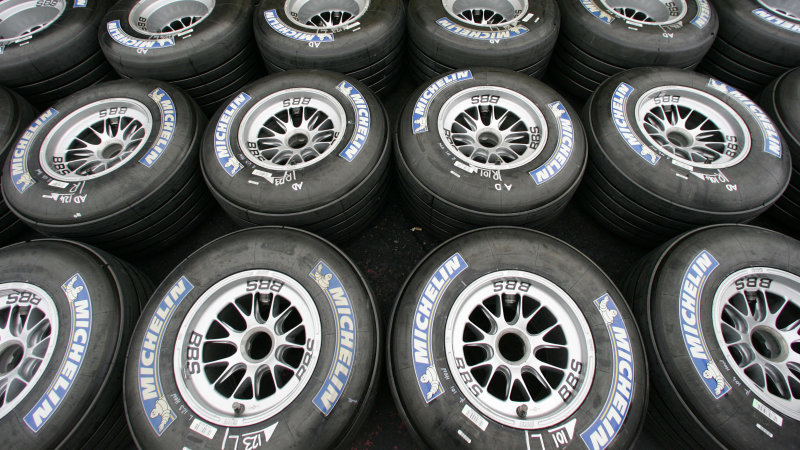 (GMM) A strategic blunder reportedly cost Michelin as the French tyre maker failed to return to formula one.

Having left F1 under a cloud within memory of the six-car US GP debacle of 2005, F1 Racing magazine claims Michelin had secured the backing of drivers and teams as it tried to secure the contract to return to the sport in 2017.

With incumbent Pirelli also trying to secure the deal, the FIA had given both parties the green light for talks about money with Bernie Ecclestone.

Michelin's "bosses visited Ecclestone to convince him of their approach and came away feeling the meeting had gone well", F1 Racing claims in its December edition.

But the report said Michelin made a "major strategic error".

"Sources claim Michelin presented their proposal to Ecclestone and said they would discuss commercial terms if and when they were appointed. Although they were prepared to pay serious money, this is not how Ecclestone does business, which put an immediate end to their bid," F1 Racing added.

And now Paul Hembery, Pirelli's F1 chief, has a radical idea to spice up the format of the F1 calendar.

"I will be talking to Bernie shortly about this," he told the Guardian.

The report said Hembery proposes that F1 split its long calendar into separate regional championships, like Asia, Europe and the Americas.

"This is all about getting more interest in formula one, and particularly in the Americas," he said.