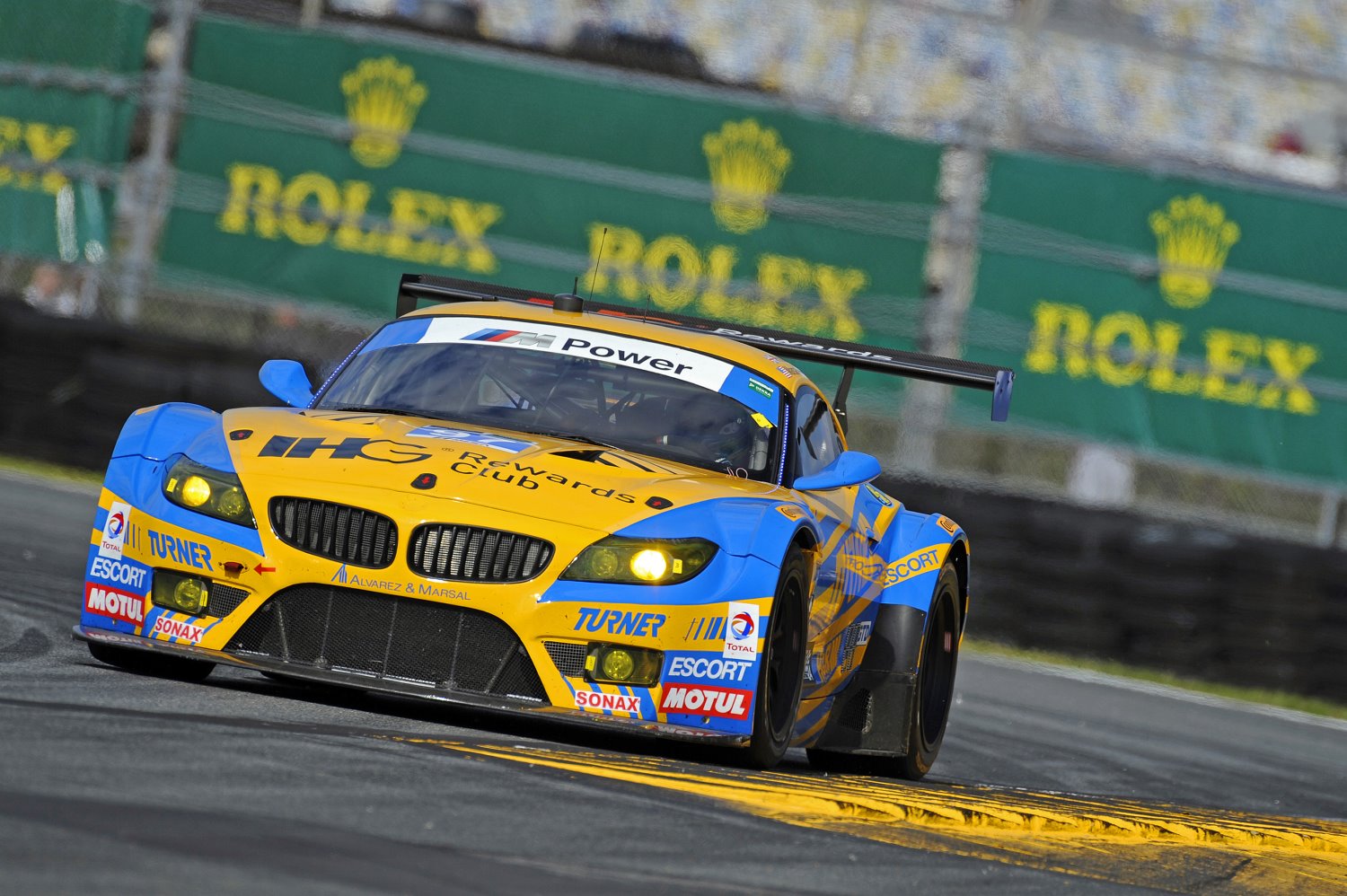 Andy Priaulx has officially parted ways with BMW, following a successful 13-year-career with the German manufacturer, as the Briton is poised to join Ford's lineup in the FIA World Endurance Championship next year.

Priaulx, who scored three consecutive titles in FIA World Touring Car Championship, victory in the Nurburgring 24, as well as success in North America with BMW, was honored during BMW's annual Season Review party in Munich on Friday night.

"Thanks to Andy Priaulx for all he has done for the BMW brand," said BMW Motorsport director Jens Marquardt. "His name and his fantastic successes will always remain a part of BMW's motorsport history.

"We at BMW support his decision to leave us after so many successful years. We do not want to stand in the way of our drivers should they wish to pursue new challenges. We wish him all the best, and will remain in contact as friends."
As rumored by Motorsport.com, Priaulx is tipped to join the Multimatic-run Chip Ganassi Racing Ford GT program in the WEC next year, alongside a number of other high profile drivers including Olivier Pla and Stefan Mucke.

While its full-season IMSA WeatherTech SportsCar Championship lineup has been confirmed, Ford is expected to reveal the drivers for its two WEC entries early next month.