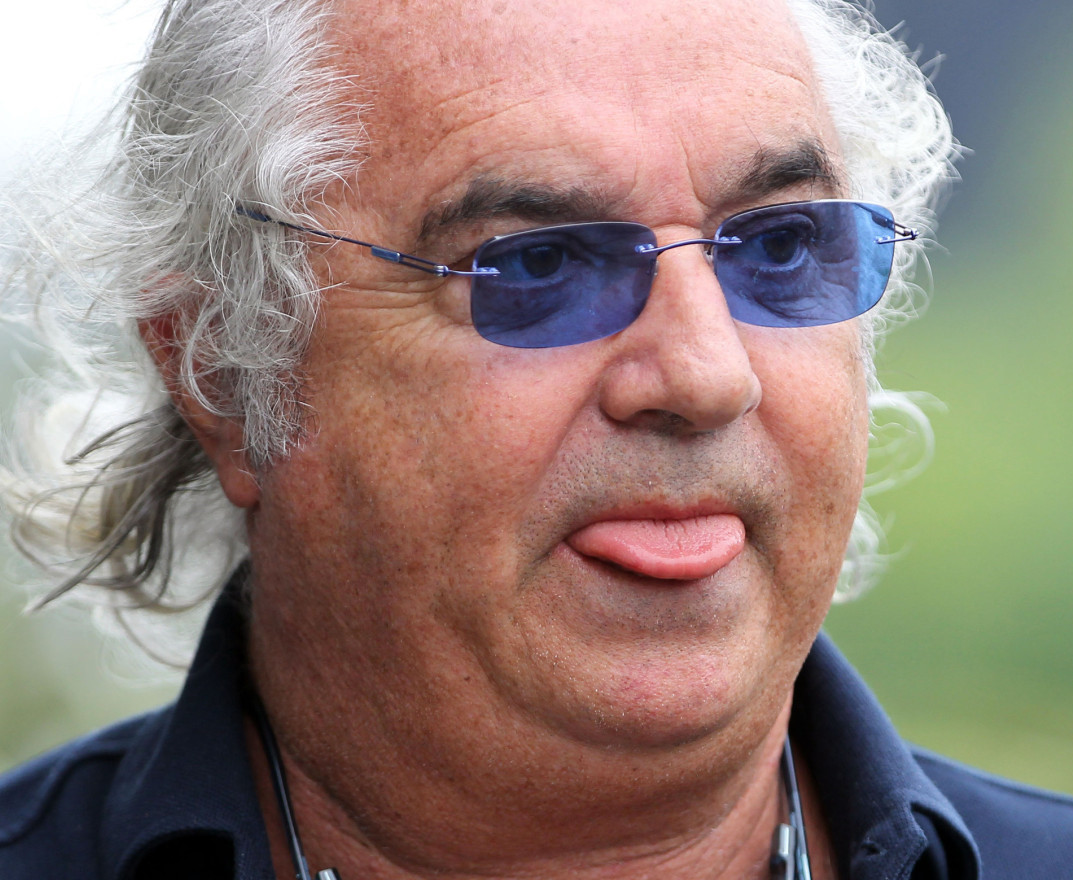 Renault has purchased Lotus. Okay, in businessese, Renault has officially agreed to proceed with the purchase of the F1 team – but it’s over. It’s done. Renault will soon have a works team back in F1.

CEO Carlos Ghosn has been doing all the talking to this point. (At the weekend, he suggested the contracts signed between Lotus and pay drivers Pastor Maldonado and Jolyon Palmer might not be valid. I interpret that as him saying Renault does not have to take money from a third-rate driver like Maldonado and a raw rookie like Palmer to survive in modern-day F1 – or we can only hope that that’s what he’s saying. But I digress. . .)

Ghosn cannot keep doing all the talking and all the doing. He has a huge job, of which this is but a part. He is going to need somebody to run the race team. There are only a few people who can do that.

So, prediction No. 1 (I’ve hinted at this before) is that Flavio Briatore will return to F1 as team manager of Renault F1. He has a relationship with the company going back to the mid-1990s when he made a deal for Renault engines to power the Benetton team he was running at the time. Later on, he convinced Renault to buy Benetton, where he stayed on as managing director.

Despite being accused of orchestrating the finish of an F1 race in 2008 (Nelson Piquet Jr. crashed early in the Singapore GP and teammate Fernando Alonso went on to win), Briatore successfully sued the FIA to clear his name and a French court ruled he could return to F1 following the 2013 season.

He’s been biding his time ever since and I say his time is now. Norris McDonald/Toronto Star