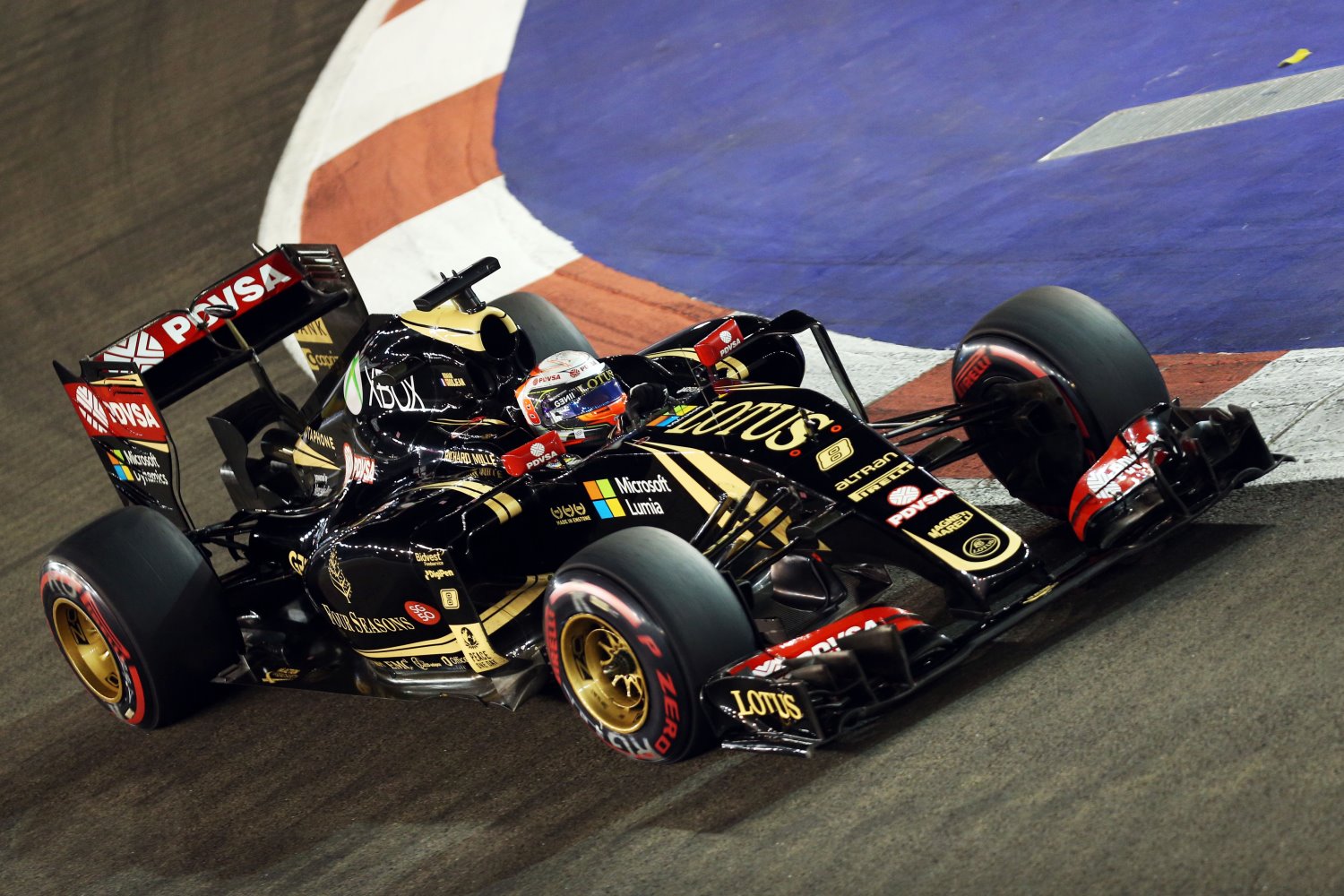 UPDATE AR1.com has learned that Renault will announce the purchase of the Lotus F1 team next week.

(GMM) It is believed that talks between Bernie Ecclestone and Renault are holding up the futures of no fewer than three teams.

Indeed, Red Bull is busily re-signing sponsors and suppliers for 2016, with the next one set to be the long-time McLaren backer Tag Heuer.

"We're announcing different partners, and we've some great partners to be announced in the week ahead," said team boss Christian Horner in Abu Dhabi.

"So yes we'll be there unless something extremely untoward happens."

Renault is pushing Ecclestone hard for bonus income payments, in line with the grandee manufacturer teams like Ferrari and Mercedes.

If those talks are not complete by December 7, Lotus could be placed into administration by the British courts over an unpaid tax bill, perhaps scuppering the long-awaited buyout deal.

Also waiting for those crucial talks is Toro Rosso, because if Red Bull Racing is left stranded without an engine for 2016, the junior team will also be pulled out of F1.

Boss Franz Tost told Speed Week on Friday that he is poised to re-sign Max Verstappen and Carlos Sainz, and also sign on the dotted line of a 2015-spec Ferrari deal.

He confirmed that the Ferrari deal is "ready to be signed", adding: "With the 2015 Ferrari engine, we would be very well positioned".

But as the days drag on, the Faenza based team's task of preparing a new car in time for the first test of 2016 becomes ever more difficult.

"It depends on suppliers as well as I cannot shorten their Christmas holidays," said Tost.

He also dismissed speculation the 2015 Ferrari deal could be a precursor to Verstappen switching to the Maranello team, just like his Red Bull predecessor Sebastian Vettel before him.

"Yes, but Sebastian drove a long time for Red Bull and was ready for a change. Max is still far from ready," the Austrian insisted. "So let's stop with this talk."