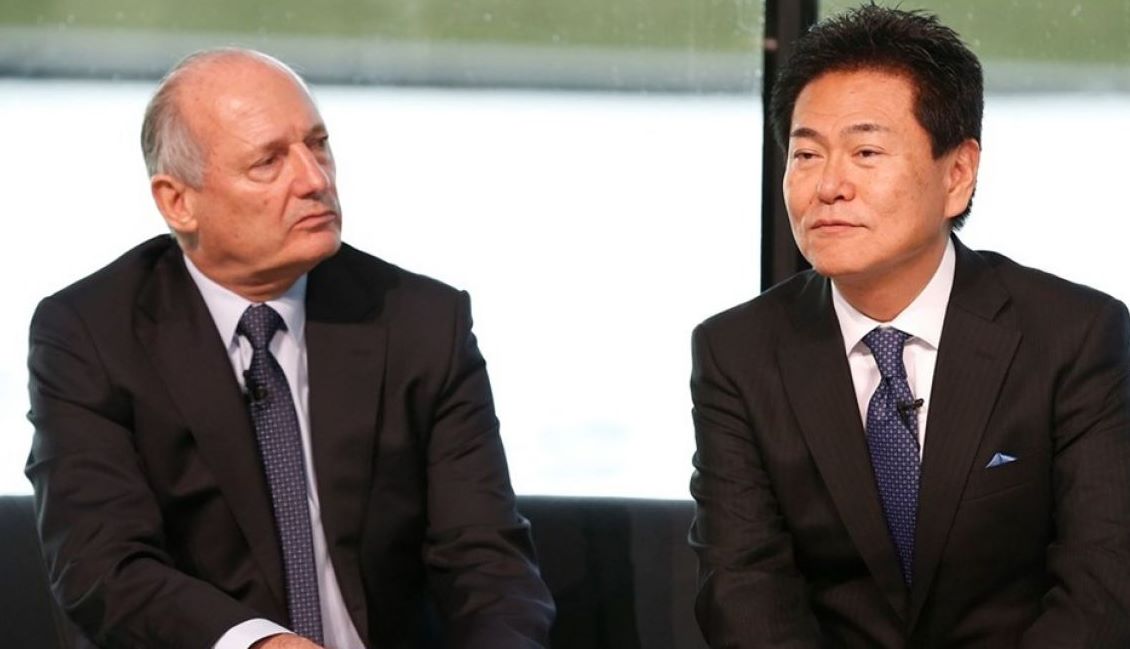 Sources close to McLaren said that Chair & CEO Ron Dennis "has earmarked Sauber as a potential future second team for Honda," according to Adam Cooper of FOX SPORTS.

Dennis "made it clear" on Monday that Honda could not supply Red Bull in '16 because the "time scale made it impossible for the Japanese manufacturer to make enough parts." However, there is "increasing pressure" from FIA President Jean Todt and F1 CEO Bernie Ecclestone for Honda to work with another team from '17, and "Sauber presents an obvious opportunity, not least because McLaren would not regard the Swiss team as a direct rival."

Sauber Team Principal Monisha Kaltenborn insisted that "there was only a general discussion about Sauber's engine situation at the recent F1 Commission," but she admitted that longer term, "options were open." Kaltenborn also admitted that she had talked in the past to former Sauber driver Kamui Kobayashi about the "possibility of the team getting a Honda supply." Kaltenborn: "There was once an idea that we were thinking of maybe having Honda. We were not approached by Honda, put it like this, but it was because of Kamui Kobayashi, who came and asked us." FOX SPORTS