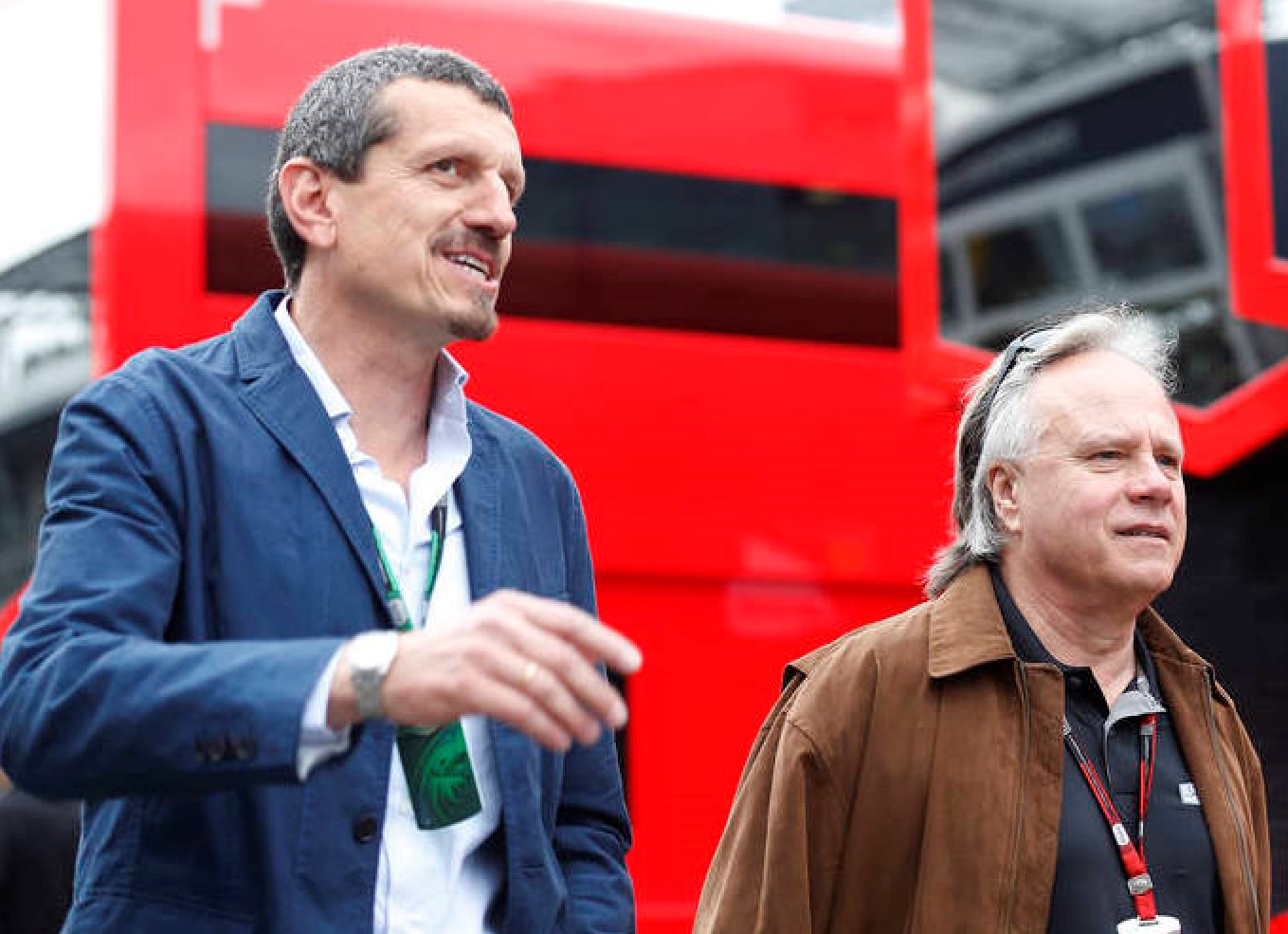 The anti-American driver Haas F1 team is lining up European F3 star Charles Leclerc for a test and development role with Haas F1, according to Adam Cooper sources at Motorsport.com.

The Monegasque driver is set to become a member of the Ferrari Driver Academy, in effect replacing Raffaele Marciello and Lance Stroll, both of whom are leaving the Italian team.

The FDA connection will in turn lead to the 18-year-old being seconded to Haas.

Leclerc, who is managed by Nicolas Todt, is expected to drive for the ART GP3 team next season. If his graduation is confirmed, then it would, in theory, allow him to spend time with the Haas team on Grand Prix weekends.

It's likely that his job would also include running in the simulator, something that FDA man and GP3 racer Antonio Fuoco has been doing on a regular basis with Ferrari this year. Fuoco was also given a test day with Ferrari in Austria.

When asked about Leclerc's plans, Todt told Motorsport.com: "At the moment, the only thing I can confirm is that Charles will be testing in GP3 this week in Abu Dhabi during the three days."

One thing is certain, as long as Guenter Steiner is running the Haas F1 team, there will never be an American driver in their program.