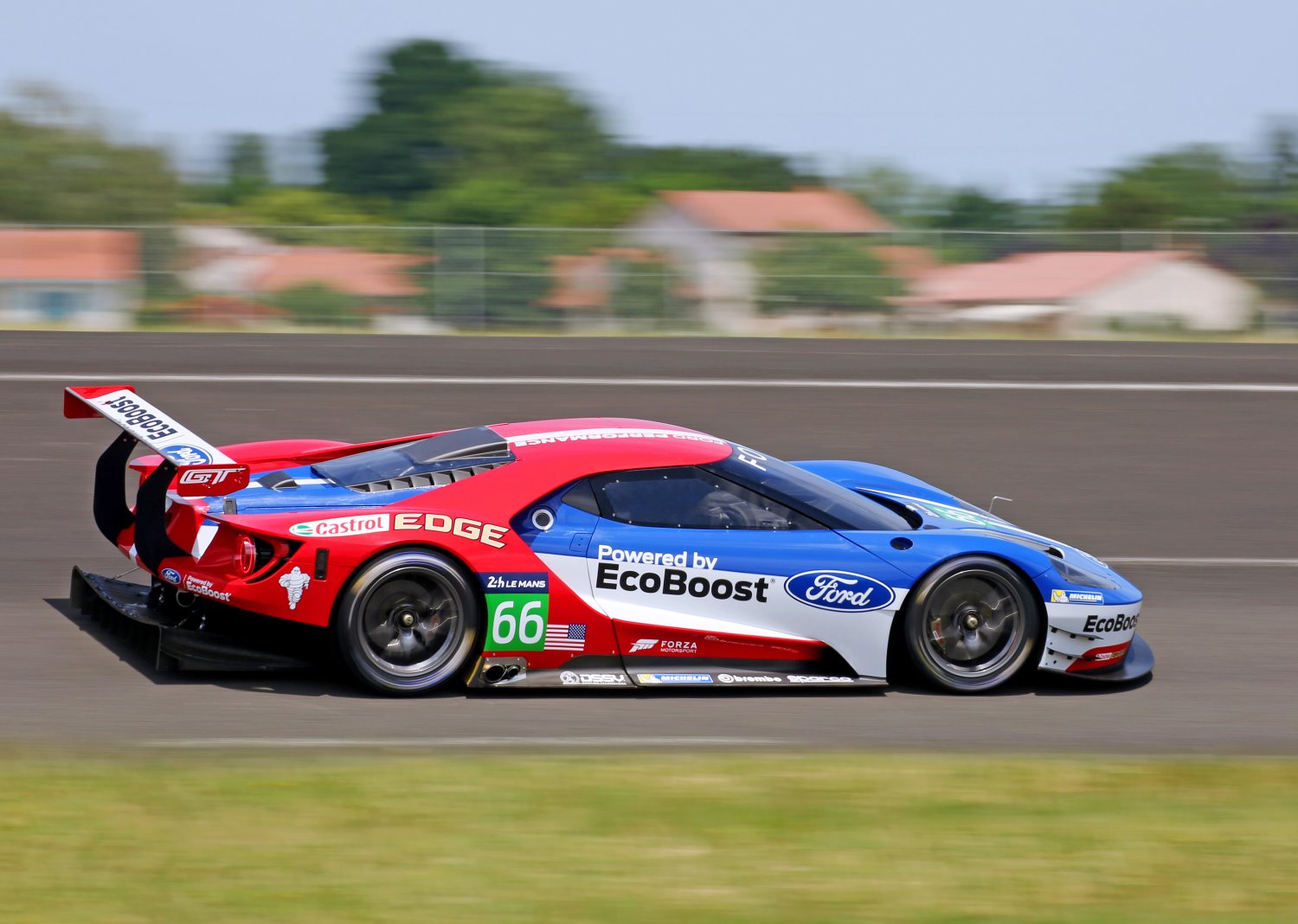 With Ford Performance and Chip Ganassi Racing yet to officially confirm any of its drivers for 2016, and Tuesday marking the start of a two-day IMSA-sanctioned test at Daytona, where the pair of Ford GTs will be present, the identities of at least a handful of drivers will soon become public.

Ford has, understandably, kept a tight lip so far, with an official announcement revealing its much-anticipated driver lineup for both the IMSA WeatherTech SportsCar Championship and FIA World Endurance Championship programs to come as early as next Thursday.

However, with a number of drivers having already tested the EcoBoost-powered GTE contender, including some that are no longer with their 2015 teams, along with verified industry sources, I've been able to uncover a fairly clear picture of what the lineup on both sides of the pond could look like.

Joey Hand, who was hired by Ganassi in 2014 specifically for the GT program, is already a sure-fire lock with one of the four full-season WeatherTech Championship seats, having played a crucial part in recent testing and development.

He'll be joined by Richard Westbrook, whose already been replaced at VisitFlorida.com Racing, with open-wheel ace Ryan Briscoe also another one of the “open secrets" that's set to join the Blue Oval in IMSA competition full-time next year.

While both Dirk Mueller and Marino Franchitti have tested, it's believed longtime Multimatic and Ford development driver Billy Johnson, who has done the lion's share of the car's early development work, could get the nod for the fourth full-time seat.

IndyCar veterans Scott Dixon and Sebastien Bourdais, meanwhile, are expected to complete the lineup for Daytona, Sebring and Le Mans, which would mark the Kiwi's debut in the twice-around-the-clock French endurance classic.

On the WEC side, which will see Ganassi-entered cars run on behalf of Multimatic, the picture isn't quite as clear, although there are at least two drivers that are locked in already.

Longtime Aston Martin factory driver Stefan Mucke is set to make the switch to Ford next year, and is understood to be joined by Olivier Pla, who has reportedly gotten out of his Nissan LMP1 contract to land the new factory deal.

Both Franchitti and Mueller, who also bring vast European experience, could be in contention for the remaining four seats as well, while Danish standout Nicki Thiim has continued to be mentioned as a possibility as well.

Finally, there's Scott Maxwell, Multimatic's lead development driver, who like Johnson, has recorded the most mileage in the cars thus far. Could the veteran Canadian get a chance as a third driver in one of the WEC entries?

We'll likely find out, potentially in less than matter of a week, of who will be in and who will be out, in one of the most talked-about and highly anticipated sports car racing programs of this decade.

I'm sure it will be worth the wait. John Dagys/Sportscar365