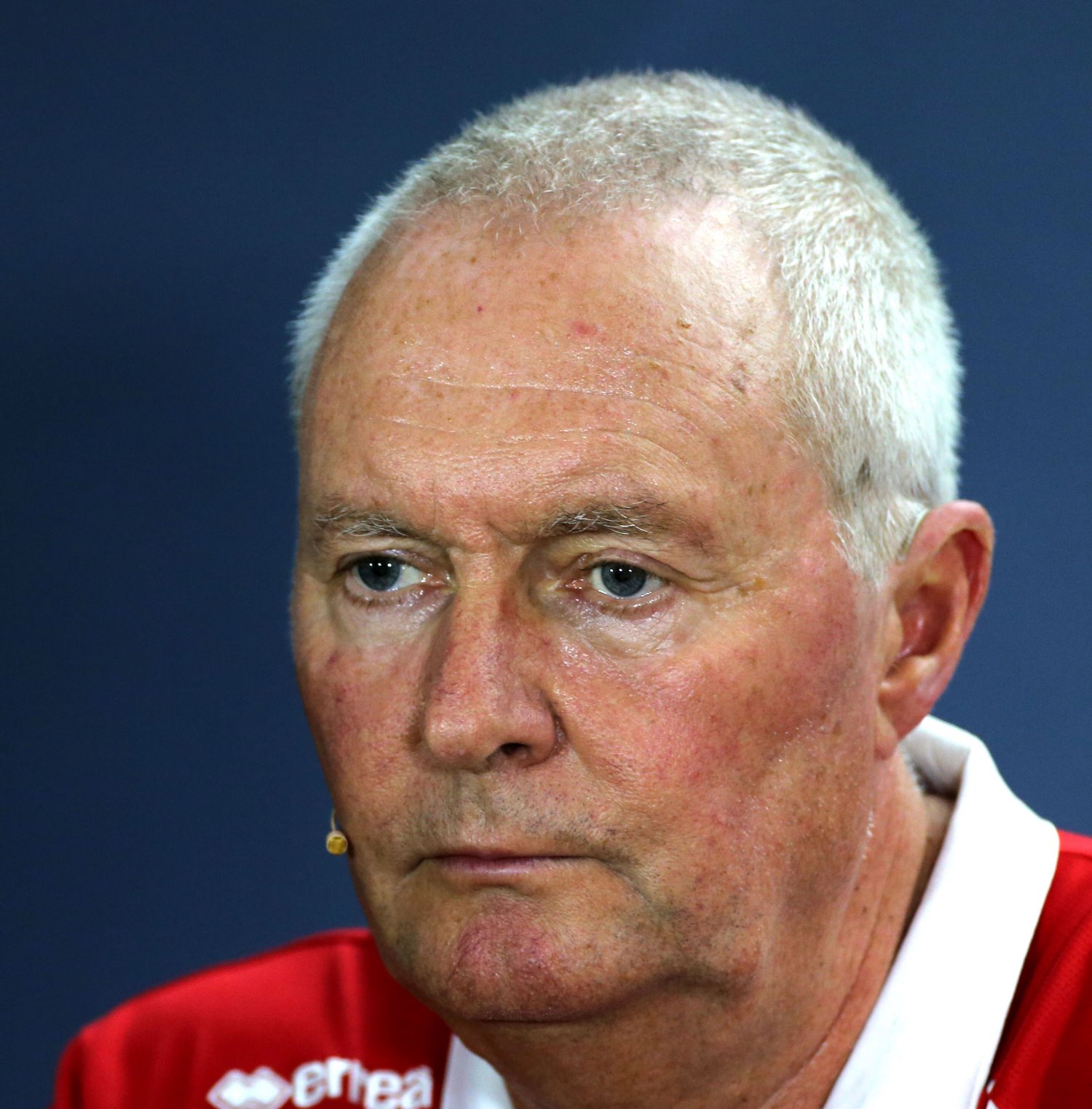 (GMM) Manor is losing its most prominent bosses, the Telegraph newspaper reports on Friday.

Correspondent Daniel Johnson said founder John Booth, and deputy Graeme Lowdon, "have resigned" and will step down at the end of the year.

That is despite the former Marussia team surviving the near collapse of last winter, and inking technical collaborations with Mercedes and Williams for 2016.

"This year has been very much about getting back to really where we were probably about a year and a half ago," Lowdon said earlier this month.

"Looking to the future I think we've got a chance to level the playing field a little bit and try to get back into the pack and really start racing again."

But, reporting from Mexico, the Telegraph said tension has been brewing between Booth and Lowdon and Stephen Fitzpatrick, the British millionaire who rescued Manor ahead of the 2015 season.

Johnson said Booth and Lowdon could move to the world of Le Mans sports cars.

"There is no issue at all," he told the Press Trust of India. "I feel very sorry for Subrata Roy but this unfortunate situation is not affecting the team in any way."

Mallya said the fact Force India has filed a complaint about F1's income distribution with the European Commission is also not a sign that the team is struggling.