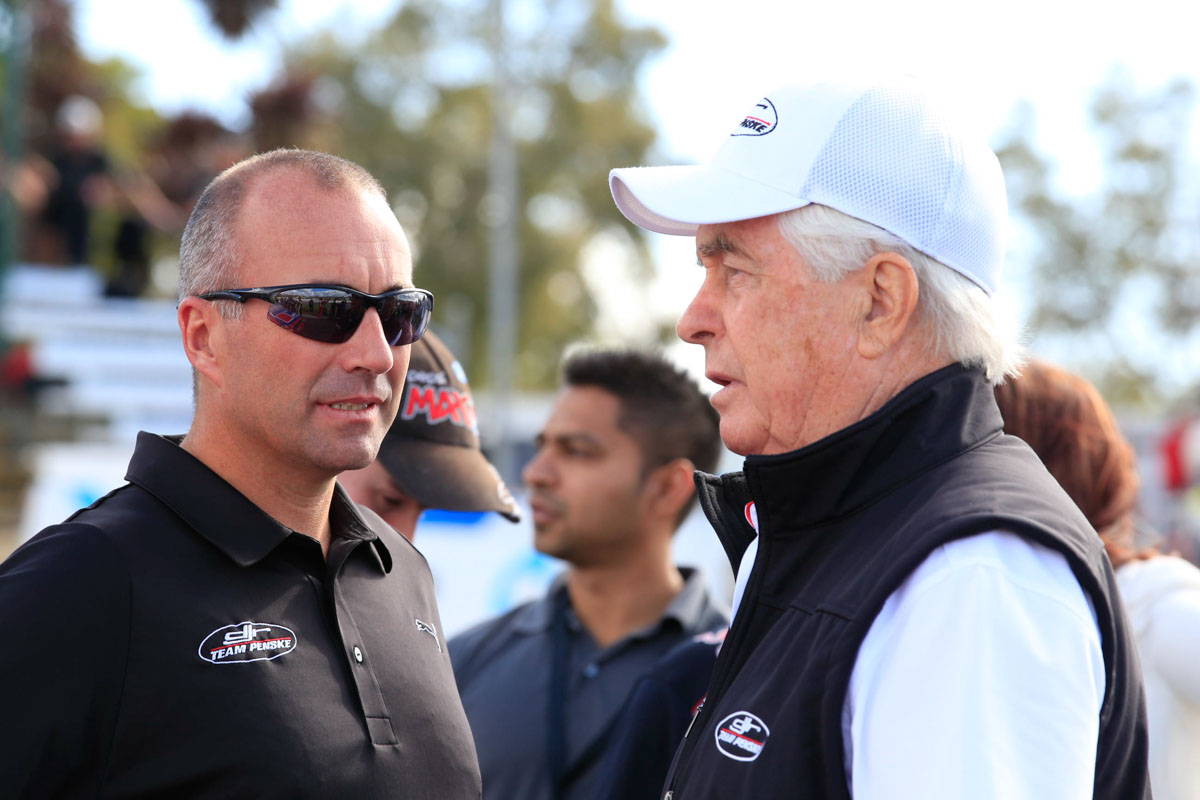 An "ambitious" A$40M ($28.8M) bid to buy the controlling stake in V8 Supercars "has failed," according to James Phelps of the Sydney DAILY TELEGRAPH.

A millionaire close to a current V8 Supercars team "made the secret bid to buy a 65 percent stake in the business for a low-ball amount" that was understood to be somewhere close to A$40M. The "clandestine offer was made to investment group Archer Capital," which bought the controlling 65% stake in the sport in '11 for A$180M in a private equity deal.

Two separate team owners "independently told Sports Confidential about the offer." It is "at least the second attempt to oust Archer since the Touring Car Entrants Group of Australia (TEGA) — which was made up of team owners — sold 40 percent of its interest to the investment firm." Sports & Entertainment Ltd. — headed by former V8 CEO Tony Cochrane — "sold 25 percent of its share to give Archer the controlling 65 percent."

Left with 35 percent of the business, the shareholding team owners "hatched a plan to buy back the controlling stake" in the sport in '13, but failed to make an offer. A source close to Archer said that its stake was for sale at the "right price." DAILY TELEGRAPH