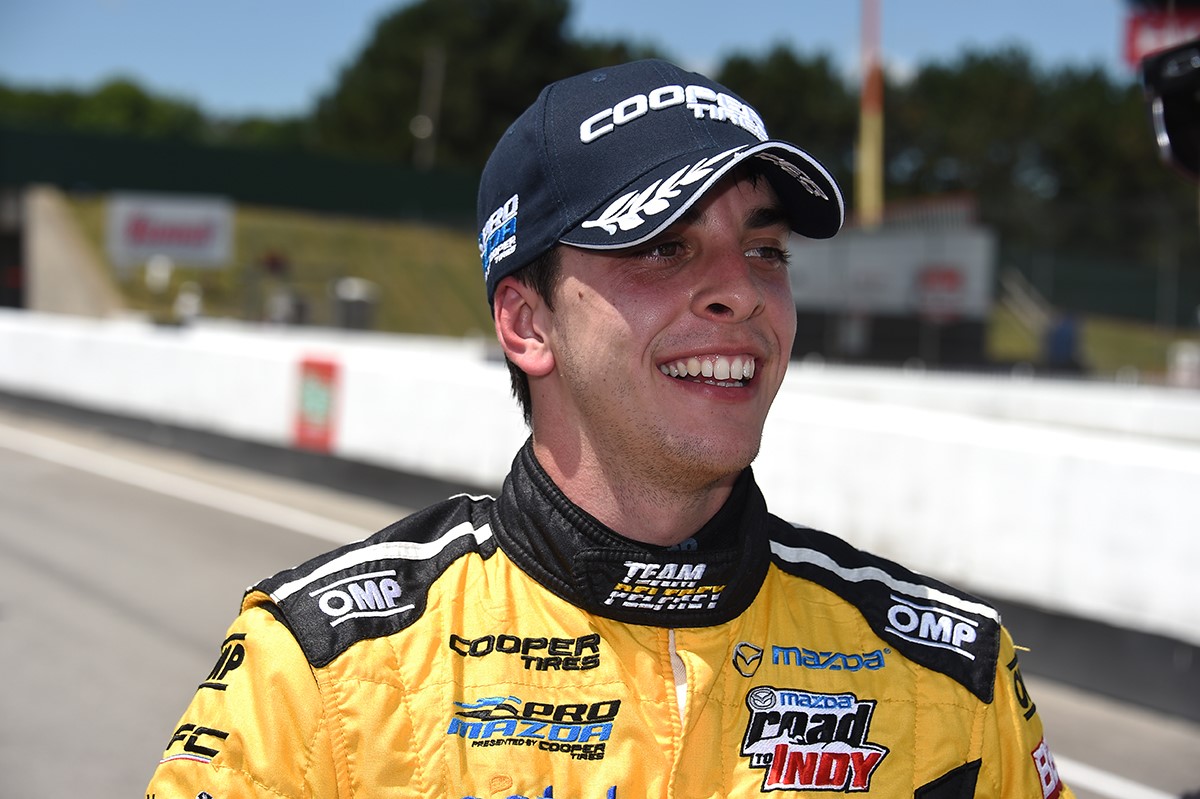 Word is 2015 Pro Mazda Champion Santiago Urrutia is lined up for an Indy Lights test at Sebring in the not too distant future with Schmidt Peterson Motorsports. SPM, which has already confirmed Ethan Ringel and RC Enerson as two of its drivers in 2016, has run four full-season entries each of the last two seasons. And with a $500,000 scholarship courtesy of Mazda, the 19-year-old Uruguayan seems like a good possibility to join the team in 2016.