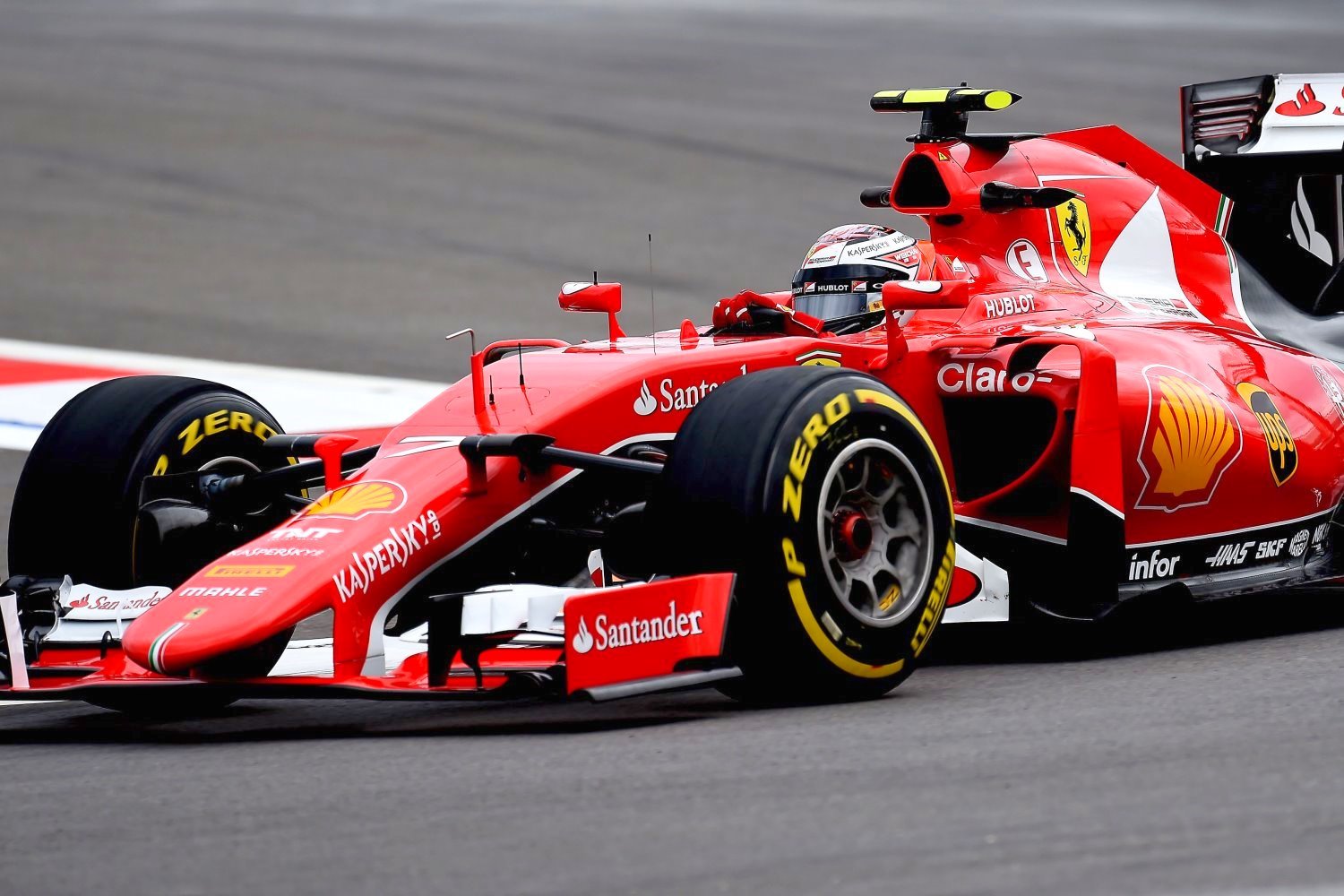 (GMM) Ferrari has decided to postpone the introduction of a new engine specification for now, Italian sources are reporting.

Earlier, boss Maurizio Arrivabene admitted there was a possibility the Maranello team would deploy the last of its four upgrade 'tokens' ahead of the US grand prix.

It is believed the new unit is the basis of the 2016 design, with a shape change to facilitate a tighter rear end of the chassis for next year's title assault.

"We have halved the gap to Mercedes this year," technical boss James Allison is quoted by Auto Motor und Sport. "Now we need to find another eight tenths over the winter."

So getting an early start on the new engine project was a possibility, even though running the 2016-style upgrade in Austin would have meant grid penalties.

And at present, Sebastian Vettel still has a mathematical shot at the championship. So it was believed Ferrari could get the new engine up and running only in Kimi Raikkonen's car.

"We still have four tokens left and plenty of ideas on how to spend them, both on increasing power for this season and also looking ahead to 2016," Ferrari engine chief Lorenzo Sassi said on Tuesday.

However, Italian sources are claiming early on Wednesday that Ferrari's decision is to postpone the introduction of the upgrade for now, even on Raikkonen's car, as bench testing has not yet achieved the desired results.

10/13/15 Rumor has it that Ferrari will test 2016 engine components on Kimi Raikkonen's car in Austin for the USGP. With limited winter testing allowed, they want to test them now ahead of the engine freeze to take place at the end of February.

Raikkonen has used all of his 4 engines for the year so any engine change will incur a grid penalty. His teammate Vettel is fighting with Nico Rosberg for 2nd in the championship and cannot afford the grid penalty nor the risk a new part may break. Hence it is doubtful Vettel will get the upgrades until later when the championship standings are sorted.

When asked whether Ferrari planned to introduce an upgrade for the U.S. GP, team principal Maurizio Arrivabene said: "We are thinking about it and we will tell you in Austin. Of course the situation with Seb now second in the championship is changing things a bit. But we have to do our calculations at home and look at what we have in our hands before taking any kind of decision."