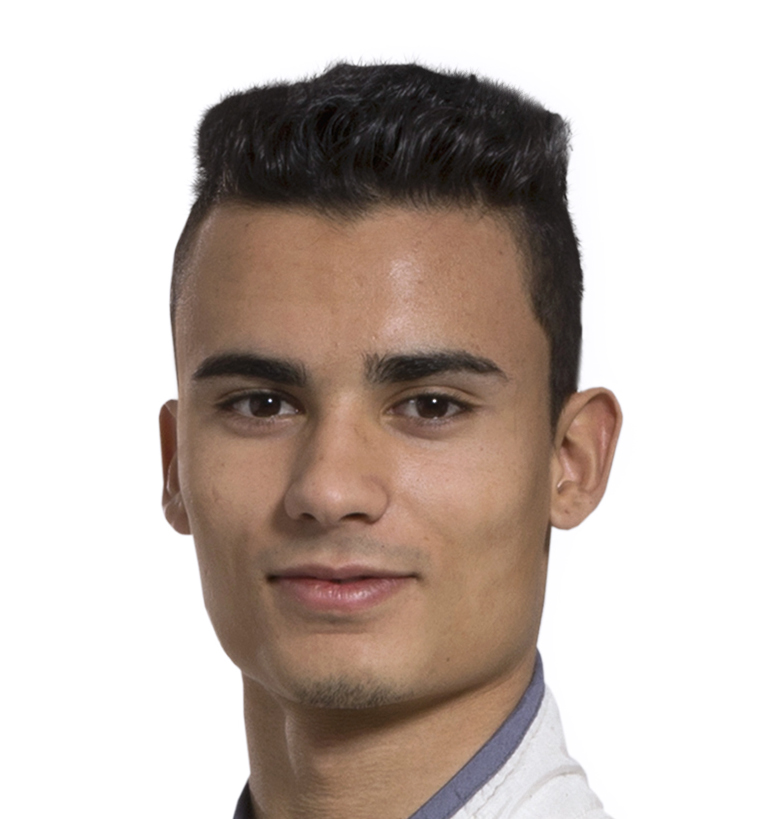 (GMM) Pascal Wehrlein is not denying suggestions he is now in pole position to make his F1 debut next year.

The speculation about the 20-year-old's future has shifted into a high gear since the new engine deal between his employer Mercedes and the British backmarker Manor was announced officially in the past few days.

German Wehrlein will not, however, be trackside at Sochi in his official post as Mercedes' F1 reserve this weekend, as he is now on the cusp of securing the DTM title for the German carmaker with just the forthcoming Hockenheim finale to go.

"Pascal is currently the leader in DTM," Mercedes chief Toto Wolff told Auto Bild, "so his main focus is to win there.

"But he has the makings of a formula one driver," Wolff admitted, "so we would wish to accommodate him. First there would have to be a place for him."

At Mercedes' dominant works team, no such race seat is free for now.

And so it makes sense that Mercedes will negotiate a place for him at Manor, especially as many are comparing the new alliance to those between Red Bull and Toro Rosso, or Haas and Ferrari.

Wehrlein said: "Toto has to decide how to proceed. If he sees a way to put me into formula one, then I would be happy to go.

"The best way would obviously be at Mercedes, but there is probably no chance of that. So then you have to look at what the alternatives are," he added.

Red Bull Team Principal Christian Horner said it will be "a Ferrari engine or nothing" for the team in F1 next season, according to OMNISPORT.

Red Bull "dominated the constructors' championship" between '10 and '13, but long-term engine supplier Renault has "struggled since regulations changed" ahead of the '14 season and the two are going through an "acrimonious split."

Horner admitted that there is "no other alternative if Red Bull are to be on the grid next season" and urged F1's hierarchy to help come up with a solution or risk losing Red Bull and sister company Toro Rosso.

Horner: "The onus is really on the powers that be to come up with a solution or risk losing not only Red Bull, but also Toro Rosso as well. There is a chance [of Red Bull leaving], how big that chance is doesn't depend on us, it depends on others. It is a Ferrari engine or nothing. Mercedes won't supply us and there is no other option" OMNISPORT

But the German is now being linked with Manor amid rumors the former Marussia team could form an alliance with Mercedes next year, along the lines of Haas' 'B-team' technical partnership with Ferrari.

Wehrlein is quoted by Germany's Sport1: "I cannot influence anything beyond doing my best in DTM, and so far it is going very well and I can fight for the championship."

Indeed, driving for Mercedes' top HWA squad, Wehrlein is running a close second place in DTM this season with three rounds to go.

He said he does not have time to think about what might be coming in the future.

"At the moment I have a tight schedule where every weekend I am either in formula one or DTM. Especially now, fighting for the championship, it is not the right time to give thought to what I will do after the season," added Wehrlein.

(GMM) Red Bull is now shaping up to be powered by Ferrari engines in 2016.

Earlier, it emerged that the energy drink team and its sister outfit Toro Rosso were definitely set to split with their current engine partner Renault.

Reportedly, Red Bull's preferred new supplier was Mercedes, but it is believed the Daimler board has finally decided against working with the former quadruple world champions.

"The Mercedes topic is over for us," Red Bull official Dr Helmut Marko confirmed to Bild newspaper. "We are focusing on other options now."

It is no secret that Red Bull's other option is Ferrari, with representatives of the two sides meeting at Monza last weekend for talks.

"It is my job to talk with everybody," said Red Bull team boss Christian Horner.

His Ferrari counterpart Maurizio Arrivabene, meanwhile, indicated that – perhaps unlike Mercedes – the Maranello team has no issues with working with Red Bull.

"I don't see any kind of problem to give our engine to any other team or be scared of the competition before they start," he said.

"Red Bull have big names like Adrian Newey, and it is easy to think if you give them the engine they will build a scary chassis," Arrivabene added.

"But my team, my engineers, my aerodynamicists know their jobs. We fight with everybody."

Horner said a decision is now pressing, with the ball in Renault's court to decide its next step, which is said to be a buyout of the Lotus team.

"Time is starting to press on," he said. "We are now into September and everyone needs to know what are Renault's plans within the next two weeks."

Once the ball starts to roll, and Lotus presumably moves from Mercedes to Renault power, it is expected that Manor will then become Mercedes' next F1 partner.

"Manor would be basically the experimental and junior team of the Silver Arrows," said Bild newspaper.

"They would accommodate there the DTM driver and current F1 reserve driver Pascal Wehrlein," the German report added.