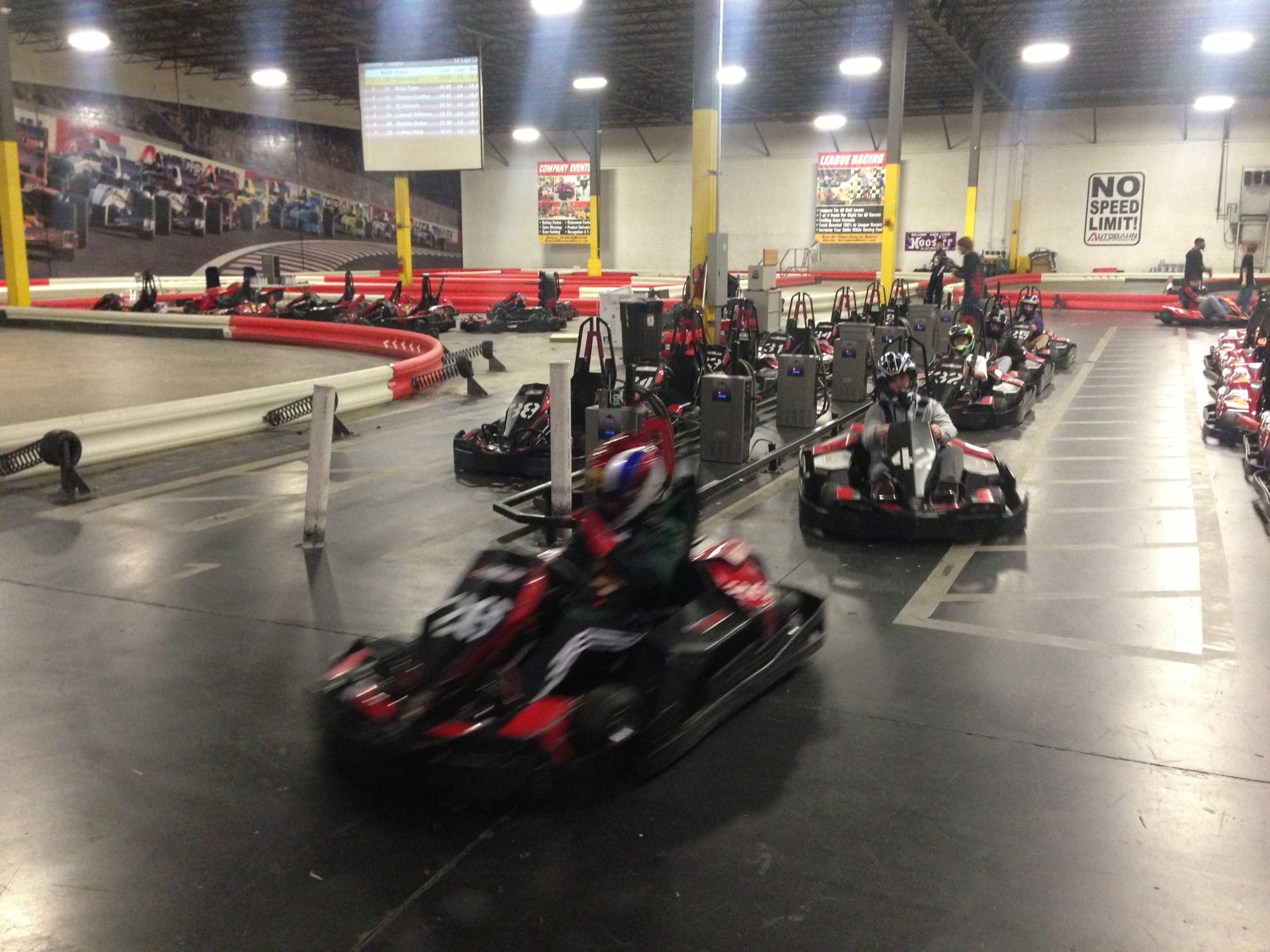 Another thing to consider in light of the announcement of a new American-based Formula 4 series, is the FIA's change earlier this year of the requirements needed to obtain an FIA Super License. Formula 4, various Formula 3 championships and even certain karting categories allow drivers to obtain points towards earning a Super License for Formula One (table below). However, you'll notice no U.S. F2000 and Pro Mazda.

In other words, if aspiring top-level formula drivers that choose the Mazda Road to Indy are essentially foregoing any hope of racing F1.

I wrote back in January that the FIA's timing in implementing this absurd (I repeat karting gets you points but not Indy Lights) and clearly agenda-driven system was not the least bit coincidental. Indy Lights was about to debut a new car that was expected to be a shot in the arm for Lights and part of the Mazda Road to Indy's business plan is to market itself as a cost-effective alternative to GP2 and GP3. One could argue the MRTI has succeeded in this regard in recent years.

Predictably, this has not gone over well in Paris.

Ultimately, the Mazda Road to Indy and INDYCAR better formulate themselves a plan for the coming years. The FIA has designs on North America, and if recent measures are any indication, they have no intention of playing nice.

Like there isn't already too many racing series in the USA, each eating each other's lunch, now the FIA has made it clear it wants to usurp the IndyCar ladder Series called "The Road to Indy" with its worldwide ladder system F4–>F3–>F2.

AR1 had recommended IndyCar adopt the FIA ladder system years ago but they felt it was better to reinvent the wheel.

The USA will soon have its own Formula 3 series in the future, according to the FIA single-seater boss Stefano Domenicali.

Domenicali is working in conjunction with the group behind the new U.S. Formula 4 Championship, which was launched last week for 2016, on plans to bring F3 to North America.

SCCA Pro Racing, which will run the new FIA-sanctioned F4 series, has declared that it wants to build a new single-seater ladder in the USA that could eventually include Formula 2.

Domenicali told AUTOSPORT: "F3 is something that is already in our vision for the USA. First we need to make sure that we have a solid base in F4 and then F3 would be the logical next step. We will be looking at that in the next months."