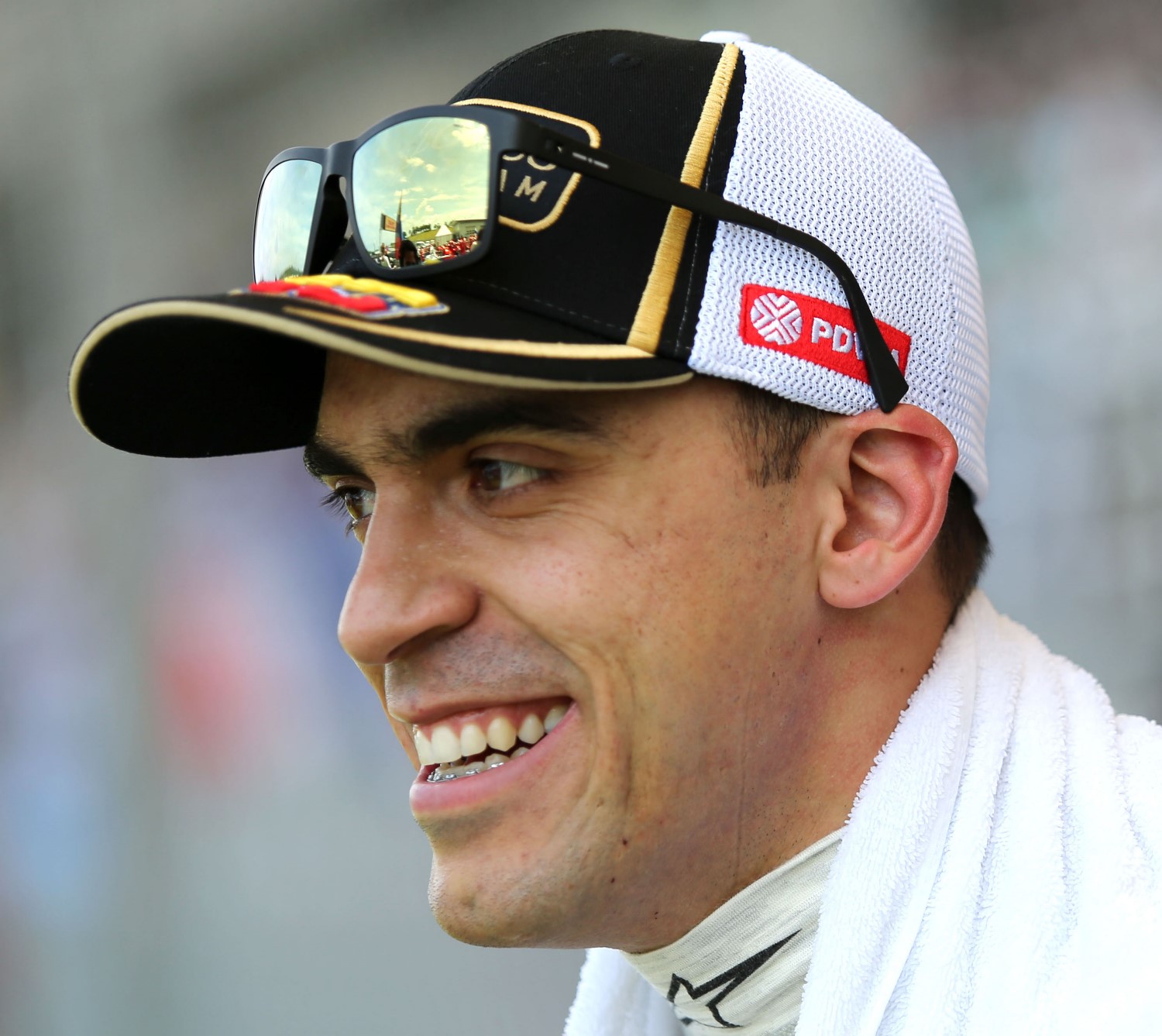 UPDATE This rumor is downgraded to 'false' with today's announcement that Maldonado has re-signed with the Lotus, soon to be Renault team.

According to a video report from SkySportsF1 correspondent Rachel Brooks on SkySportsNewsHQ this morning, Pastor Maldonado is currently in talks with Force India over a seat for the 2016 Formula One season.

With the recent news that Renault are in advanced talks with Lotus over a takeover deal, the future of Pastor Maldonado’s Enstone career has seriously come under threat.

It is widely rumored that if Renault do take over Lotus, Total will be their title sponsor and the team won’t require Maldonado’s backers PDSVA to sponsor the team anymore.

However, this might not bring an end to the Venezuelan’s F1 career as his â‚¬32-million backing could be required by other team’s on the grid. According to SkySportsNewsHQ, Force India is the leading candidate to sign him for the 2016 season.

Pastor is currently in talks with the team to partner Nico Hulkenberg and replace Sergio Perez who could be going the other way and heading to Renault for 2016.

It is believed Pastor's backing is much more than Sergio’s and if Force India wish to finally score podiums regularly and battle with Mercedes’ customer rivals, Williams, they may need a substantial influx of cash from PDSVA especially considering they have the 3rd smallest budget on the grid.

Another rumor [Editor's Note: this is wrong – AR1.com Hot News] in the F1 paddock as reported two weeks ago is that Williams may be looking for a pay driver to replace Massa and there is rumor that it could be Sergio Perez heading to the Grove outfit for 2016 as Williams need the money they failed to obtain from Ferrari buying Bottas out of his contract.

As the Formula One grid heads to Monza, ‘Silly Season’ is well and truly reaching boiling point. motorsport.com