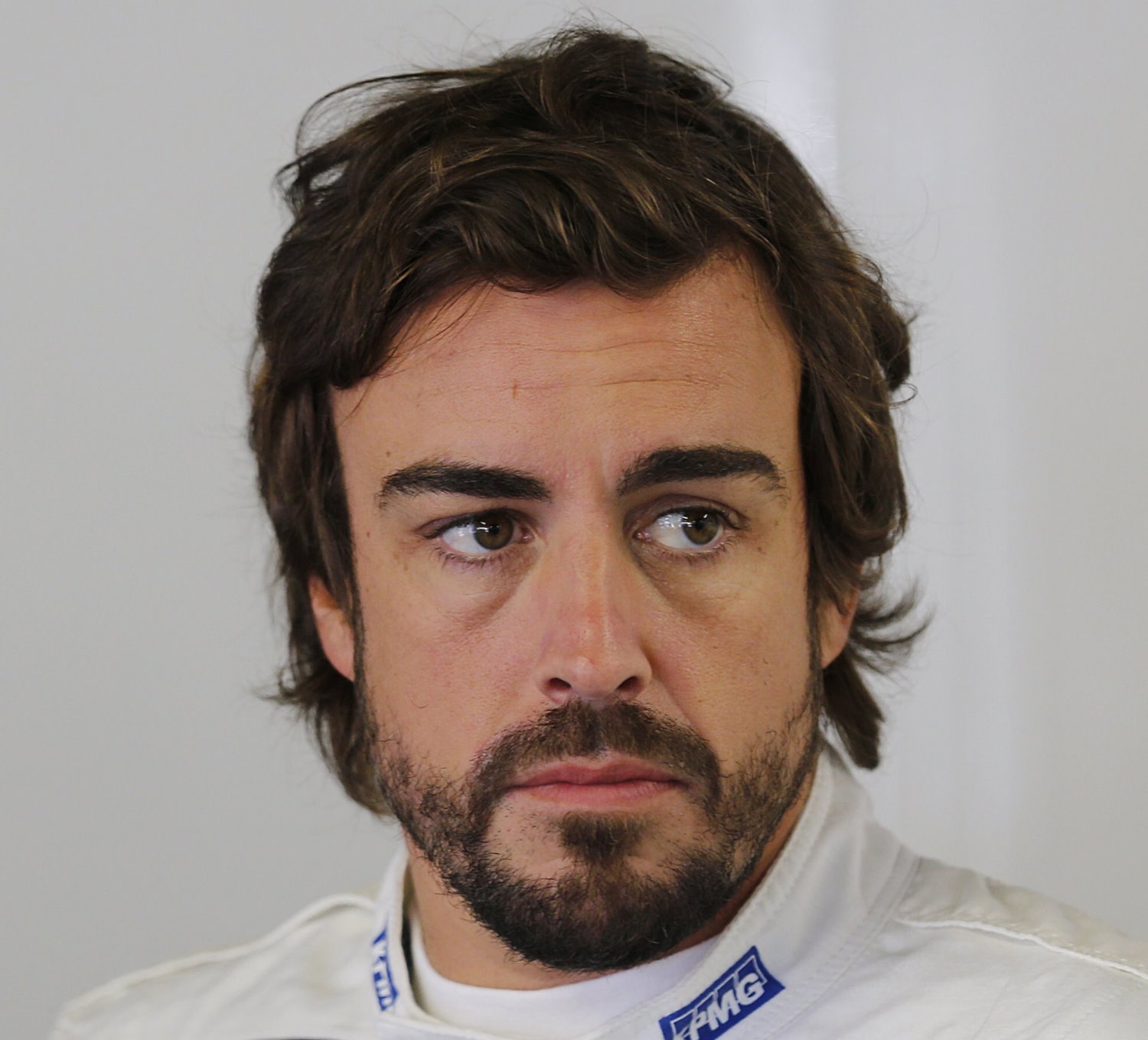 (GMM) Wild speculation is being whispered in the Singapore paddock about Fernando Alonso's future.

McLaren supremo Ron Dennis has insisted the Spaniard is on a fixed contract for 2015, 2016 and 2017 without exit clauses, but Italian and Spanish media sources this weekend have insisted those clauses do exist.

And so the rumors have legs.

Alonso was spotted coming out of the Red Bull motor home at a recent race, and now the Italian insider Leo Turrini says he has heard a whisper from within the 34-year-old's own camp that a Ferrari-powered car might tempt him next year.

Another veteran Italian journalist is quoted by the Spanish newspaper AS: "With this Ferrari, Fernando would be fighting for the title, just as he did in 2012."

At the same time, Alonso admitted to Spanish reporters that, amid his negotiations with McLaren a year ago, "expectations were higher" that 2015 would turn out better than it has.

The knock-on effect of the performance slump for the works Honda camp is financial, with reports suggesting Jenson Button will only be kept if he agrees to forego his scheduled EUR 4 million pay-rise.

Alonso, meanwhile, is currently the highest-paid driver in the entire sport.

When asked about the fact that McLaren will take an income hit for 2016, boss Eric Boullier said in Singapore: "I cannot give a full guarantee, but it is 99.9 per cent that we will soon make a number of statements (about new sponsors).

"If we cannot finish the season in a position that we consider normal, the amount of money from FOM will be less and we have to find ways to compensate for this," he added.

At least for Honda, one way to raise money would be to sell its 'power unit' to a customer team or two, although Yasuhisa Arai has admitted talks are not currently taking place.

Boullier said: "We (McLaren) have factory team status and that will not change.

"To be honest, this (Honda finding a customer) could happen in 2017, and why not? This would mean that the Honda engine is so good that other teams are also interested, and so in this scenario it would be a positive."