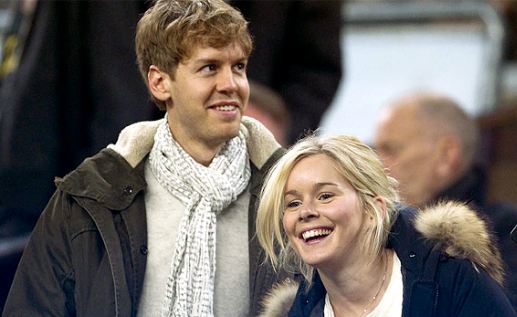 (GMM) Nico Rosberg is not the only German driver with a brand new baby at home.

The German newspaper Bild reports that the fiercely-private Ferrari driver Sebastian Vettel's partner Hanna gave birth to their second daughter a few days ago in Switzerland.

Kolner Express, a German tabloid, said Hanna may even have had a pair of twins, but Vettel insisted: "This is private."

It is believed Vettel's news has leaked into the newspapers after he told his Ferrari team the happy news at Monza.

And he may have also shown his former boss Christian Horner a mobile phone photo of his newly-extended family.

"My father drove the fastest ever lap a month after I was born," the Mercedes driver, referring to his father Keke, is quoted by Welt newspaper.