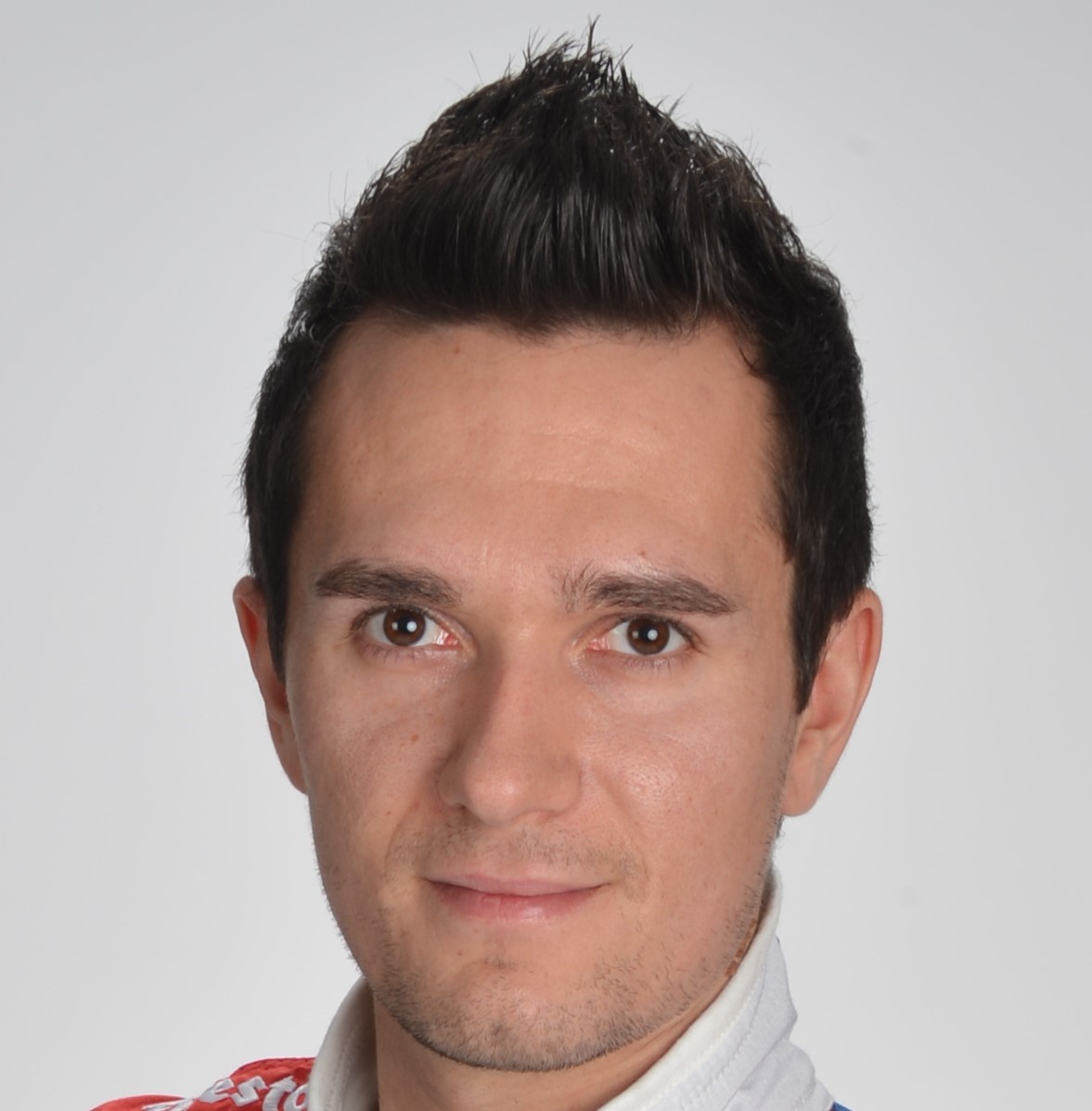 We're hearing there is a good chance Mikhail Aleshin, who is driving the #77 SMP Racing Honda for Schmidt Peterson Motorsports in this weekend's GoPro Grand Prix at Sonoma Raceway, is looking to return to the Verizon IndyCar Series full-time in 2016.

The likable Russian of course showed promise during his rookie IndyCar season in 2014, scoring a best finish of second at Houston Race 2. He was injured in a scary practice crash prior to the season-finale at Auto Club Speedway. While Aleshin recovered from the injuries sustained in the crash, U.S. sanctions against Russia were a prohibitive factor in him returning to the series for 2015.

We're not sure where exactly Aleshin will land, but he has an excellent rapport with the SPM team and a very good relationship with Honda. Aleshin will be added to our IndyCar Silly Season page shortly.