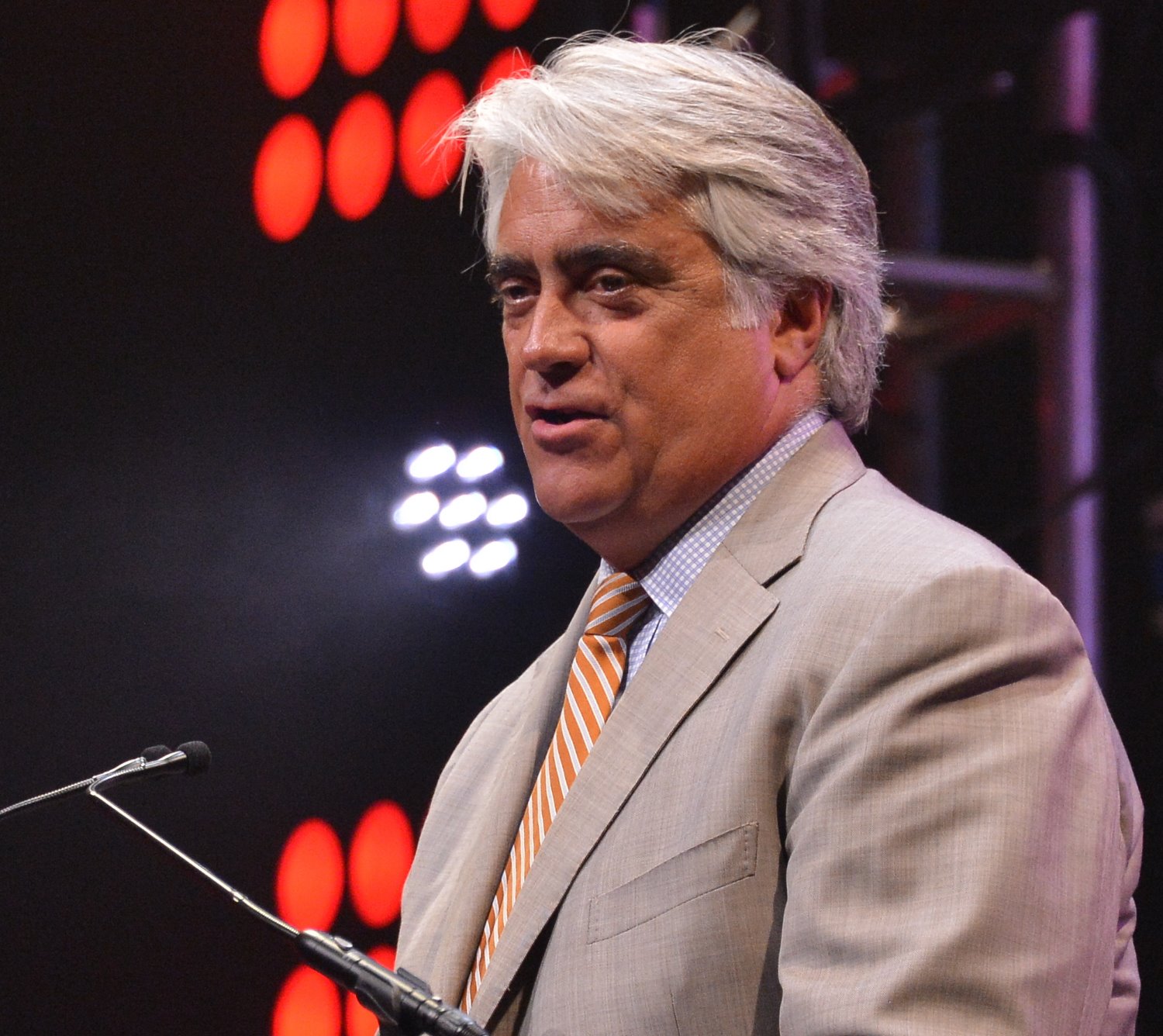 Mark Miles reiterated on an IndyCar radio interview today at Pocono that the 2016 IndyCar season could go to the middle of September. Now, anyone with common sense would tell you that the season finale should be at the Indy Speedway, a track owned by the family, a track where they can ensure the race is promoted properly and comes off as a truly 'grand' final race. However, we would not be surprised if IndyCar runs their finale at a NASCAR track, such as Phoenix.

A NASCAR track has no incentive to see IndyCar succeed. NASCAR would just as soon see IndyCar dead. Hence what a perfect scenario to get IndyCar to run their grand finale at their track where they can ensure the series they want to see dead has near empty grandstands and comes off looking like a loser. Why do you think Fontana demanded they be the season finale if IndyCar wanted to return? It's owned by ICS (i.e. NASCAR). Mark C. reporting from Pocono.

07/01/15 After today's INDYCAR teleconference with Hulman & Co. CEO Mark Miles, we get the sense the 2016 season is likely to go into mid or maybe-late September. Miles also noted that he's guessing next year's inaugural Boston race on Labor Day Weekend "won't be the series finale."

This rumor is upgraded to strong.

06/30/15 AR1 is hearing that Hulman & Co. CEO Mark Miles is considering extending the 2016 Verizon IndyCar Series past the drop-dead Labor Day date, that he has cited in the past. Apparently, the series has not found enough adequate warm-weather opportunities for February and early March to 'slide' the season forward as Miles has suggested. Also, it was reported Saturday by Robin Miller of RACER that Auto Club Speedway wants a September date for 2016.

Recently, concerns less-than-ideal dates for certain tracks, and the strain of a condensed schedule on the teams have amplified. Also, you might remember AR1's Brian Carroccio addressed the 'IndyCar end by Labor Day' matter in this December article.

Miles has a media-conference call schedule for tomorrow, and we imagine this issue will come up.