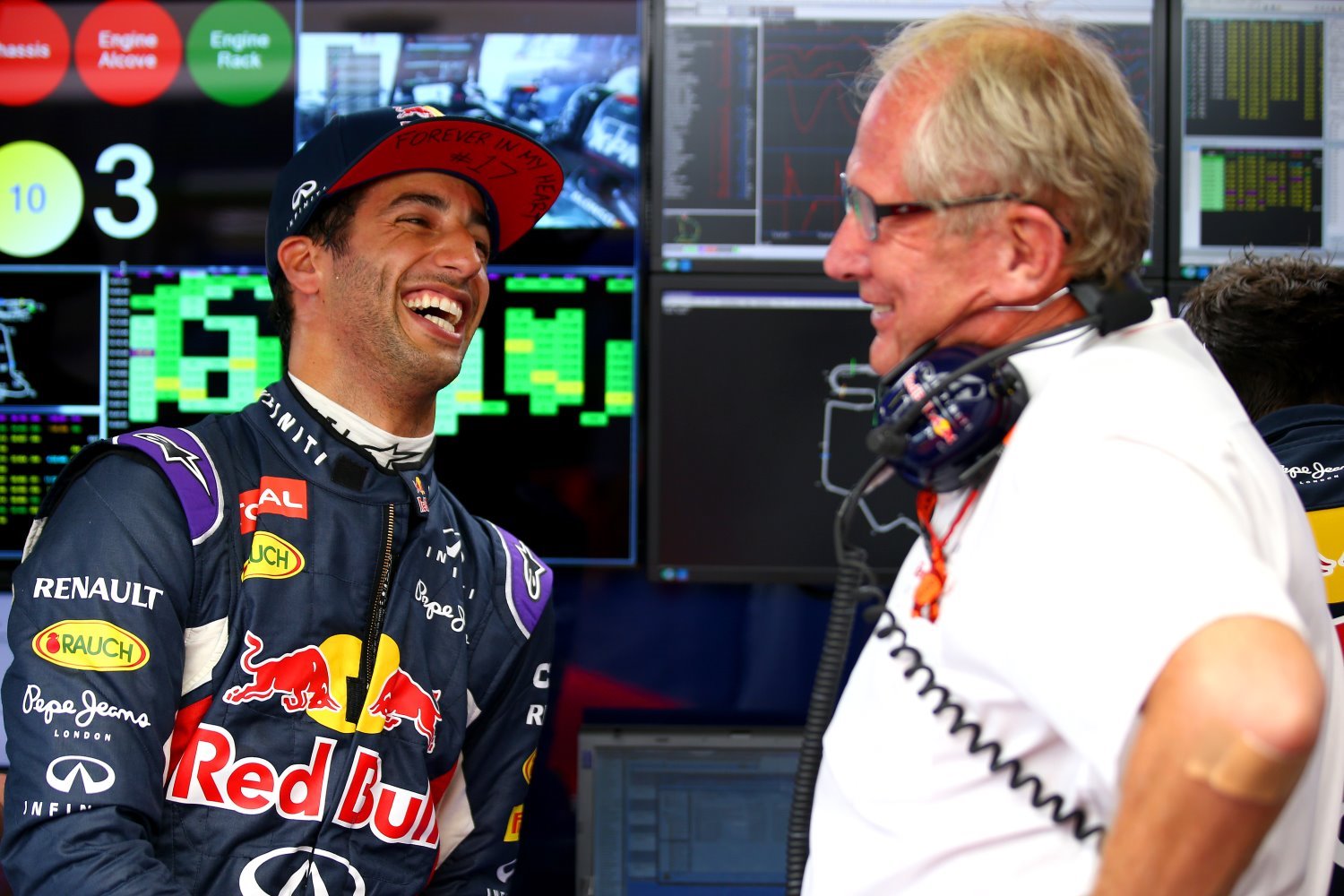 The Red Bull official, who heads the energy drink outfit's highly successful young driver program, has already denied speculation 17-year-old Verstappen is in the running for a race seat next year at Ferrari.

It was said Williams' Valtteri Bottas was a shoo-in for that drive, but it is believed Kimi Raikkonen now stands a better chance of having his contract extended, having stepped up his form at recent races.

When asked about the older Finn's 2015 form, Gerhard Berger said: "It's difficult to say. Certainly Sebastian (Vettel) is a step ahead.

"But what makes Kimi so likeable is that he is not at all political, he just tries to do his job as best as he can in peace. So together they are a good driver combination," the Austrian and F1 legend told German-language f1-insider.com.

Asked if Ferrari should keep him for next year, Berger added: "That's Ferrari's decision.

"At some point they will need to find someone younger. But it depends on when there is the ideal opportunity for that. Which is perhaps not right now," said Berger, a former race winner for Ferrari and McLaren.

Indeed, the latest rumor is that Ferrari may simply stick with Raikkonen alongside Vettel for next year, before making a move for Verstappen for 2017.

"I find that very interesting," smiled Marko, who has already said the young Dutchman will definitely still be driving a Toro Rosso next year.

"However, I know that Max has a long-term contract with Red Bull, which also includes 2017," he added.