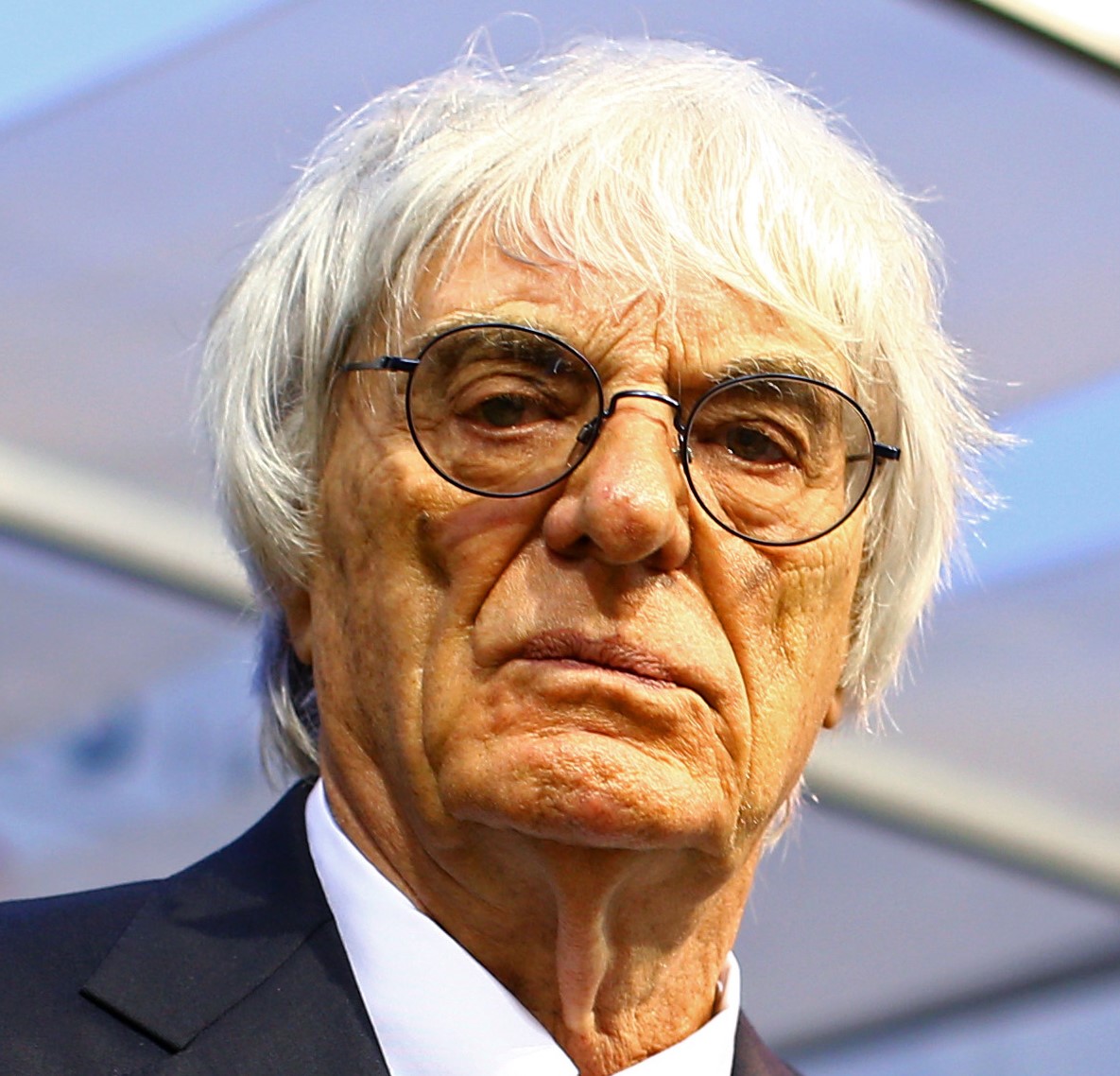 Most people don't fully understand the empire that Bernie Ecclestone has built that owns F1. It is a tangled web of companies that only he would be capable of establishing, each for a specific reason to protect and control the business of F1. In researching this article we learned a lot about this empire but we'll be the first to admit that we still do not fully understand what each of the companies are for.

However, we have identified (mostly at least) how they are inter-related. Many, particularly the ones above the Formula One holdings are tax parking spots — companies that disperse money, limit tax liability. A few actually do things people know about. Formula One Management, for example, controls the commercial stuff, and has voting power in the F1 Strategy Group (We'll cover this in a subsequent piece).

The key to understanding the corporate structure of Formula One is to know that its ultimate parent company is Delta Topco Limited, based in Jersey, a bailiwick off the coast of Normandy. That company is owned by a series of investors (Ecclestone being one), which you can see in the pie chart below.

Another thing to note is that while Ecclestone has reduced his equity stake (percentage speaking) he still has control over lots of those companies either as an executive or by trustees he has appointed.

Get this – SLEC Holdings which he transferred to Slavica in the 1990's, pays him 60 million GBP/year because of their divorce. How brilliant is that? He gives her a company, then sets it up so if they get divorced he gets paid?

We should note that there are some companies registered at the Formula One offices that we could not accurately attach or trace to a specific parent company. We'll also note that this structure has undergone some significant changes over the years, as one company gets transferred under the umbrella of another.

Anyway, the chart above is merely the ownership structure of F1's commercial rights. The FIA slots in as a rule governing body. The teams have also some say, and we will cover that in a subsequent piece.

Formula One Licensing: Dutch registered company that owns trademarks to Formula One

Formula One Management: main operation arm of Formula 1. Determines schedule and manages logistics of travel. WMSC has oversight of FOM

Allsport Management S.A. markets and sells trackside advertising and sponsorship packages internationally. The company owns the trackside advertising at motor racing events. It also owns the Paddock Club, which provides corporate hospitality at races. The company was founded in 1983 and is based in Geneva, Switzerland. As of March 31, 2006, Allsport Management S.A. operates as a subsidiary of SLEC Holdings.

The parent company of it all is Delta Topco Ltd and that is owned by multiple entities with CVC being the largest shareholder. As you can see (above) they also own GP2.