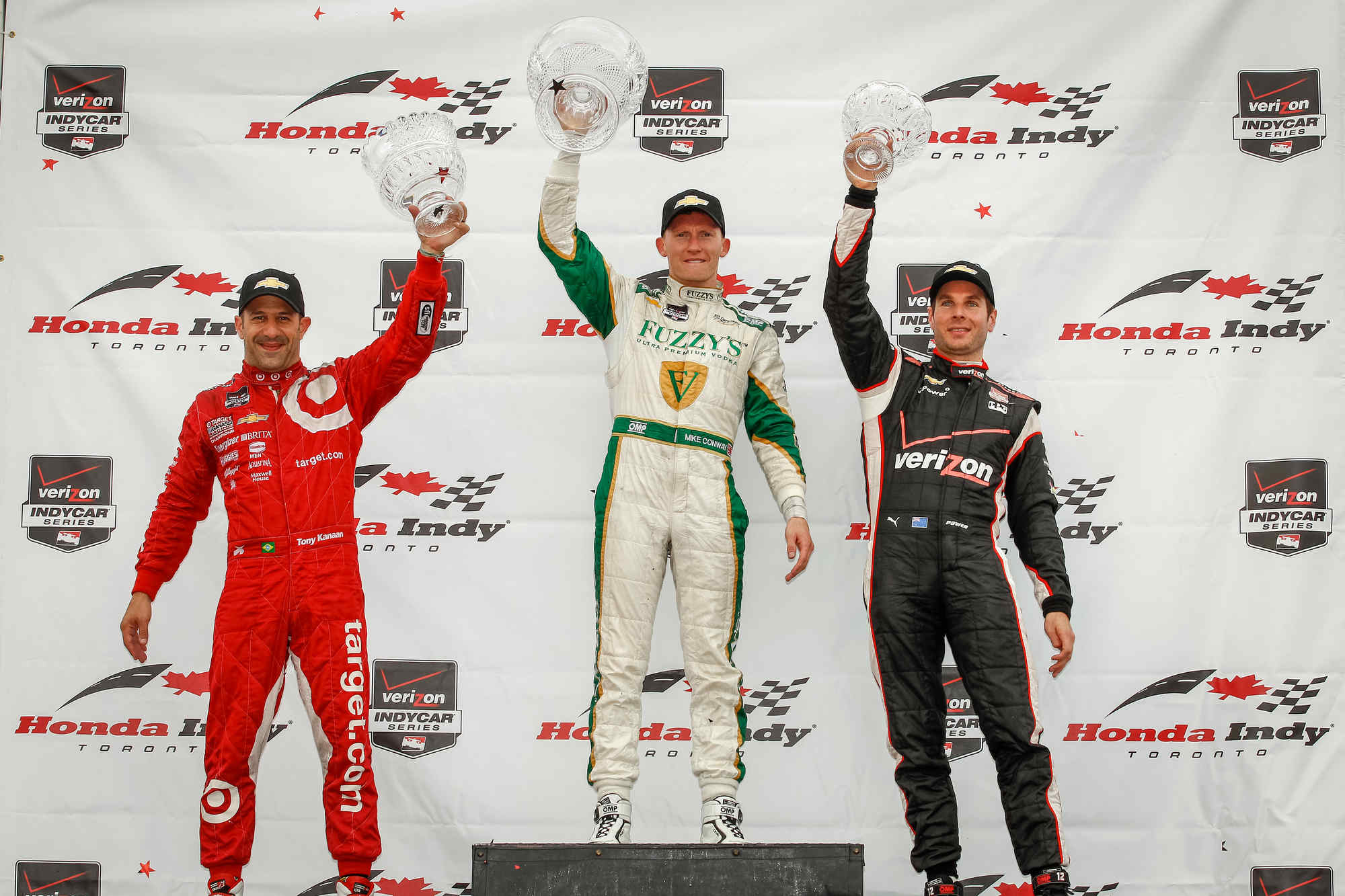 UPDATE AutoRacing1 has confirmed that the 2016 Honda Indy Toronto will once again be a doubleheader race weekend, as it was in 2013 and 2014. This rumor is upgraded to 'Fact.'

What is yet undecided is whether the race will be the 2nd or 3rd weekend of July. While the race has primarily been held the second weekend in July it has occasionally been the third weekend depending on scheduling considerations.

AR1 is hearing that the promotion group for the Honda Indy Toronto would prefer a doubleheader race weekend when the event returns to its July date in 2016. Toronto was a single race weekend in 2015, after hosting twin bills in both 2013 and 2014.

We hear the key is where the race ultimately falls in the schedule, as the doubleheader weekends are quite taxing on the teams. So, the series hasn't decided whether it will be a one or two race weekend for 2016.