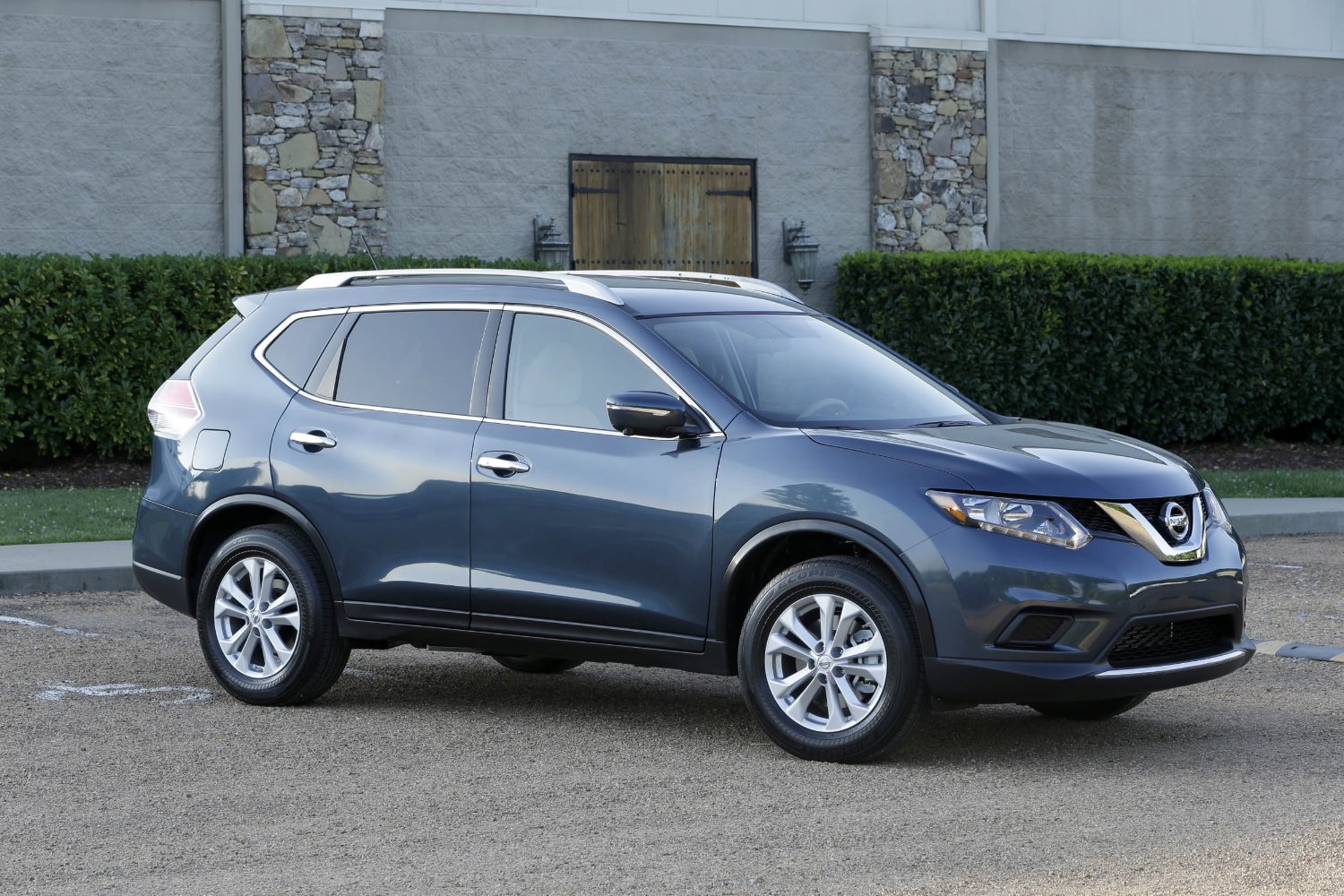 First introduced for the 2008 model year, the Nissan Rogue has become a key player in the highly competitive compact SUV market – addressing both the functional and emotional needs of buyers while offering great value. Now, with a complete redesign for the 2014 model year, the Rogue has grown up.

Rogue is one of a family of new Nissan global compact crossovers, along with the European version, called the Nissan X-TRAIL. As high-volume global growth products, Rogue and X-TRAIL are projected to be available in 190 countries around the world.

The Rogue now offers a third row seating along with a host of other improvements and innovations. The first thing that you notice when you get into the Rogue is the larger interior. Other parts have been moved around to increase interior room.

Nissan is introducing their EZ Flex seating system where every seat except for the driver's seat can easily fold down. The front passenger seat folds rearwards, allowing transport of long items such as an 8-foot ladder when combined with the flat folding 40/20/40-split 2nd row seat. We tried to load in a full size bicycle in the Rogue and it swallowed it like it was nothing.

We decided to take the Rogue on a long trip to Las Vegas and to see how the Rogue has improved with age. The interior features on our SL model were numerous including electroluminescent gauges, leather heated seats, 7 inch touch screen navigation system, Bose nine speaker stereo, USB port for iPod, Bluetooth, and much more.

The navigation system was a huge bonus on our trip and it worked great with easy menus to help us go where we needed to go. The 'zero gravity'Â� seats that Nissan says were developed for maximum comfort did their job and made spending hours behind the wheel easy on everyone.

The fantastic Bose audio did its part to keep the occupants entertained during the trip. There are three 12 volt sockets in the car which help keep cellular phones and other gadgets charged on the trip. Perhaps our only complaint was that the heated seats did not get hot enough.

[adinserter name="GOOGLE AD"]The Rogue only gives you one engine choice, a 170 hp 2.5 liter four cylinder. The engine is mated to a Continuously Variable Transmission (CVT). The Rogue is not pretending to be a sports car and although CVTs are not entertaining, it uses that CVT to get good fuel economy.

With a 40 percent reduction (versus previous generation) in friction loss, along with an improved belt and pulley system, reduced oil churning friction, compact oil pump, new electronic control, wider gear ratio and other enhancements, the new CVT is approximately 10 percent more efficient than the previous-generation CVT according to Nissan.

Active Engine Braking helps slow the Rogue as the driver brakes, resulting in less brake effort by the driver. Active Ride Control helps smooth out the drive by automatically applying the brakes and adjusting engine torque after the vehicle hits a bump, reducing the typical "head bobble" pitch.

Perhaps the most useful and popular feature of the Rogue is the Around View Monitor that uses several cameras around the car to post a video of the car from above that you can use to help park in tight spots. It is a very useful tool in tight areas but it only comes up when you are in reverse. It would be nice if there was a separate button to have it come up at any speed in any gear.

The Rogue is a great bargain and should remain the second best-selling Nissan in America. The entry level S with front wheel drive starts out at $22,790. Our top of the line SL with AWD costs $29,630. That is a lot of car with a lot of features for not much money.