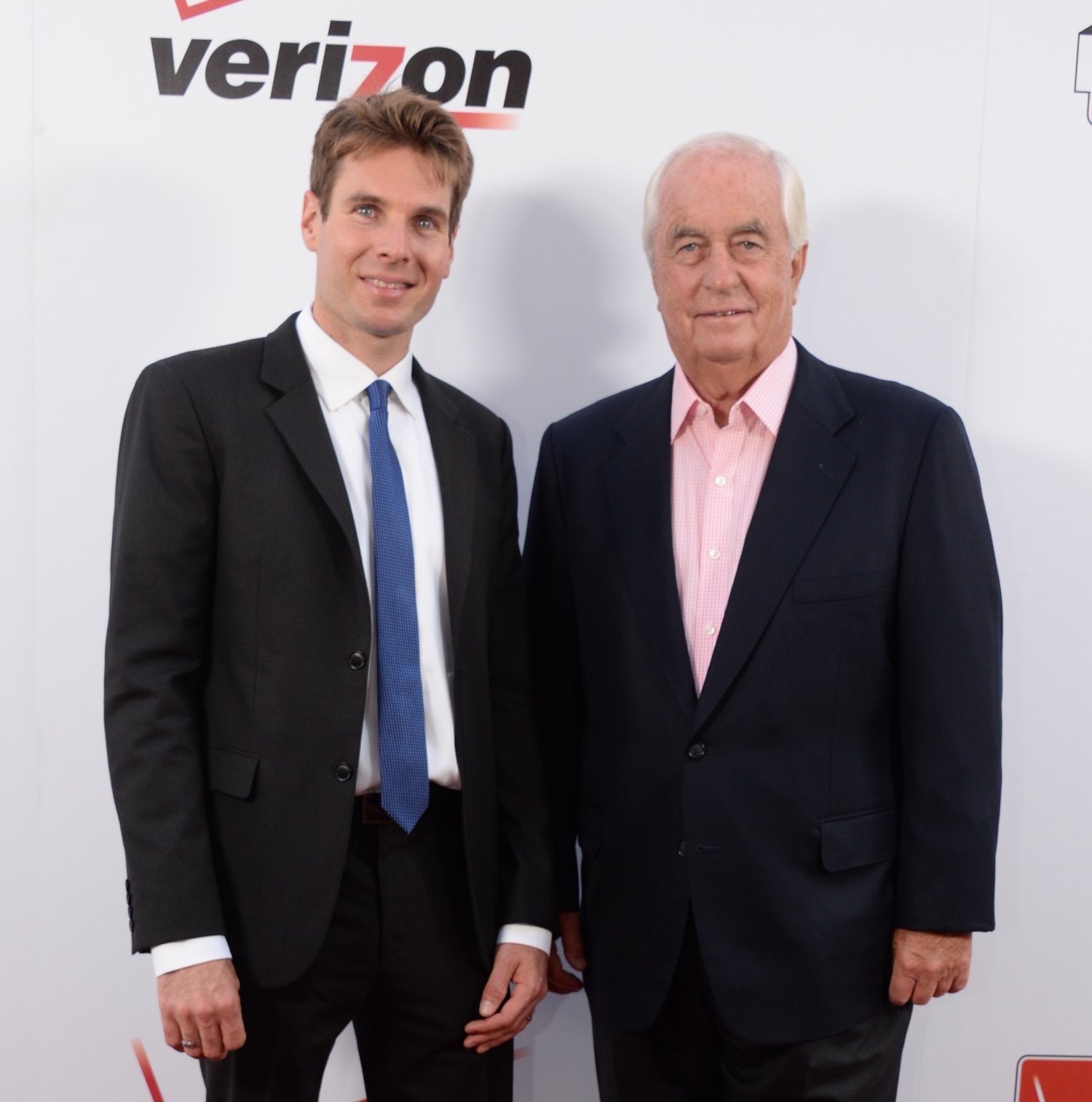 Less than 24 hours after winning the Verizon IndyCar Series championship, Will Power got his chance to celebrate.

Power – along with other drivers, teams and manufacturers – were recognized during the INDYCAR Championship Celebration at Club Nokia at the LA Live entertainment complex in downtown Los Angeles.

"It's still sinking in really," said Power, a first-time series champion. "When you want something so bad for so long, it's such a relief when you finally get it. It's exactly that – a culmination of 15 years of hard work to get to this point."

In addition to the championship bonus, Power accepted the Jostens Champions Award, a ring valued at $10,000. He also won the Sunoco Diamond Performance Award and its $75,000 prize for winning the most races and the Verizon P1 Award for scoring the most points among pole winners.

Helio Castroneves of Team Penske was honored as the second-place finisher in the championship while Scott Dixon of Target Chip Ganassi Racing was honored for finishing third.