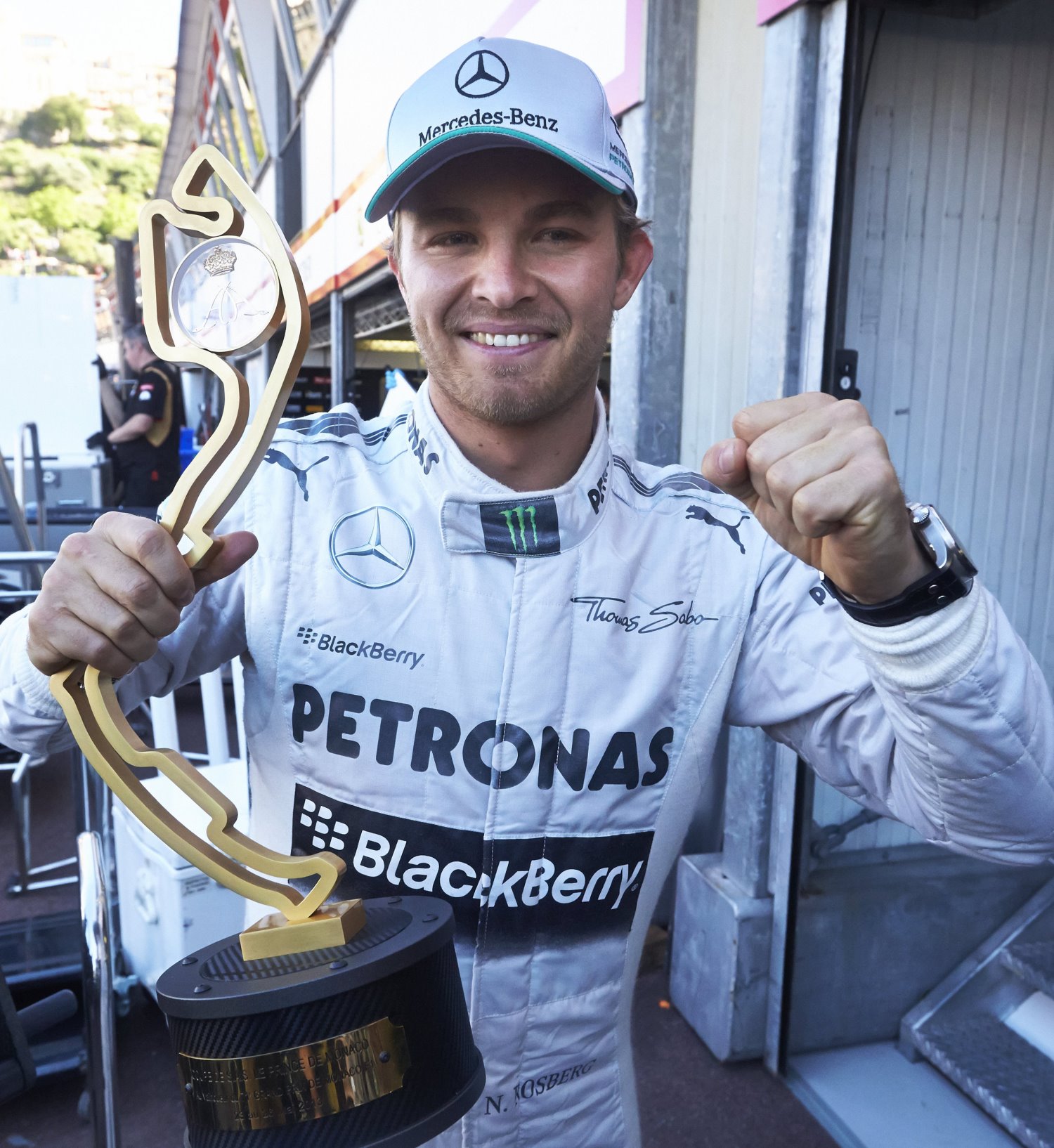 For this upcoming season, AutoRacing1.com columnist Brian Carroccio will preview all Formula 1 and IndyCar races. Below, is Brian's preview for this weekend’s Monaco Grand Prix. Enjoy!

The Formula 1 circus makes its annual stop this weekend in the gorgeous principality of Monaco this for the Formula 1 Grand Prix De Monaco 2014. This weekend’s race will be the 72nd Grand Prix race held on the iconic Circuit de Monaco in the two-square kilometer principality on the French Riviera. The late Ayrton Senna has the most wins in Monaco with 6. Five of those six wins for Senna came with McLaren, the most successful constructor at Monaco with 15 wins.

What drivers in this year’s field run well at Monaco?

There are six previous winners of the Monaco Grand Prix scheduled to compete this weekend. Ferrari’s Fernando Alonso is the only multiple winner having won from pole in both 2006 and 2007. Mercedes’ Nico Rosberg won the 2013 race from pole, as did Sebastian Vettel in 2011, Jenson Button in 2009, and Kimi Raikkonen in 2005.

World Drivers’ Championship leader Lewis Hamilton of Mercedes won the 2008 Grand Prix of Monaco from the third grid position, making the Brit the only non-pole position Monaco winner in the last ten years. Interestingly, Hamilton has not finished on the podium at Monaco since his 2008 victory.

Does anyone else have a noteworthy record at Monaco?

Not really. The only other driver in this year’s field with even a top-5 finish at Monaco is Lotus’ Romain Grosjean (5th, 2012). Force-India’s Sergio Perez recorded fastest lap that year, as well. However, there is nothing particularly noteworthy otherwise.

How important is qualifying at Monaco?

As mentioned above, Hamilton is the only driver to win in the last ten years not starting from pole. No driver has won from outside the top-3 starting positions since Ligier’s Olivier Panis scored his lone Grand Prix victory in the 1996 race from the 14th grid position.

There are many, in particular, the intra-team battles at Red Bull, Ferrari and Mercedes.

However, two weeks ago, prior to the Spanish Grand Prix, I wrote that an intriguing storyline would be to what degree, if any, teams might close the immense gap between themselves and championship frontrunners Mercedes. The logic being that because Mercedes had such a huge advantage it was inevitable that the resource-laden power teams like McLaren, Ferrari and Red Bull would go back to the drawing board in the three weeks between China and Spain, and find something to improve their performance relative to Mercedes.

Well, they may have gone back to the drawing board; as for the performance gap between Mercedes and everyone else? It increased.

Consider this, at the Bahrain Grand Prix the distance in Q3 between the top Mercedes qualifier (Rosberg) and top non-Mercedes qualifier (Daniel Ricciardo of Red Bull) was 0.883 seconds. That gap shrunk to 0.59 seconds at China (Hamilton-Ricciardo).

However, after the three week break between China and Spain the gap increased to 1.05 seconds (again Hamilton-Ricciardo). That’s a 77.9% increase in the performance for Mercedes relative to the next fastest runner.

But it gets even more intriguing, when you evaluate Mercedes’ dominance in light of Ferrari. In Bahrain, the fastest Ferrari in Q3 (Raikkonen) was 1.183 seconds behind Rosberg, a very sizable gap. You might also remember that in the aftermath of Bahrain, then-Ferrari Team Principal Stefano Domenicali was shown the door at Maranello.

However, Domenicali’s exit has not changed the performance of the Scuderia, at least relative to Mercedes for the better. In China that gap between the fastest Mercedes and fastest Ferrari (this time, Alonso) increased to 1.777 seconds. Two week ago, in Spain it was 1.81 seconds.

Yes, let the record show the gap between Mercedes and the iconic Scuderia Ferrari team is approaching TWO SECONDS a lap. And if Barcelona was any indication that gap may not be shrinking anytime soon.

So, you seem to be saying that we should expect another dominant performance from Mercedes?

Well, considering they have more than a one second advantage on their nearest competitor, and we’re headed to a track where qualifying is paramount, I would offer that I don’t really see a realistic scenario, in which Mercedes doesn’t win. Heck, anything other than a Mercedes 1-2 finish even seems somewhat remote.

Now, I will say that given his performance at Monaco the past two seasons, one has to believe this is a track which may present Rosberg with an opportunity to beat the formidable Hamilton. But at the end of the day, I see a fifth consecutive 2nd place finish for the German.