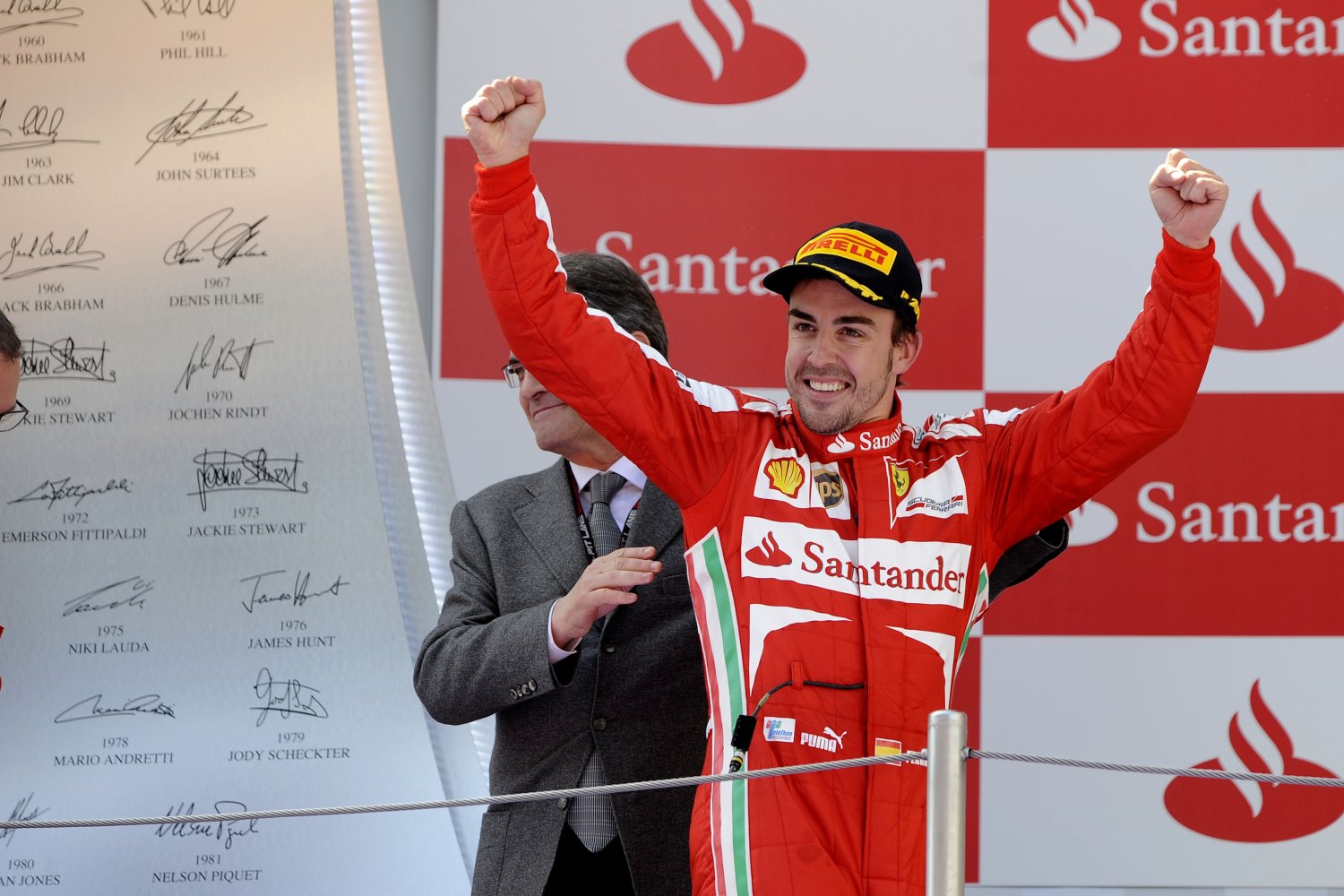 For this upcoming season, AutoRacing1.com columnist Brian Carroccio will preview all Formula 1 and IndyCar races. Below, is Brian's preview of this weekend's fifth race of the 2014 Formula 1 season, the Spanish Grand Prix. Enjoy!

After a three week hiatus the Formula 1 circus returns to action this weekend for round 5 of the 2014 World Championship with the Formula 1 Gran Premio Espana Pirelli 2014. This weekend’s Grand Prix will be the 55th installment of the Spanish Grand Prix and 24th at the Circuit de Barcelona-CataluÃ±ya in Barcelona, Spain. Michael Schumacher has the most wins in the Spanish Grand Prix with 6, all in Barcelona. Ferrari has the most wins of any constructor with 12.

What drivers in this year’s field run well in Spain?

There are six previous winners of the Spanish Grand Prix in this year’s field.

Ferrari’s Fernando Alonso, a native of Oviedo, Asturias, Spain is the defending race winner and along with Ferrari teammate Kimi Raikkonen one of two double Spanish Grand Prix winners in this year’s field. In addition, to his win last season, Alonso won in 2006 from pole. Alonso has also finished second three times, and 3rd once in his home Grand Prix.

Raikkonen won at Circuit de Catalunya-Barcelona in 2005 and 2008, both times from pole. Raikkonen has also finished second and third once each.

McLaren’s Jenson Button won from pole during his World Championship season in 2009 with Brawn Grand Prix, and finished third in 2011.

Williams’ Felipe Massa also won from pole in 2007, finished second in 2008 and third a year ago.

What about Mercedes’ drivers Nico Rosberg and Lewis Hamilton?

Mercedes, of course, has dominated the 2014 World Championship thus far, winning all four races, all four pole positions, and scoring 1-2 finishes in the last three. Rosberg currently holds a four-point lead over teammate Hamilton. However, the Brit has won each of the last three Grand Prixs, and seems to currently have the upper-hand on his German teammate.

Perhaps, providing some solace to the rest of the field, is the fact neither Hamilton nor Rosberg have a particularly outstanding record in Spain. Rosberg won pole last season, however, his best career finish at Barcelona is sixth twice (2007, 2013). As for Hamilton, he has finished second twice and third once.

Does anyone else have a noteworthy record in Spain?

Aside from drivers already mentioned, Lotus’ Romain Grosjean and Caterham’s Kamui Kobayashi are the only other drivers in this year’s field to record a top-5 finish in Spain. In 2012, Grosjean finished fourth and Kobayashi came home fifth.
How important is qualifying at Barcelona?

Although Alonso won from the fifth grid position last year, that was something of an anomaly. Eleven of the last thirteen winners have started from pole, including every winner form 2001-2010.

What are some of the storylines to follow coming into the weekend?

The most intriguing plot line will be to what degree, if any, teams have closed the gap between themselves and Mercedes in the three weeks since the Chinese Grand Prix.

However, here we’re going to elaborate on emerging intra-team battles within three of the sport’s top teams: Mercedes, Ferrari and Red Bull.

The Mercedes duo of Hamilton and Rosberg are for now, essentially battling only with each other. However, aside from a retirement at the Australian Grand Prix, Hamilton seems to clearly have the better of Rosberg, and I expect that to continue.

As for the Scuderia, the intra-team dynamic between the calculating Alonso and misfit-savant Raikkonen was always going to provide for stellar theatre. The Spaniard, of course replaced Raikkonen at the Maranello team in 2010, after the-then very disgruntled Finn decided to take a two-year hiatus from the sport. And over the past five seasons, Alonso has emerged as Ferrari’s favorite son, clear number one driver, and face of the franchise, if you will.

Raikkonen, however, would return to F1 in 2012, and displayed strong form driving for Lotus the past two seasons. And when Ferrari had an opening for 2014, a scenario arose which would have never predicted: Raikkonen would to the team for which he won the 2007 World Championship, and left under less-than-pleasant terms.

So far in 2014, Alonso has had the better of the Finn. While everyone continues to say and do the right things for the most part, given the team’s lack of form, and Raikkonen’s lack of pace relative to Alonso, one has to wonder how long the all-is-copacetic facade will remain within Maranello.

At Red Bull, four-time defending World Champion Vettel seems to be having difficulty adjusting to the new formula. Adding to his difficulties is the fact newcomer Daniel Ricciardo has been better than anyone expected. And in the last two Grand Prixs we may have witnessed something that registers even higher on the I-never-saw-that-coming-in-a-million-years scale than Raikkonen returning to Ferrari: Vettel asked to move over for a teammate.

Yes, the happy-go-lucky Ricciardo has taken the fight to the reserved, calculated Vettel. And oddly, enough the most intriguing intra-team battle currently may be at Red Bull.

So who wins the Spanish Grand Prix?

The 2008 World Champion is at the top of his game right now, and it seems his only real competition is from teammate Rosberg. Given that scenario, I’ll take Hamilton every time. The Brit takes his fourth straight win and first at Barcelona.