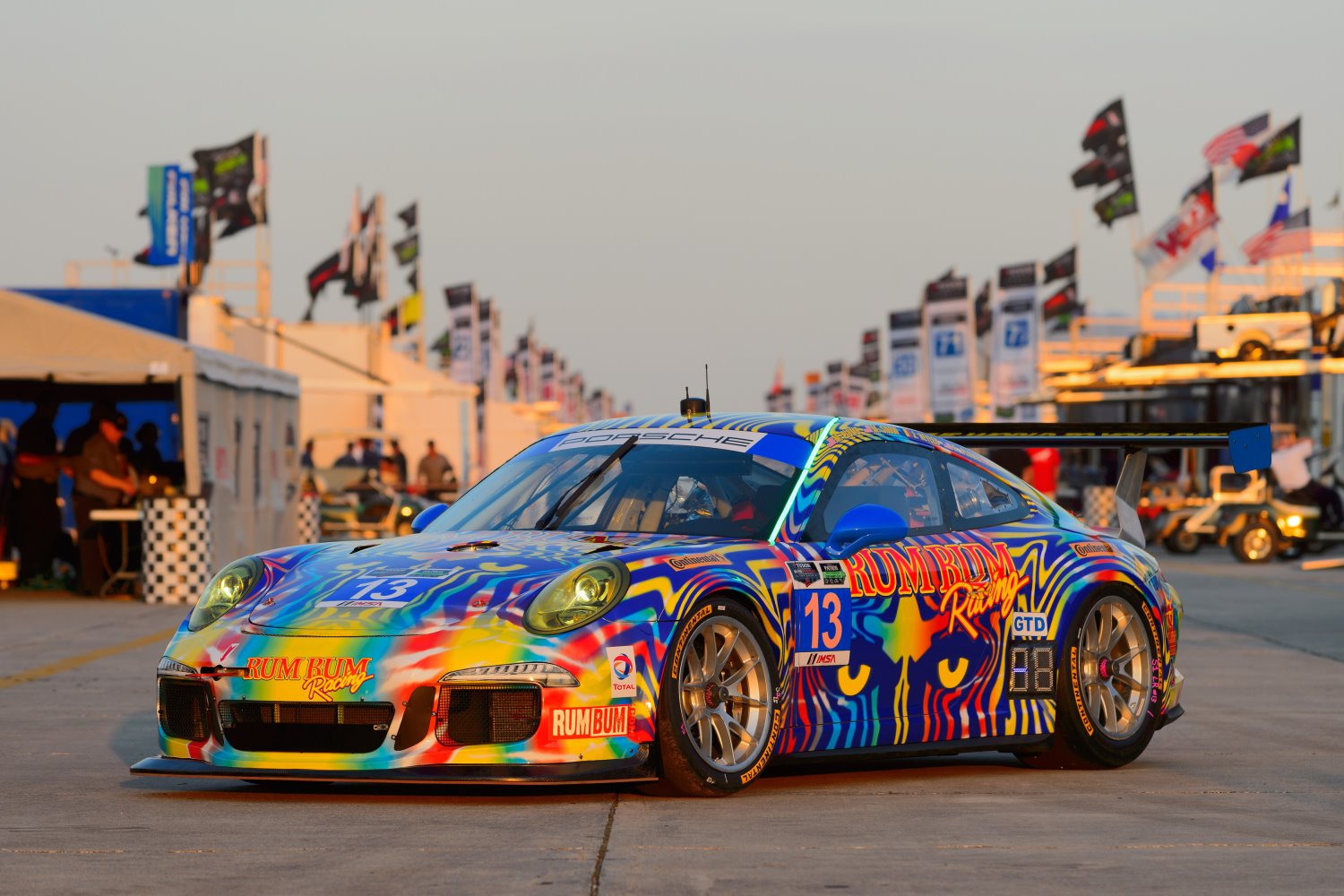 The Grand Prix of Long Beach is a combination of high-speed precision ballet, glitz and glam, making it one of those bucket-list events on the North American motorsports calendar. Beautiful cars and beautiful people will come together for the TUDOR United SportsCar Championship’s Tequila Patron Sports Car Showcase, part of the GPLB weekend, on Friday and Saturday.

The TUDOR Championship’s two top classes, Prototype and GT Le Mans, will attack the 1.968-mile street circuit in the hopes of entering the sports car history books. The 100-minute race will be televised live on FOX Sports 1 Saturday, at 6 p.m. ET. Long Beach is the third round of the inaugural TUDOR Championship season but sports cars have a long history of racing at Long Beach. The American Le Mans Series was part of the GPLB weekend for the last seven years and the GRAND-AM Rolex Series had the event on its 2006 schedule.

Coming after two of the series’ signature races, the Rolex 24 At Daytona and the Mobil 1 Twelve Hours of Sebring, the Prototype and GT Le Mans cars will showcase their exotic mix of speed and technology to Southern California’s car crazy automotive enthusiasts. The BMWs, Porsches, Corvettes, Ferraris and Vipers will be as at home on the Long Beach street circuit as they are cruising Rodeo Drive.

In the Prototype class, the Corvette DP of Action Express Racing’s Joao Barbosa and Christian Fittipaldi have a nine-point lead over Wayne Taylor Racing’s Max Angelelli and Jordan Taylor. The Ford/Riley DP Chip Ganassi Racing team led by Scott Pruett and Memo Rojas is lurking just one point back.

This is the first street course of the season, presenting a different challenge to the drivers.

“At Long Beach, you just have to make sure that the walls don’t jump out at you and if the walls don’t jump in front of the car I think we will be fine," said Fittipaldi. “Long Beach is one of those places that is a little bit tricky – you just have to pay a little bit more attention and get into a rhythm. It’s a typical street course circuit in that the track always keeps getting better, better, and better so you’re probably going to set your fastest lap right at the very end of qualifying. For the race, we’ll just go out there and do our very best and take care of the car and I’m pretty sure we’re going to be strong again."

The No. 3 and No. 4 Corvette Racing team cars combined to win four Long Beach races in the days of the ALMS. Oliver Gavin and Tommy Milner took the team’s last Long beach win in 2012. They are hoping to go to victory lane for the first time this season, upping their Long Beach win total to five.

IMSA, which sanctions the TUDOR Championship, is instituting new procedures to correct an issue that occurred at the Sebring race, where in-car video led to the wrong driver receiving a penalty. Those changes include the enforcement of a rule already on the books requiring the display of the car’s number on in-car cameras, the use of new HD review equipment, a new system for cross-checking cars in on-track incidents, and adding a third driver advisor to work with the race director to evaluate on-track incidents.

“There have been some notable situations related to our competition procedures that unfortunately have partially overshadowed these positive aspects of our debut," said IMSA President and Chief Operating Officer Scott Atherton. “We are committed to rectifying these areas in order to conduct the most professional, fair, consistent and entertaining form of professional racing with industry benchmark personnel, equipment and practices."

New full-course caution procedures are also in place at Long Beach aimed at maximizing green flag race time. The most notable is eliminating the lap-down wave-by in races less than two hours and 30 minutes in length.