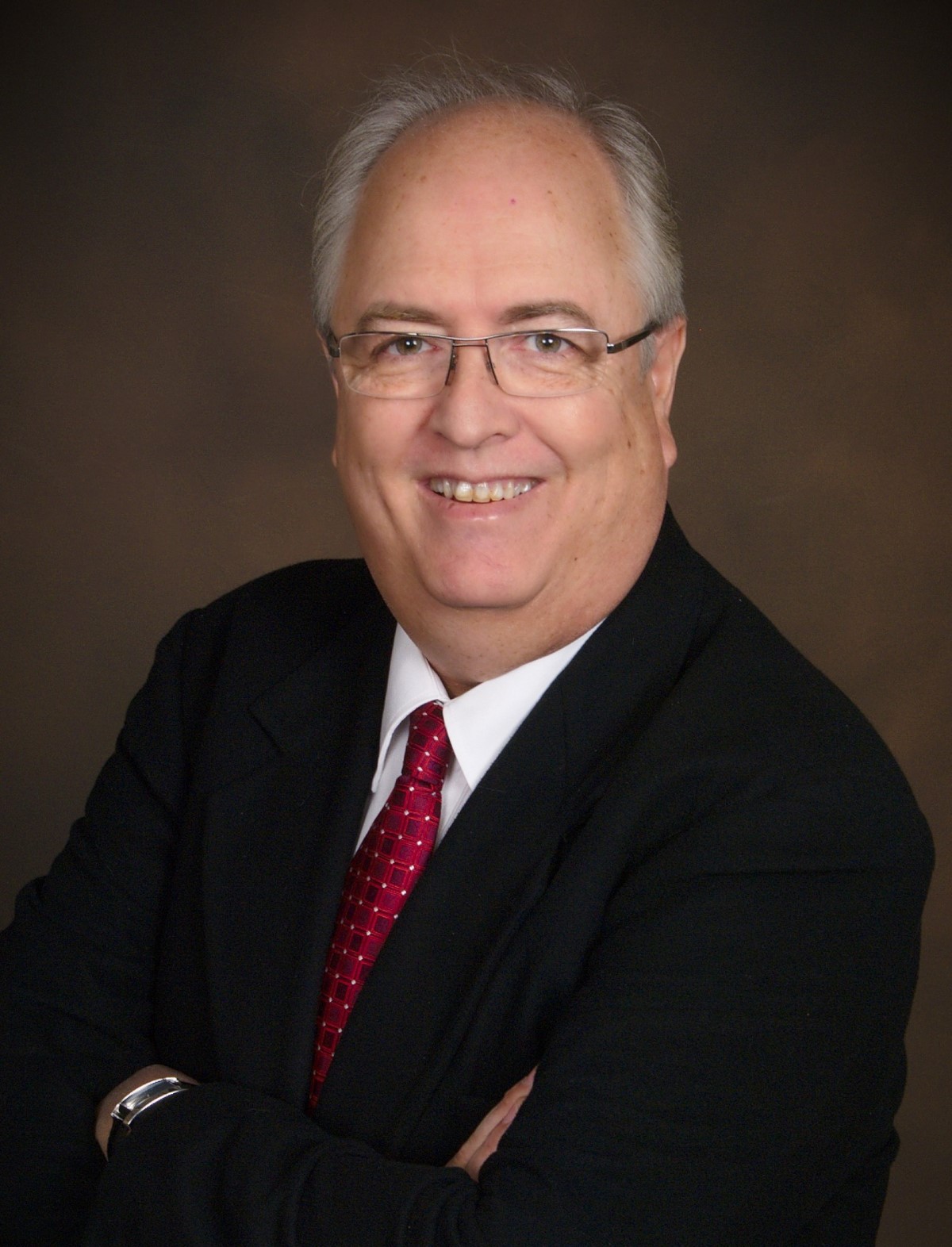 You've heard the expression the customer is number one? Many in motor racing might think that a similar variation might be that from a marketing standpoint, for the sport of motor racing the sponsor is number 1. It might logically seem to be true, but increasingly, it doesn't tell the whole story. For Indy Car racing, and motorsports as a whole, the lessons learned from this statement could bring sizable improvements in the overall marketing capabilities of this sport.

For the above statement to be true, you have to consider the context.

Some time ago I was watching a television news segment featuring a leading and hugely successful New York City restaurateur escorting some new employees around his facility and giving them a brief overview of working at his business. He told them, "You know, at my restaurant, the customer is NOT number one!" To say the least, these rookie employees were stunned as this statement was not what they were expecting to hear. He paused for effect before adding, "no, at my restaurant the EMPLOYEES are number one, because I realize if I take care of the employees, the employees will take care of my customers." This modest change in perspective completely, some might say radically, alters the very foundation of running a business. For the sport of Indy Car racing a similar change in perspective could also bring about a radical change in marketing capability and set the course toward positive improvements in the sports' marketing relevancy in dramatic and quick fashion.

For many years, motor racing has traditionally focused on the brand exposure values that can be attained through motorsport sponsorship. It's been an effective strategy and built a huge industry as a result. It remains a major component of a motorsport sponsorship benefits table. But exposure is a measurement of the size of the audience, not an evaluation of its communications effectiveness. With time, sports marketing evolved to include "now that you've reached the audience, what are you going to say to them?" This more broad based approach leads to the emergence of the role of the promotion itself as a far more important element in today's marketing applications. It’s no longer solely about generating exposure FOR THE SPONSOR, but also about engaging WITH THE FAN.

Recently, the signing of Verizon as a title sponsor for the Indy Car series has made me almost giddy with optimism. From my marketing perspective, this is perhaps the best news in a very long time, going back to even before the split when the cinders of discontent first glowed red hot and led to the fire that engulfed the sport. You may have to look all the way back to PPG to find a promotional partner that embraced its participation to this level of long term commitment. PPG's dedication to Indy Car racing meant notable growth and success for the sport and played a major role in what many still believe was the pinnacle of Indy Car competition.

But now Indy Car has signed Verizon. Verizon "gets it." They're a major sports marketing participant and intrinsically understand that the path to success includes creating promotional strategies that will engage the fan, their target customers, and begin a transformation, a shift to more promotion centric marketing that will result in more effective assessment of commercial values. They will recognize that the promotions that are developed are the very core instruments needed to bring about the marketing success they seek.

Finally, there's light in the tunnel. There's an experienced brand at the helm. In the coming weeks and seasons, a major and experienced sponsor, working in concert with Indy Car's marketing staff, will focus on promotion. Verizon is ideally positioned to start fresh new momentum and startling new initiatives that could knock Indy Car's marketing capabilities out of the park – a Grand Slam approach so needed to infuse new enthusiasm and regain lost ground and fans.

I'm confident that you'll notice this change from the outset. Bring it on, Indy Car and Verizon. Focus on promotions. Engage the fans. Promote the drivers, the circuits, the schedule, the events and the drama of speed. Create relevant and exciting at-track activity. But never lose sight that these events are motor racing events, not festivals. Television is there to play a supporting role in telling the story of Indy Car competition, not the primary tool used to evaluate effectiveness. Use this enhanced perspective as the dominant viewpoint moving forward and the promotions will take care of Verizon and the other sponsor partners of Indy Car. This change won't cure all that is wrong with Indy Car, but I am confident it will contribute rapidly to more fans, more excitement, more relevancy, better TV ratings and a more successful marketing platform from which to create additional marketing impact. And you know what? That could bring in new sponsors too! Imagine that.