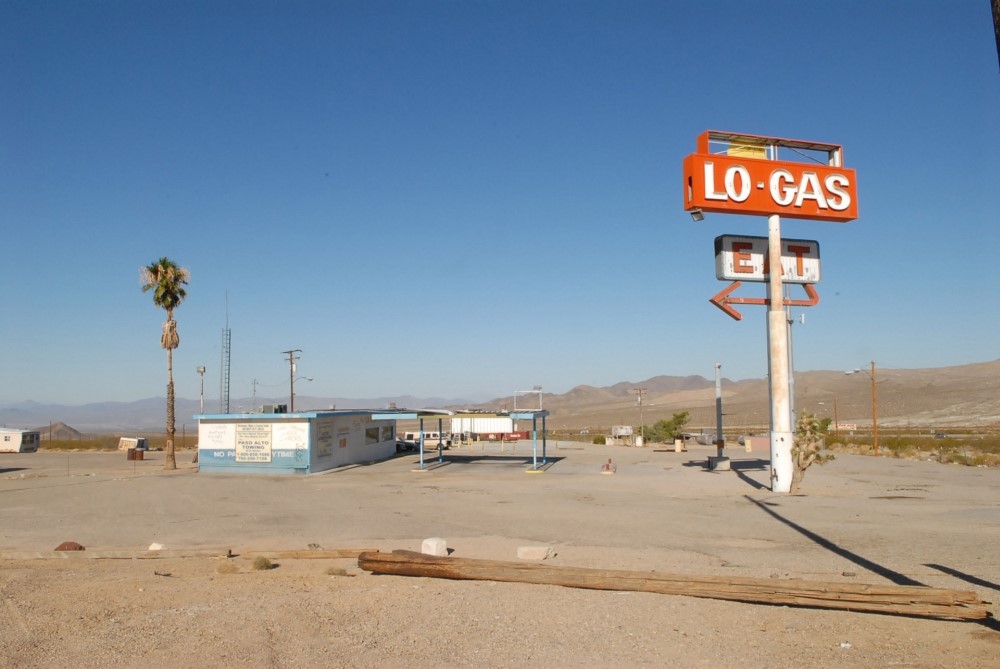 Get your hot rod out of your garage and enjoy it with a clear conscience. No matter what anyone tells you, driving your classic muscle car does not cost any more today than it did in 1969.

Perhaps it is ego. Maybe it's propaganda and repetition. But for some bizarre reason, Americans insist on denominating everything in dollars. We routinely wake up and ask, “How many dollars does it take to buy a gallon of gas today?"

But we're asking wrong question. Instead, Americans should be asking, “How much gasoline does it take to buy a dollar?" You see, the value of gasoline doesn't change. Ever. The same can be said for any commodity.

The value of a home, for instance, is pretty constant. A new home provides the same service of shelter and safety for its owner that it did two hundred (or two thousand) years ago. The amenities might change, but the basic value does not. So why does it cost far more to build a home today than it did in 1814? The value of our homes has not gone up. The value of our money has gone down.

Nowhere is that more evident than in American gasoline prices. We are constantly told that gas prices are “going up" or “going down," when in fact, they haven't changed in more than 30 years.

Now take 30 seconds to try this experiment. Go to the government's own inflation calculator and plug in these numbers – $1.25 for the year 1980 – and see how much that same gallon of gasoline costs in 2014.

The real price of a gallon of gasoline hasn't changed by more than a single cent in the last 34 years. So what changed? Our money. The U.S. dollar has lost more than 64% of its value in less than four decades. This is not about gasoline, folks. Never has been. If you're going to worry about something, worry over what's being done to your money.

So get your car out and drive it. Show your neighborhood what real cars were like back in the day. It honestly doesn't cost a any more to drive your classic car now than it did back when we were kids.