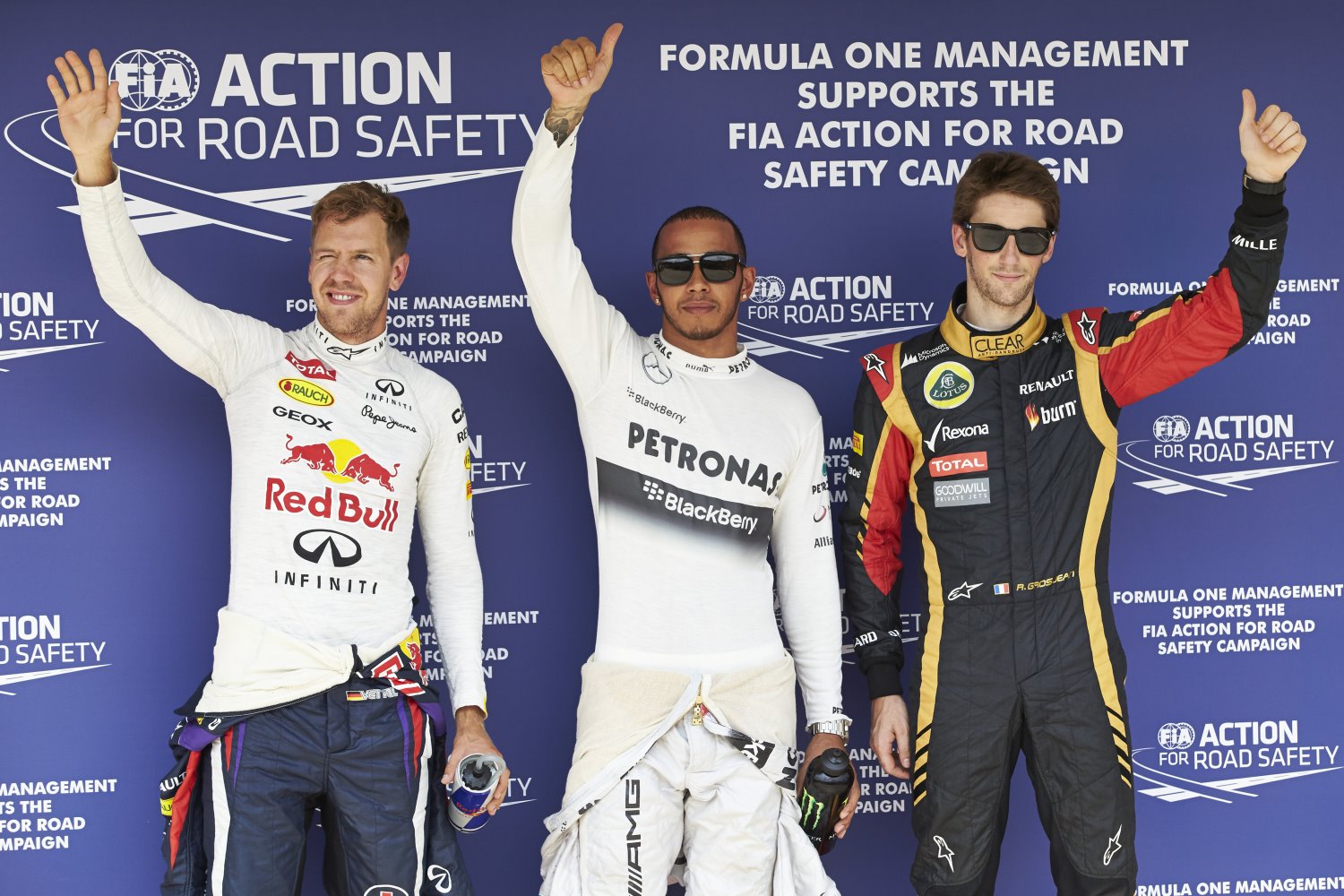 During the 2014 race season, AutoRacing1.com columnist Brian Carroccio will preview all Formula 1 and IndyCar races. Below, is Brian's preview for this weekend’s 2014 Pirelli Formula 1 Hungarian Grand Prix. Enjoy!

Round 11 of the 2014 Formula One World Championship will take place this weekend at the 2.722-mile 14-turn Hungaroring Grand Prix Circuit in Budapest, Hungary. While the configuration of the circuit has gone through some changes over the years, the Hungaroring has hosted a round of the F1 Championship every year since 1986. Also, from a historical perspective the Hungarian Grand Prix was Formula 1’s first foray behind the Iron Curtain. And the twisty, relatively low-speed circuit has put on some memorable Grand prix over the years.

Michael Schumacher and Lewis Hamilton are tied for the most wins in Hungary with 4 apiece. Ayrton Senna has three.

McLaren is the winningest constructor in the event’s history with a very impressive 11 wins. Williams boasts seven victories in Hungary, Ferrari 5.

Who are the previous winners of the Hungarian Grand Prix?

Of course, as previously mentioned Hamilton has an impressive 4 wins in 7 starts at the Hungaroring. Additionally, the Brit has put his car on pole 4 times in Hungary.

The only other multiple winner in this year’s field is McLaren’s Jenson Button, who scored his first career Grand Prix win in a wet race with BAR in 2006, and won in 2011.

Ferrari teammates Kimi Raikkonen (2005) and Fernando Alonso (2003) are the only other previous winners in this year’s field. Raikkonen also won pole in 2006, and has a total of seven podium finishes. The Finn has finished second each of the last two years and five times in total, and came home third in 2008.

So, Sebastien Vettel has not won in Hungary?

The only other driver in this year’s field to have recorded a podium finish at Hungary was Lotus’ Romain Grosjean who finished third in 2012.

Is there anyone with a particularly unexceptional record in Hungary?

We've already mentioned Vettel, who, by his unique standards, has not performed well in Hungary.

Williams’ Felipe Massa has no finish better than fourth. Of course, it was at Hungary in 2009 when Massa was struck by a suspension spring off the car of Rubens Barrichello and ran head-on into a tire barrier. The Brazilian would miss the rest of 2009.

I feel like I repeat this every week. However, to me, the dominant theme of 2014 has been and remains the intra-team battles at the top-three teams in the Constructors’ standings: Mercedes, Ferrari and Red Bull. However, taking center-stage likely at this point in the season is the championship battle between Mercedes teammates Rosberg and Hamilton.

Of course, last week in Germany, Hamilton had a qualifying accident in the stadium section at Hockenheim, and was forced to start 20th. Rosberg won pole, and scored a rather easy victory, extending his lead in the championship.

However, Hamilton was able to soldier home third, and mitigate the damage Rosberg could have inflicted on the Brit’s title hopes. The German holds a 14-point lead with 9 races remaining, and plenty of time for Hamilton to close the gap.

Anything else to keep an eye on?

Valtteri Bottas has finished on the podium in the last three races. While Bottas will likely remain merely first in class this weekend, if Mercedes runs into trouble, one has to expect the Finn will be well-positioned to take advantage.

So who captures the victory?

The 2008 World Champion’s temperamental psyche has seemingly turned for the better after a win in Britain, a given-the-circumstances solid result at Hockenheim, and now a trip to one of his favorite tracks prior to the August break.

Look for the see-saw battle between the Mercedes teammates to continue in Hungary and Hamilton to score a victory in the Hungarian Grand Prix.