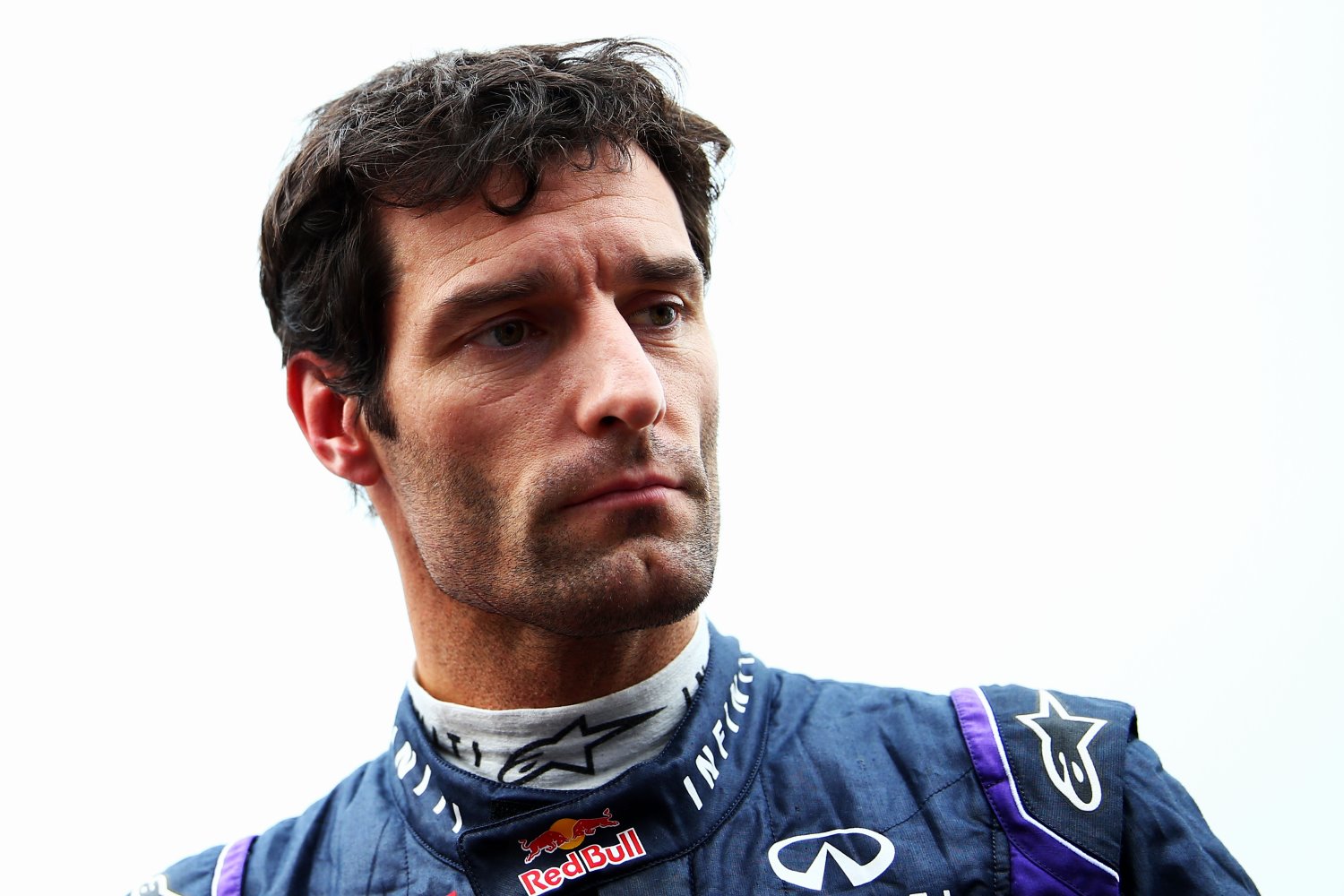 Anyone remember "Multi-21"? Yes, the apparent Red Bull Racing code to hold position was revealed to the world last year, when Sebastian Vettel passed then-teammate Mark Webber in the closing laps to capture victory at Sepang. Webber was less-than-impressed, telling Vettel on camera "Multi-21, Seb," more than a few times.

Although, Red Bull would spend the next week putting on a clinic in bad public relations, it didn't really matter much. Vettel had his first of 13 wins in what would become a historic season, even by his lofty standards.

For this weekend, if we see a repeat of "Multi-21," it probably won't be from the struggling Red Bull team. Below, we take a look at what to expect from round 2 of the 2014 F1 World Championship.

What drivers in this year’s field run well in Malaysia?

Ferrari has won the race six times, Red Bull and Renault three times. Brawn, McLaren, and Williams have each won once.

How important is qualifying in Malaysia?

In Eight times of the previous 15 races at Sepang, the winner has started from pole. Three times the winner has come from the second grid position. Raikkonen won from the 7th starting spot in 2003, while Alonso won from 9th in 2012. No other winner has ever started deeper than fourth.

What are some of the other factors that will determine this weekend’s winner?

It is in monsoon season in Malaysia, and rain has played a factor in the Grand Prix before. The most notable example was probably 2009, when the race was stopped after 31 laps due to torrential conditions, and half-points were awarded. The most recent forecasts, indicate there is a 60% chance of rain Sunday in Sepang.

As for tires, with so much focus on the new engine and aerodynamic regulations, and the less-than-inspiring sounds of the V6 turbos, the much-maligned F1 tire supplier Pirelli enjoyed a rare controversy-free weekend in Melbourne. Don’t expect that to continue in Malaysia, as race day temperature could reach the low 90s with 78% humidity. The weather combined with the unique combination of corners at Sepang means the race in Malaysia is typically one of the toughest for tires on the Grand Prix calendar.

And who exactly does such a scenario favor?

Button and Rosberg. But more on that below.

Who are the favorites going into this weekend?

Yes, we’re not supposed to call them engines anymore. Although Mercedes-powered cars have won only once in Malaysia, the Silver Arrows clearly had an advantage at the season-opening Australia Grand Prix, capturing five of the top-6 finishing positions.

In particular, McLaren-Mercedes and the race-winning team Mercedes established themselves as the class of the field.

I’ve made my opinions on Vettel very clear. However, other than teammate Daniel Ricciardo running up front much of the race (of course, he was later disqualified), the combination of Vettel, aerodynamicist Adrian Newey, team principal Christian Horner and Red Bull seems completely befuddled at the moment. Make no mistake Vettel and Red Bull will be heard from before the season is out. I just don’t expect that to be this weekend.

Anything else we should be keeping an eye on?

Yes: the intra-team battle at Scuderia Ferrari between Kimi Raikkonen and Fernando Alonso.

Remember, Raikkonen left Ferrari on less than favorable terms after the 2009 season, and was replaced by Alonso. Over the past four seasons, the Spaniard has established himself as the face of the organization and clear #1 driver. Raikkonen returned to F1 after a two-season hiatus in 2012, and was successful with Lotus. How exactly this very odd pairing of two previous World Champions with incredibly contrasting personalities mesh, is one of the more intriguing storylines of the 2014 season.

Of course, round 1 went to the incumbent Alonso, who finished fourth Down Under with Raikkonen 7th. While everyone is saying and doing the right things as of now, I’m not convinced peace and harmony will last forever. And although I don’t expect the Scuderia to compete for victory in Malaysia, let the record show there is a very intense battle going on within the Maranello team. And how Raikkonen responds this weekend is something this columnist will be keeping an eye on.

So who is going to win the Malaysian Grand Prix?

Because the Brit tends to be difficult on his tires, I expect Button and Rosberg won’t make it easy for Hamilton. But the #1 driver on the team with the best package will be keen to not give more ground in the World Championship to teammate Rosberg, who dominated Down Under.

Look for Hamilton to score his first victory in Sepang, with Button and Rosberg completing the podium.