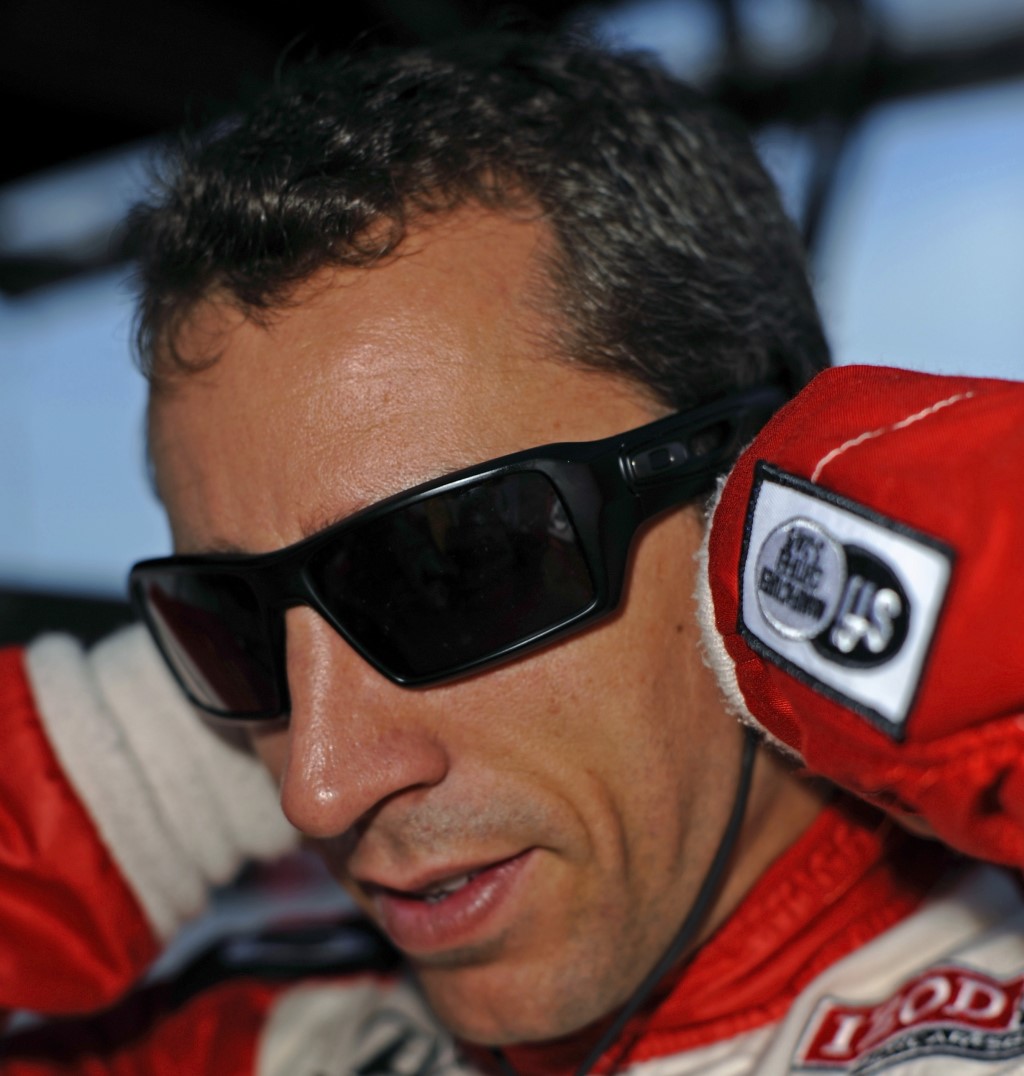 MODERATOR: Welcome, everyone, to today's IndyCar conference call. We're pleased to be joined by IndyCar Series driver Justin Wilson, who returns to racing competition this weekend with the Rolex 24 at Daytona. Justin, welcome to the call.

JUSTIN WILSON: Thanks so much, Arni.

MODERATOR: Justin, I know it's kind of been a long off-season for most IndyCar drivers but probably a little longer for you after you suffered your injuries at Fontana. How did the recovery go for you, and are you ready to get back in a car?

JUSTIN WILSON: Yeah, I can't wait. I mean, the recovery went well. I was back walking five and a half, six weeks after the accident, so I was very fortunate the way my pelvis broke, it healed fast. Didn't need any surgery. I had some good doctors, good advice.

I felt great when we tested here two weeks ago for the Roar Before, and it was good to get back in the car. I'm looking forward to getting back to competition. Hopefully it's going to be a good 24 hours for us, and nothing would please me more than repeating what happened after my injury in 2011 and winning the Daytona 24 Hours the following year.

That's our plan. A lot of work to do between now and then, but we're definitely up for the fight.

Q. I know you haven't been in an IndyCar since Fontana and seat time is everything to racing drivers these days. How important is an event like the 24 in preparing you for the IndyCar season?

JUSTIN WILSON: I think it's great. I mean, it's the perfect way to start out your year and get seat time when there's not a lot happening in IndyCar. The teams are just prepping, getting things ready, and you come here and get plenty of seat time, get some good racing in, and some really good competition. The thing that attracts me is nothing else is going on this time of year so you don't have to worry about you're missing something else, and you're racing against some of the best guys from all over the world, and you come here and try something different out.

It's really a test of everything: Your patience, trying to deal with the traffic, timing, getting through that traffic. There's so many things that can go wrong that stop you from winning this race, and you're just trying to not make any of those mistakes, fall down any of those traps.

It's just, like I said, the perfect way to get up to speed, blow off the cobwebs and get ready for the new season.

Q. Speaking about the new IndyCar season that is coming up, I know the teams are going testing. Any IndyCar testing in your plans or are you close to announcing what your 2014 plans are?

JUSTIN WILSON: Yeah, I think everyone is kind of presuming it's already out there. I'm back with Dale Coyne Racing again for 2014, and I think â€'â€' I'm still waiting for confirmation from Dale, but I think the first test is going to be the 3rd of February. I know that was part of his plans, so I'm just waiting for confirmation before booking travel for that.

Q. We're looking forward to the St. Petersburg race down here in Florida. Are you anticipating the same after you do the 24 Hours of Daytona?

JUSTIN WILSON: Yeah, I can't wait. St. Pete is a fantastic way for IndyCar to start its season, and it's a track I love. It's a very challenging track. You're on the airport runways and then you go out to the city streets. It's a really cool combination, and I think it's a good event.

I enjoy it. I'm looking forward to that, and hopefully we can be competitive. Last year was actually my worst year at St. Petersburg competitiveâ€'wise. Before that I've always run really well. But we seemed to miss the setup last year and had a slow start to the year. But we recovered well after it.

I'd like to think we've learnt a lot since then and can come back this year and be near the front again.

Q. Were you kind of exploring other options for 2014, or was it your intention always to return with Dale's team this year?

JUSTIN WILSON: Well, I was waiting to see if Dale was taking up my option, and then after that â€'â€' I was trying to push Dale to make the necessary improvements for this year.

We've had a lot of conversations in the offâ€'season. He promises me he's going to get a couple of critical people in the right places and allow us to be more consistent and make life easier. I think we had some good performances last year, but definitely felt like we need to work on that consistency and try and execute a little bit more in every aspect, not just the team, but the strategy, my driving, pit stops.

We wanted to look at everything. Some of the other teams have got a couple more people and can analyze that deeper than we were able to do, so that's why I wanted Dale to get one or two more personnel so we can do the same.

Q. Is this just a oneâ€'year deal, or do you have further options to continue beyond that?

JUSTIN WILSON: It's not for me to talk about here. The idea is to try and build something together, but like I say, without speaking to Dale beforehand, I don't know how he would like me to talk about that.

Q. I wanted to talk about your teammates for the 24 Hours. I know you've been with Michael Shank Racing for quite a lot of years so you've built up a rapport with your teammates.

JUSTIN WILSON: Yeah, it's great to keep that relationship going. I think it works really well together. Everyone is comfortable around each other. We're not â€'â€' we all want to be the quickest on the team, but we're not going to risk damaging the car to get that. We try and do everything we can to try and get the most out of ourselves and the equipment without taking any risks.

You know, and it just works well. Mike has a fantastic race team, great people, all pulling in the same direction, and it's always a pleasure to be part of that and come down here and try and help them out. I feel very privileged to have built these relationships with some great people, now great friends. Like I said, hopefully we can repeat what we've done before. We've been on the top step. We've been second, been third. We want to get back to the top step again.

Q. You reâ€'tweeted the infographic we sent out yesterday with all the stats about IndyCar drivers and the Rolex 24, but what does it say about the talent in IndyCar that a driver has been part of the winning team the last three years and that five of the last ten years have seen an IndyCar driver be on the top step?

JUSTIN WILSON: Yeah, I think it's great to see that kind of information. You know, we feel that there's some very talented drivers in IndyCar, and the competition is very tough. It's so hard to be consistently at the front because of the depth and the talent. You make a small mistake, and 10 other guys aren't going to make that mistake, so you're going to pay the price. It just makes you so on edge all the time.

MODERATOR: We'll thank you for your time today and wish you the best of luck this weekend in the Rolex 24.