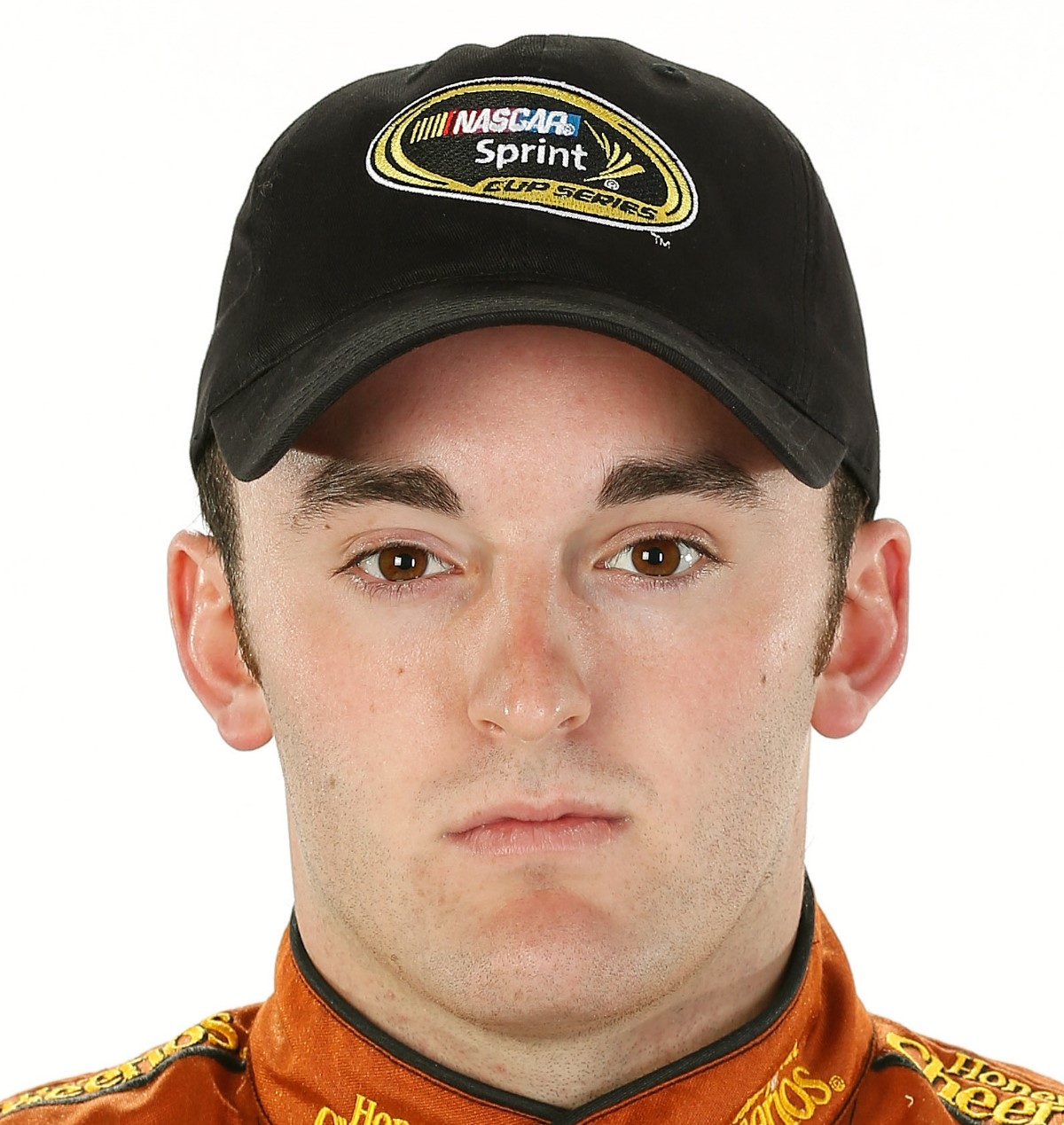 ExxonMobil has strengthened its ongoing commitment to NASCAR by renewing its multi-year sponsorship with three-time NASCAR Sprint Cup Series champion Tony Stewart and Stewart-Haas Racing. Mobil 1 will adorn the hood of Stewart's #14 Chevy for 11 races in 2014, while taking a high-profile associate role in the remaining races.

Additional details of the Mobil 1 and Stewart-Haas Racing deal:

Mobil 1 will serve as the co-primary sponsor of the #14 Chevrolet SS with Bass Pro Shops.
Mobil 1 will also be an associate sponsor of Kurt Busch's #41 Haas Automation Chevy and Kevin Harvick's #4 Budweiser/Jimmy John's Chevy.
ExxonMobil will provide Mobil 1 lubricant technology and engineering support to Stewart-Haas Racing, including the #10 GoDaddy Chevy.
Mobil 1 has been the Official Motor Oil of NASCAR since 2003 and is used by more than 50 percent of the teams in NASCAR's top-three series.

PHIL PARSONS MAKES A WISE MOVE. Phil Parsons Racing announces that Josh Wise will join the team for the 2014 NASCAR Sprint Cup Series season. In addition to welcoming Wise to the team, PPR will switch manufacturers and become a Chevy team, with Wise piloting the #98 Chevy SS next year. PPR competed in its first NSCS race in 2012 and earned their best finish in the 2013 Daytona 500. PPR is owned by former NASCAR driver, turned Fox Sports Racing Analyst, Phil Parsons. Wise moves to PPR after spending the past two seasons driving for Front Row Motorsports.

A MAJOR MOVE FORWARD FOR SWAN RACING. Swan Racing announced that it is expanding to a multicar organization in 2014 and will compete in the NASCAR Sprint Cup Series with rising stars Parker Kligerman and Cole Whitt driving Toyota Camrys. This is a major step for Swan Racing as it seeks to improve its organization and to be more competitive in the upcoming season. Swan Racing completed its inaugural season this year under the leadership of team owner Brandon Davis. "When we launched Swan Racing we pledged to race hard every lap of every race. That's what we have done and what we will continue to do. We learned a lot this year and now is the time to plan for the long term future by adding more resources to be more competitive," said Davis. Swan Racing is preparing to move into its new shop in Statesville, NC. The 25,000 square foot facility will provide the team enough space to accommodate the two teams and even grow if necessary.

A YOUNG TALENT SIGNS ON WITH THE KING.

Richard Petty Motorsports announced its signing of 22-year-old Dakoda Armstrong, who will assume driving duties of the #43 Ford Mustang in the NASCAR Nationwide Series. The multi-year contract marks an ongoing commitment towards winning as the RPM team looks to build upon recent success. WinField, Armstrong's primary sponsor during his tenure with Turn One Racing and Richard Childress Racing, will continue its sponsorship for the majority of the 2014 season; Fresh From Florida will sponsor the remaining three races. Furthering continuity for the #43 race team, Crew Chief Philippe Lopez will again oversee Armstrong from the pit box.

NBC Sports Group announced that Rick Allen has signed a multi-year agreement to serve as the lead race announcer for NBC's upcoming NASCAR Sprint Cup and Nationwide Series coverage, beginning in 2015. Alongside Allen in the NBC Sports Broadcast booth will be current driver Jeff Burton, who recently announced that he also will be joining NBC's multi-platform NASCAR coverage. "I met Rick early on in his career and it has been fun to watch him develop into one of the most talented voices in motorsports," said Sam Flood, Executive Producer, NBC Sports and NBCSN. "His energetic delivery, great voice, and ability to bring the best out of his analysts have led him to this well-earned position of covering NASCAR's most-watched events."

NBC Sports Group also reached a multi-year agreement with NASCAR Sprint Cup Series driver Jeff Burton, who will transition out of full-time driving and into the role of NASCAR analyst when the green flag waves over NBC Sports and NBCSN's upcoming slate of NASCAR coverage. The addition of Burton, who has already won 48 times on NASCAR's national circuits over an exciting 25-year career, places one of the most respected and passionate voices in motorsports into the center of NBC's soon-to-be-introduced NASCAR broadcast team.

The announcement was made by Sam Flood, Executive Producer, NBC Sports and NBCSN. "Jeff Burton was always the first person we would seek out when there was breaking news or an issue that needed to be covered throughout our previous contract with NASCAR, so he was the first person we called for this role," said Flood. "His insights, keen observations and many trophies have earned the respect of everyone involved with the sport. He will be an outstanding analyst, and has everyone here looking even more forward to getting started."

A FUTURE ANNOUNCEMENT THAT WE'RE ALL WELL AWARE OF.

Richard Childress Racing has scheduled an announcement for their 2014 plans on the afternoon of Wednesday, December 11 at the RCR facilities in Welcome, NC. It is expected that they will announce Austin Dillon's move to Sprint Cup and the return of the #3 Chevy. [Note: Dillon's grandfather owns the team and the #3. How convenient]