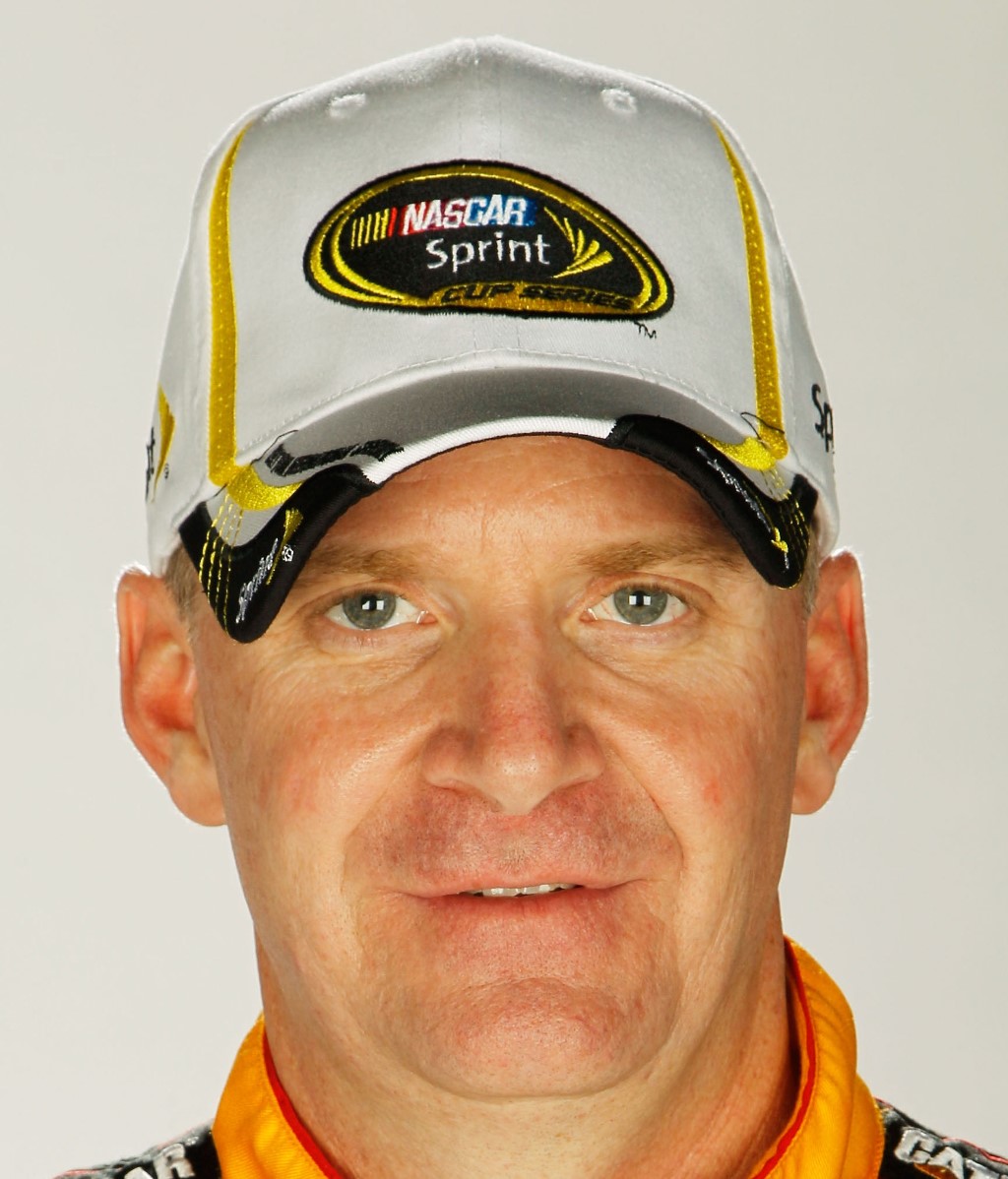 It's only natural that, in the final weeks of 2013, NASCAR racing teams are going to be extremely busy preparing for the new racing season that is literally just around the corner. After all, those vital test sessions, during Speed Weeks at Daytona, will be seeing a green flag in January. Included in that final preparation process is the hiring of new personnel, those talented people that will hopefully present team owners with that extra edge in 2014.

SOME GOOD NEWS FOR THE MAYOR OF THE NASCAR GARAGE AND HIS LONG TIME FANS.

We have known for quite some time that NASCAR Sprint Cup veteran Jeff Burton was not going to return to his familiar #31 Chevrolet and Richard Childress Racing. At the time of that announcement no one, including Burton himself, was exactly sure of what his future in NASCAR racing was. In early October, Burton dropped some hints that said he was talking to some people and felt like a deal was in the works but would not elaborate any further.

Now we know the answer: it's Michael Waltrip Racing, (MWR). On the morning of December 2nd, MWR issued a press release announcing that Burton was joining their organization:

"Michael Waltrip Racing announced it has contracted Jeff Burton to test and drive in a select number of races during the 2014 NASCAR Sprint Cup season in the #66 Toyota Camry. Burton, a 21-time winner in the Sprint Cup Series begins testing for MWR Dec. 9 at Charlotte Motor Speedway. The first scheduled NASCAR Sprint Cup race for Burton will be the March 9 race at Las Vegas Motor Speedway. In the upcoming weeks, MWR will announce any other events added to Burton's schedule.

Team Co-Owner Rob Kauffman said Burton will help MWR both on and off the track. "Michael Waltrip Racing has two teams and drivers racing for the NASCAR Sprint Cup championship in 2014 and our third team will play a very important role in that pursuit," said Kauffman. "We were extremely fortunate to have a driver as experienced and respected as Jeff Burton come available. He will be able to have an immediate impact as we continue to strive for that last one percent that separates champions from contenders." Michael Waltrip will drive the #66 in the Daytona 500 on Feb. 23 as he seeks his third victory in the sport's most prestigious event.

SPEAKING OF A MWR DRIVER TAKING CARE OF BUSINESS.

On December 1st Clint Bowyer, so to speak, removed himself from the market. The driver of the #15 MWR Toyota and girlfriend, Lorra Podsiadlo, officially announced their engagement to be married. Podsiadlo tweeted a picture of the ring and "I said YES!!" Congrats and God bless to the happy couple.

Dollar General and Joe Gibbs Racing announced they have expanded their partnership agreement for the 2014 NASCAR Sprint Cup Series season. The Goodlettsville, Tenn.-based retailer will increase its sponsorship to 27 races with Matt Kenseth and the #20 team, up from 17 in 2013.

As one of the top contenders for the Sprint Cup Series Championship, Kenseth celebrated seven wins in 2013 – more wins than any other driver in the series. Dollar General will again get the opportunity to showcase its brand for the season-opener at Daytona International Speedway where Kenseth is a two-time Daytona 500 winner. Dollar General's increased 27-race partnership for 2014 will also include the season finale at Homestead-Miami Speedway, as well as highlight Sprint Cup Series events at Talladega Superspeedway in May, Indianapolis Motor Speedway in July, the final race before the Chase for the Sprint Cup at Richmond International Speedway, the Chase kick-off race at Chicagoland Speedway and the October event at Charlotte Motor Speedway.

With the additional 10 races in which Matt Kenseth will drive the Dollar General #20 Toyota Camry in 2014, the major discount retailer looks to continue its consumer activation by driving sales and customer loyalty.

A CREW CHIEF CHANGE FIT FOR A KING.

Richard Petty Motorsports announced the hiring of one of the sports most talented crew chiefs in the NASCAR garage. Trent Owens has been assigned as the leader of Aric Almirola and the #43 Ford team beginning immediately. Owens has made his name known in the NASCAR Nationwide Series over the past seven years as a crew chief at both Braun Racing and Turner Scott Motorsports. The 38-year-old is a five-time winner on the Nationwide circuit with five different drivers. This will be Owens first full-time opportunity to be a crew chief at the Sprint Cup level.

NASCAR Sprint Cup driver Josh Wise is well known for his athletic prowess. He's an athlete of Olympic caliber who competes in ironman style competitions that pushes an athlete to the limits of endurance. Wise recently competed in the Ironman Cozumel back on December 1st. This complete Ironman competition includes a 2.4 mile swim, a 112 mile bike ride, and a full (26.2 mile) marathon. His total time was 11 hours and 55 seconds, placing him 427th overall and 65 in his division. More than 2500 people started the event. Wise completed a half Ironman in Wisconsin back in July.

On the driving side of his career, Wise recently announced that he will not be returning to Front Row Motorsports where he spent the 2013 season driving one of their Fords. A past announcement said that Wise has accepted a ride from another team and the full details would be announced in the very near future. It must be a very good situation because Wise seems to be very excited about his NASCAR future.

SOME RATHER IMPRESSIVE GEN-6 STATS.

It's now apparent that NASCAR's introduction of their new Generation Six stock car, unveiled approximately one year ago, has been a resounding success. Here's some rather impressive stats, regarding the Gen-6, recently released by NASCAR:

5. The number of drivers who won in 2013 after going winless in 2012: Brian Vickers, Carl Edwards, David Ragan, Jamie McMurray and Martin Truex Jr.

19. The number of track qualifying records broken this season.

20. The number of races that ended with a margin of victory less than one second, up from 17 races last season.

51.2 The percentage of cars that finished on the lead lap, the highest mark since 2009.