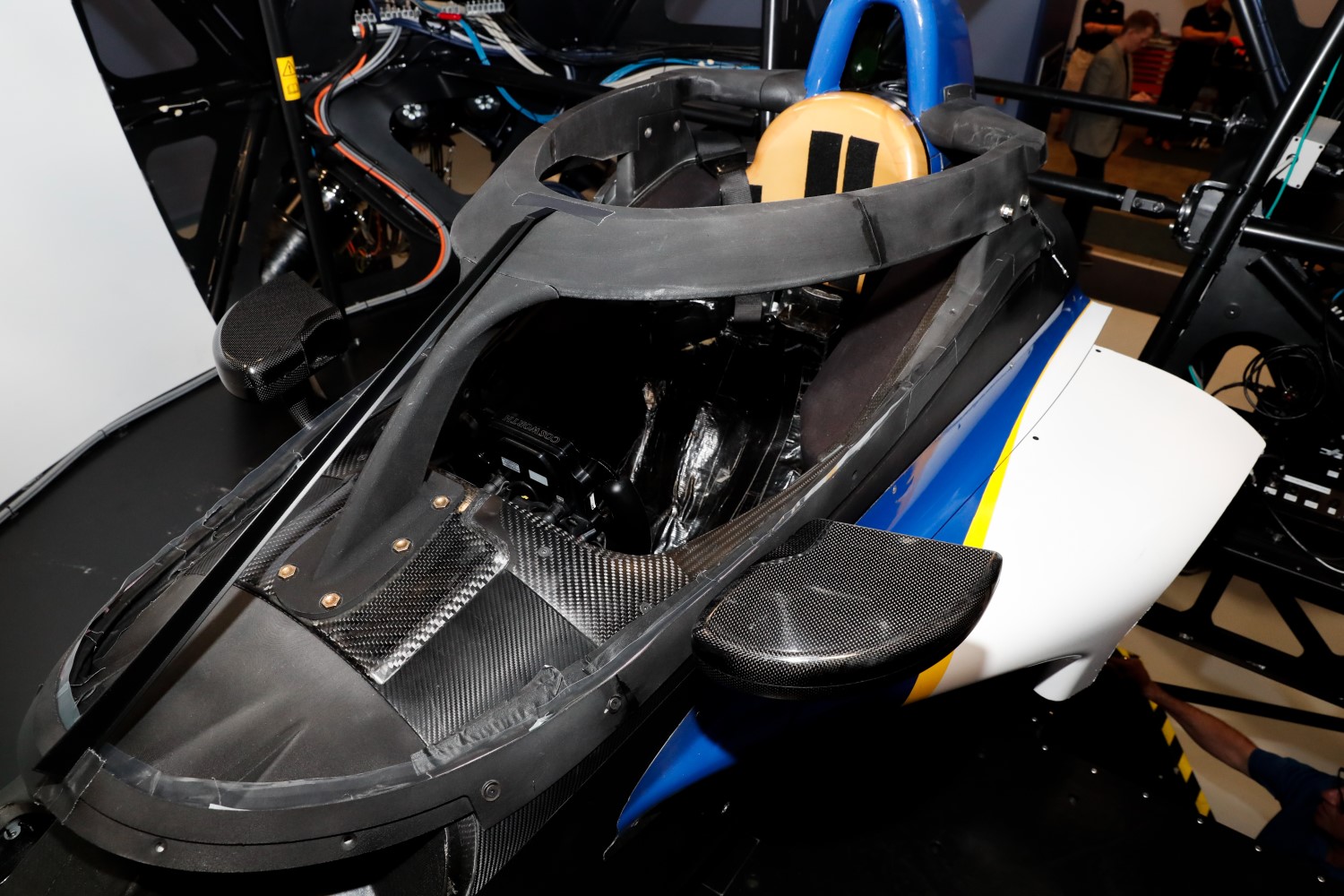 According to Racer, the new aeroscreen set to be introduced into IndyCar in 2020 could run its first laps in September, and Scott Dixon has been nominated to conduct the tests.

Dixon was originally chosen to conduct the first aeroscreen tests last year at Phoenix, a ballistic see through screen that was raised and brought around the cockpit, in the hope of further improving and protecting drivers from flying debris in an accident.

The design chosen by IndyCar was a similar screen designed by Red Bull Advanced Technologies, but this design also included a Formula 1 type Halo and screen to further strengthen the screen, with Dixon also testing this on a simulator earlier in the year.

It is believed this test is scheduled for the Indianapolis Motor Speedway this September.

Should the test meet Dixon's approval, further tests will be scheduled for the Barber Motorsports Park in October, where it is believed that both Chevrolet and Honda could run tests on the road course, with a possible final test being scheduled for the Sebring International Raceway.

"Since the first prototypes were developed and demonstrated in 2016, the potential of aeroscreen to improve safety for drivers in the event of frontal impacts in the cockpit area of cars has been clear," said Christian Horner, CEO of Red Bull Advanced Technologies and Red Bull Racing team principal.

"This new partnership with IndyCar gives us at Red Bull Advanced Technologies the go-ahead to fully explore that potential, and to deliver a protection system that will help prevent serious injuries and potentially save lives in the US's premier single-seater series.

"Over the coming months, we'll be working closely with IndyCar and its drivers to refine and perfect aeroscreen, and we're looking forward to seeing the results race in 2020."