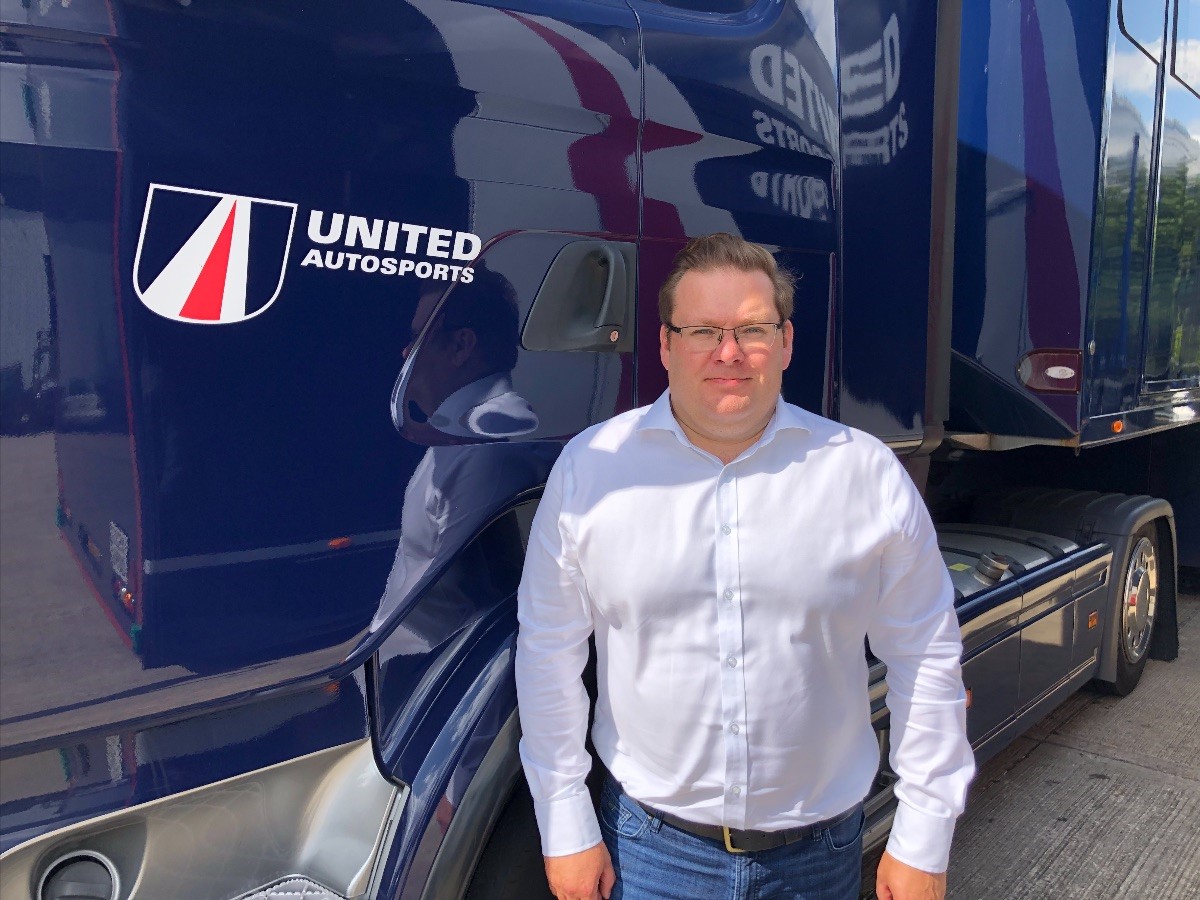 David will join the team as they prepare for their maiden outing in the FIA World Endurance Championship, but will work on all areas of the race team’s operations, in the European Le Mans Series and the Michelin Le Mans Cup in both LMP2 and LMP3.

David has a wealth of experience in race engineering, vehicle dynamics and race car systems having worked with some of the top teams and drivers in the world. He was Kimi Raikkonen’s engineer for three years while working for the Ferrari F1 team and has also worked with Fernando Alonso at Renault.

The new Technical Director role at United Autosports has been created to build the engineering department to ensure the team are extracting every last bit of performance out of all areas of the business.

The team's next event is at Silverstone for their home race double header with the European Le Mans Series and their maiden FIA World Endurance Championship outing on 31 August – 1 September.

David Greenwood, Technical Director, United Autosports:
“I would like to thank Zak and Richard for creating this opportunity at United Autosports. I am very much looking forward to starting work with the team and together with my new colleagues helping them to build upon the success they have already enjoyed."

Zak Brown, Team Owner and Chairman, United Autosports:
“I’m thrilled Dave has joined the team as Technical Director. It is a role he will fill perfectly given his previous experience in motorsport."

Richard Dean, Team Owner and Managing Director, United Autosports:
“I have been wanting to develop a role within United Autosports that brings together all our expert engineers to strengthen the systems we currently have in place. The Technical Director role is a new one for our company, but as we continue to grow, we need to examine in detail all our racing activities with the view of implementing various improvements, systems and controls. Our ambition is to keep on winning and improving as a team and I believe having someone of Dave’s caliber will do just that."