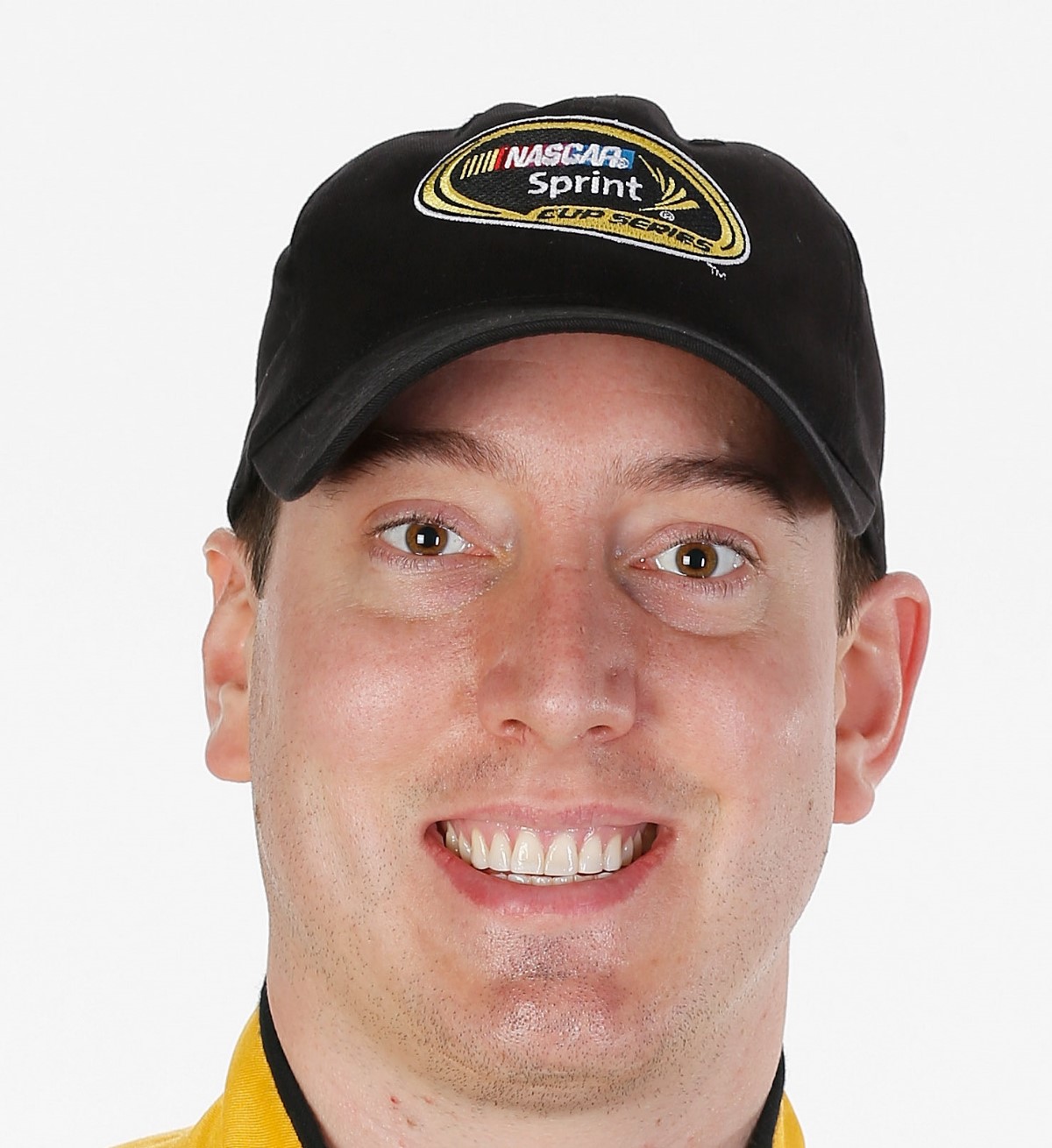 Kyle Busch continued his domination in the NASCAR Nationwide Series, as the all-time series wins leader scored his 11th victory of the season on Friday night, rallying past Sam Hornish, Jr. in the closing laps to win the Dollar General 300 at Charlotte Motor Speedway.

Busch fought back after losing the top spot to Hornish with 20 laps to go, re-gaining the top spot with a high-side pass in traffic with eight laps left and then held on ahead of points leader Austin Dillon to secure his 62nd-career win in the Nationwide Series.

Hornish, running second to Dillon in the series points battle, came home third but failed to gain any ground in the standings. Kevin Harvick and Matt Kenseth rounded out the top five.

Busch started on the pole and led 36 laps, including 30 of the final 43 circuits, collecting his eighth Charlotte win and his second straight at the 1.5-mile track after dominating the Nationwide Series race here last May.

Driving a pink-tinted Monster Energy Toyota Camry for Joe Gibbs Racing in support of Breast Cancer Awareness month, Busch and his wife Samantha announced that the winnings from Friday night’s race would go directly to Project Pink, part of the Pretty In Pink Foundation, a charity set up to provide financial assistance to uninsured and underinsured breast cancer patients.

“It’s certainly a great program that Samantha initiated and started about a year ago and she wanted to do something – not just a pink race car on the track," said Busch. “She wanted to have a dinner and a fundraiser and make the initiative go lot further and team up with a foundation like Pretty In Pink and be able to raise some money, not necessarily for the cause of the cure for breast cancer but more for the survivors who need medical bills paid. Samantha is a huge leader in all of that, she deserves all the credit."

Busch looked to be heading for a free-fall through the field after Hornish overhauled him for the lead on lap 180. Busch held on briefly in a side-by-side battle before Hornish cleared him coming to the front stretch, leaving Busch fending off Dillon for second place.

Having watched rookie upstart Kyle Larson power past him earlier in the race running the top of the racetrack, Busch turned to the high side looking for some speed and made the groove work, pulling back even with Hornish on lap 193 to re-take the lead.

“We were faster for a while running the bottom, then I started going loose and Sam (Hornish) caught me and passed me, and the only other thing to do was what Kyle Larson taught me, and run the top, run the wall and see if I could make speed up there," said Busch. “I don’t know that anybody else would have run up there and tried that. Some of us tried the middle, but it wasn’t as successful that ‘top-top’ was.

“It’s great to be young and dumb, I guess. He certainly taught the rest of us wily old veterans something and showed us exactly what to do to get around here. He passed me and drove away from me and I was like ‘well, I guess I better try it’, so had to kind of pull your seat belts tight a little bit and get up there and get after it."

After losing the lead to Busch, Hornish would start to fade and ended up falling to third behind Dillon on the closing laps.

“We caught Kyle there and got around him and thought I was pulling away from him far enough to be OK, and then all of a sudden he just started reeling me back in," said Hornish. “It’s very frustrating to be leading with 10 laps to go and pulling away from the 54 car and not be able to win, but we never could get far enough ahead of the track to get our car right where we needed it to be."

Hornish, who came into Friday’s night’s race trailing Dillon by eight points, finished the night one spot behind Dillon whole earning a bonus point for leading the most laps, ending up with a draw in the point standings – still eight points behind with three races remaining.

“Austin (Dillon) and I have run around each other, it seems like 70 percent of the race for the last 15 races," Hornish said of his battle with Dillon. “It seems like no matter what we’re always right there together. I’ll gain a point or two on him one week and he’ll gain a point or two. When we leave it up to the racing and we both finish where we should, there’s not a whole lot of points to be gained one way or another."

Dillon, who picked up the points lead from Hornish last weekend at Kansas, is still winless so far this season with 10 top-five finishes including three in the five races.

“They (the media) asked us earlier this week what it would be like to be the points champion without a win. That right there should show you how great the racing is and how tough it is," said Dillon. “That was three guys fighting it out there until the end for everything we had. That was a heck of a race. Like I told Sam (Hornish), that was the best race I think I have been a part of all year."

Regan Smith held onto third in the series standings with a 19th-place finish, while Justin Allgaier moved up to fourth.

Elliott Sadler, who started the night in a backup car after wrecking in qualifying, got collected in a wreck with his Joe Gibbs Racing teammate Brian Vickers and eventually fell out to finish 36th, dropping him one spot in the standings to fifth.